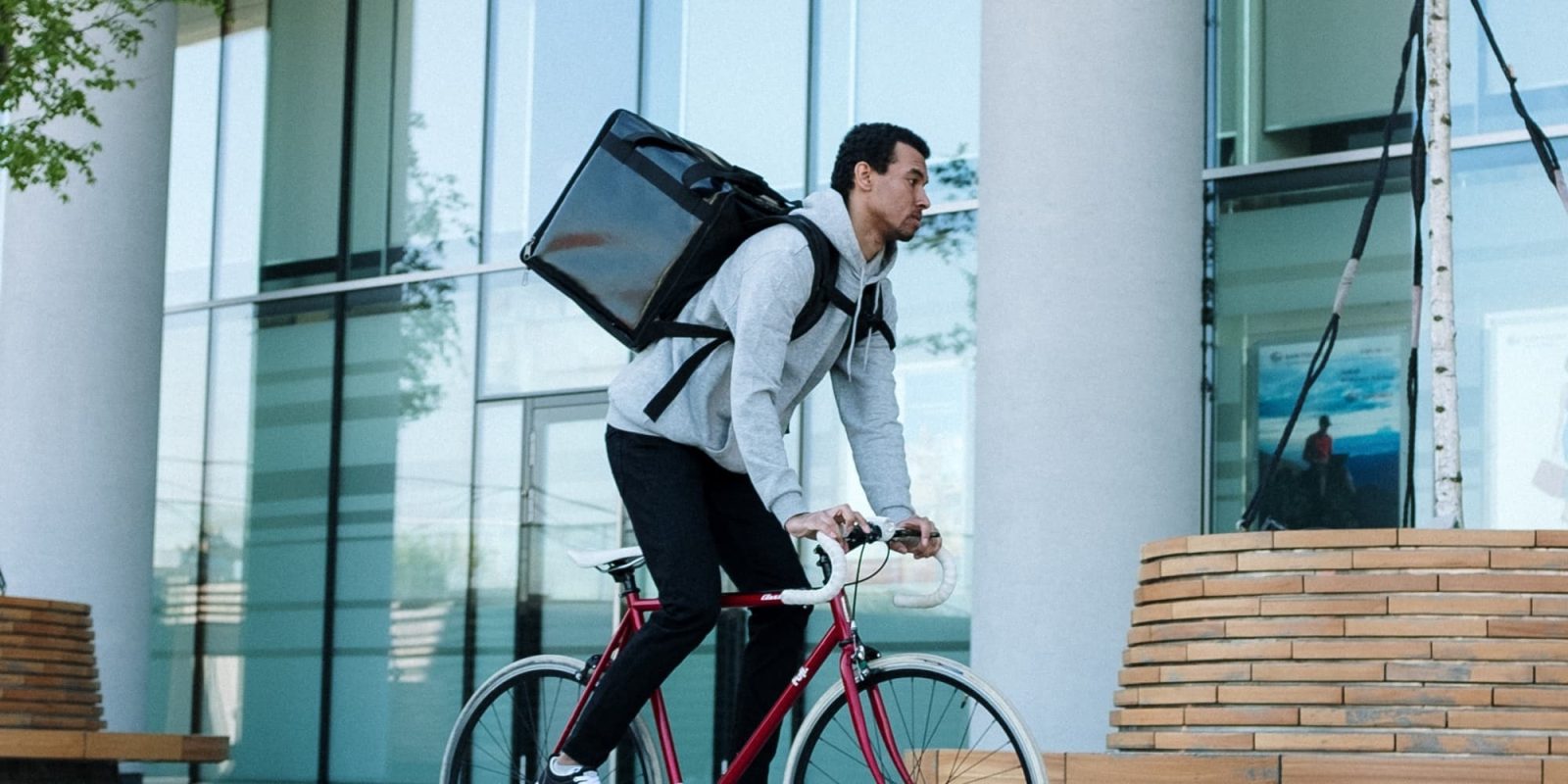 While the Golden City is far from perfect and certainly has its own fair share of problems (name one that doesn’t), San Francisco is known to lead on many social issues. And the latest move from SF will soon see it giving out dozens of free electric bicycles to delivery drivers to be used as delivery e-bikes.

It’s part of a pilot program run by San Francisco’s Department of the Environment.

The goal is to provide relief to delivery drivers who are suffering at the pump just like many other drivers, but to do so in a way that doesn’t lead to further financial burdens, i.e., the cost of car ownership.

According to the SF Examiner, one-third of delivery drivers from Amazon Fresh and Doordash are on some form of public assistance, making this an ideal group to benefit from a cost-effective form of alternative transportation.

And of course there are ulterior motives at work here too, albeit good ones. The fewer drivers there are on the road in San Francisco, the lower the levels of pollution, traffic, urban grime, and countless other car-related issues that plague major urban areas.

The free delivery e-bike pilot program is set to begin in September, where an initial 35 electric bikes will be given out to delivery drivers. The specific model of e-bike to be used has not been announced.

According to the SF Examiner:

App-based delivery drivers working for companies like Doordash, Instacart and Uber Eats will be selected for the program based on to-be-determined criteria, with a focus on social equity. The drivers will receive bikes, helmets, locks, saddle bags, rain jackets and other accessory gear free of charge and indefinitely. The program, administered by the nonprofit GRID Alternatives, will also include complimentary insurance as well as safety training from the San Francisco Bicycle Coalition.

Data will be collected from the e-bikes and compared to a control group of delivery drivers using cars, helping the program operators to evaluate the validity of the delivery e-bikes. “The business case we would like to make is that you could earn more per mile per delivery on an e-bike than you would in a car,” explained Lowell Chu, program manager for the Department of the Environment.

The program will cost $559,000 and will be covered by a grant from the California Energy Commission.

I’m not quite sure how the price of 35 delivery e-bikes plus a pile of helmets and bags reached such a high figure, but those must be some pretty darn fancy bikes. As it stands, several companies already make delivery-specific electric bikes such as the Juiced HyperScorpion Express that are ideal for delivery riders.

Even several general purpose e-bikes can be outfitted in utility format, such as the $999 Lectric XP 2.0 that can employ a $149 cargo package to add a ruggedized front and rear rack, making it an excellent delivery e-bike.

This sounds like an amazing program for two reasons.

First, it is targeting a group of residents that specifically needs this type of assistance. It’s helping reduce their costs and making it easier for them to get around to do their job. That’s a double whammy.

So the more cars we can take off the road and replace with smaller vehicles like delivery e-bikes performing these important tasks, the better. And the closer the US will come to learning from solutions already employed by the rest of the world.