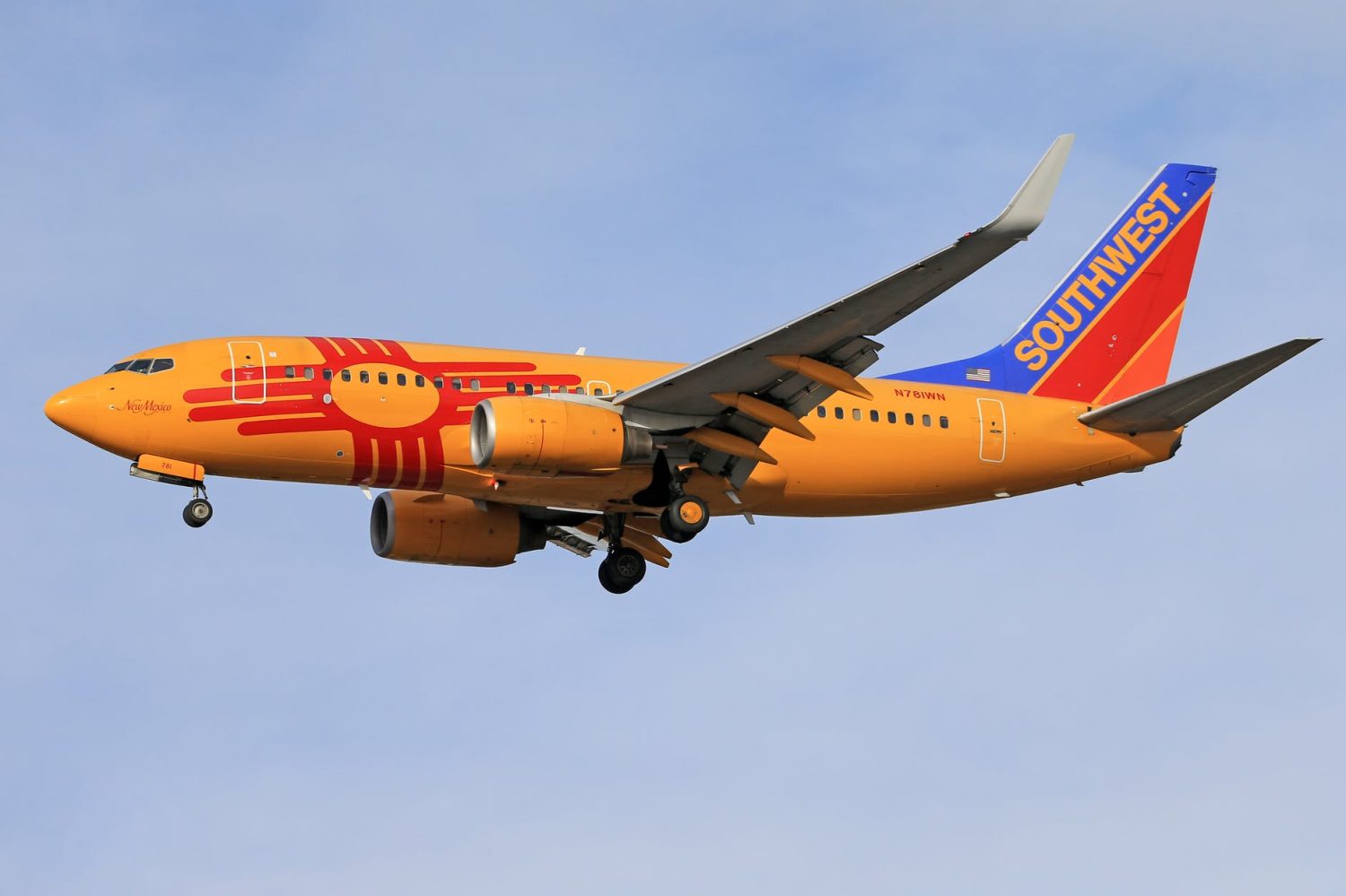 Southwest Airlines announced this week that it’s investing in SAFFiRE Renewables as part of a Department of Energy (DOE)-backed project to develop and produce scalable, sustainable aviation fuel.

SAFFIRE is a company formed by D3MAX. Both are based in Grand Forks, North Dakota. Here’s what D3MAX does:

SAFFiRE is an acronym for Sustainable Aviation Fuel From Renewable Ethanol. The company, which was formed this year, uses technology developed by the DOE’s National Renewable Energy Laboratory (NREL) to convert waste biomass like corn stover – the leaves, stalks, and cobs of maize plants left over after harvest – into renewable ethanol that will then be upgraded into sustainable aviation fuel. Corn stover is widely available in the United States.

SAFFIRE is funded with a DOE grant that Southwest Airlines is matching, and that money supports phase one of the project, which is expected to include technology validation, preliminary design, and a business plan for a sustainable aviation fuel pilot plant.

If the first phase is successful, DOE and Southwest will be able to fund a second phase for the design, fabrication, installation, and operation of a pilot plant that produces renewable ethanol using technology developed by D3MAX and NREL.

In the second phase, Deerfield, Illinois-based sustainable fuels technology company LanzaJet is expected to upgrade renewable ethanol into sustainable aviation fuel at its biorefinery, which is currently under construction in Soperton, Georgia.

SAFFIRE’s CEO says that if it is successful in developing and commercializing the sustainable aviation fuel, the company projects that its technology can produce 7.5 billion gallons per year by 2040.

The Department of Energy is committed to turning our ambitious aviation decarbonization goals into realities through strong partnerships across the airline industry.

Moving cutting-edge technology advances in sustainable aviation to production scale will save money, reduce carbon emissions, and reshape the future of the airline travel for the benefit of American consumers.

Read more: Is the first fossil-free jet fuel made from CO2 viable? The US Air Force thinks so

Photo by Jeffry Surianto on Pexels.com