California runs on 100% clean energy for the first time, with solar dominating 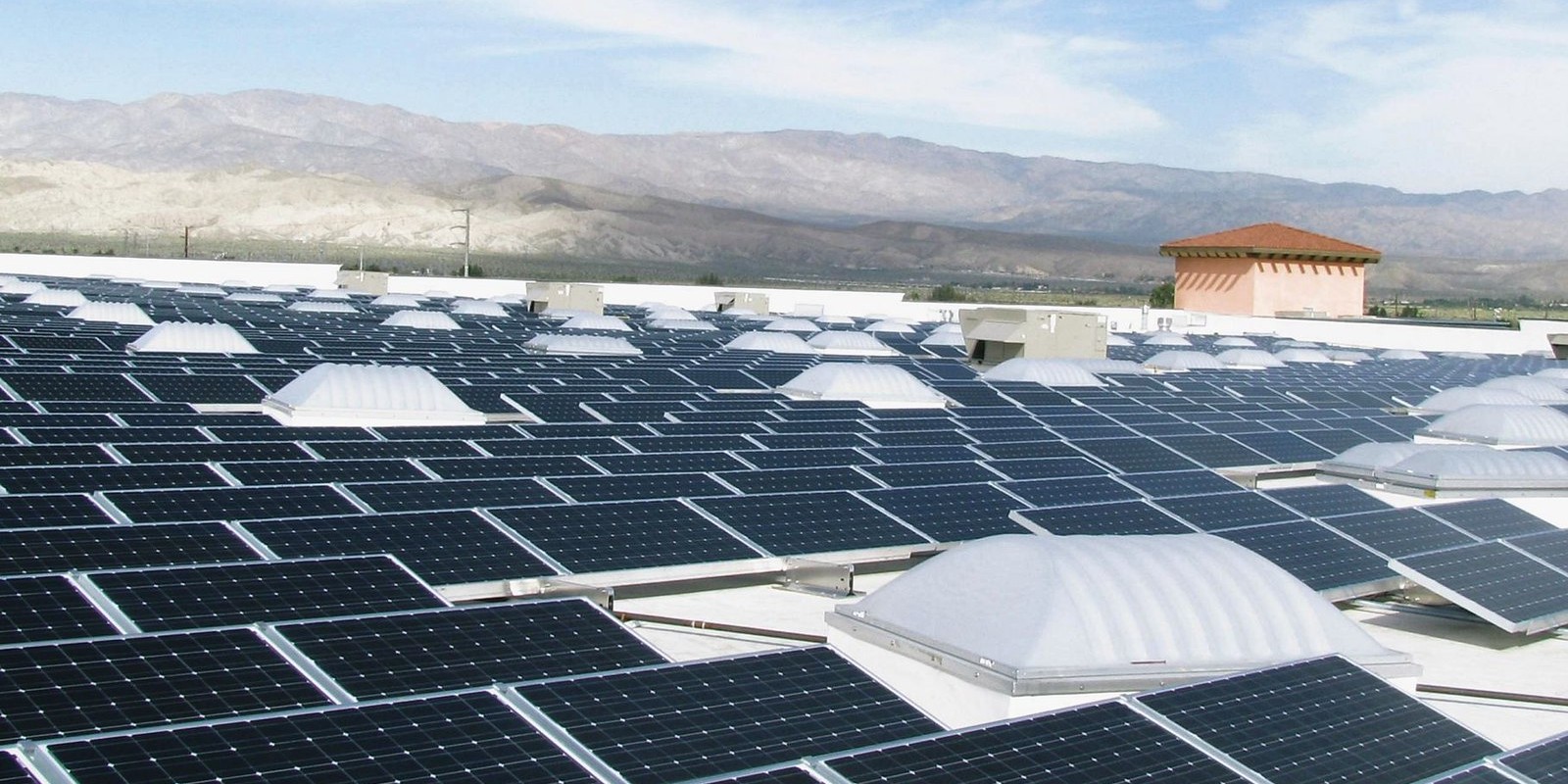 For the first time ever, California, the world’s fifth-largest economy, was powered by 100% clean energy on Saturday, April 30. That milestone was driven largely by solar power.

Energy demand statewide reached 18,672 megawatts at 2:45 pm, with 37,172 MW available. (Excess is exported to neighboring states.) 101% of the power provided came from clean energy, according to a continuous tracker provided by California Independent System Operator (CAISO), a nonprofit that oversees the operation of the state’s bulk electric power system, transmission lines, and electricity market generated and transmitted by its member utilities.

Two thirds of the 18,000 megawatts needed was provided by solar power loaded into the energy grid — or 12,391 megawatts. The rest came from wind, geothermal, and other renewable sources. The milestone lasted almost 15 minutes before edging back down to about 97% renewables.

California has a mandated clean energy target of 100% clean electricity by 2045.

In 2020, California surpassed 81% clean energy, so Saturday’s milestone demonstrates that the state is making progress.

Hydropower is becoming less reliable due to the severe drought situation in the West, and California is shutting down its Diablo Canyon nuclear power plant by 2025.

California is of course still running natural gas plants, and as Canary Media pointed out today, it still burned enough gas to meet about 15% of demand while it had enough non-hydro clean energy production to meet 97% of demand. The excess natural gas was exported to other states.

Saturday’s milestone is worth celebrating, but California still has a lot of work to do to run on 100% clean energy year-round. Doesn’t everyone?

Read more: Here’s how a new US protectionist move is backfiring badly on the US solar industry [update]