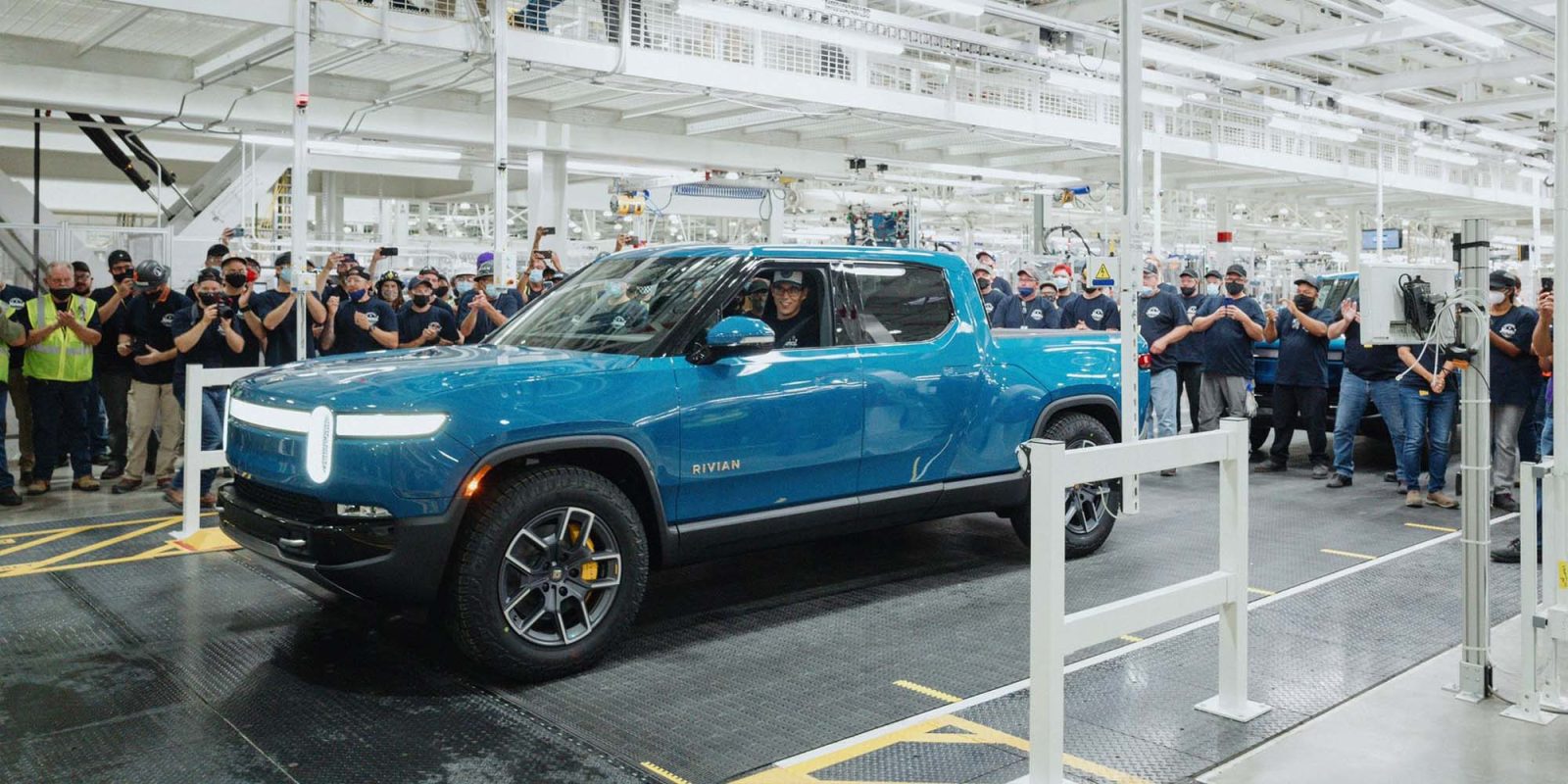 Rivian CEO RJ Scaringe is warning that the upcoming battery shortage is going to make the current chip shortage look like a “small appetizer.”

The warning comes almost a decade after Tesla announced plans for a battery gigafactory when the automaker sent similar warnings to the auto industry.

To be fair to Scaringe, Rivian was in no position 10 years ago to start working on a battery gigafactory, but it does highlight how many players in the auto industry who didn’t take those warnings seriously are going to have serious difficulties securing battery supplies for their EV ambitions.

In an interview reported by the Wall Street Journal, Scaringe noted that a “relatively small supply-demand imbalance” with semiconductors resulted in “aggressive overbuying and stockpiling” and ultimately resulted in this massive shortage that is still affecting many industries and especially the auto industry.

Scaringe warns that the same thing is going to happen to batteries but be “an order of magnitude worse.”

“Semiconductors are a small appetizer to what we are about to feel on battery cells over the next two decades,”

The problem is that the imbalance is going to be much larger with batteries, as the demand for electric vehicles is increasing faster than most people in the industry saw coming.

In a separate interview with CNBC, Scaringe said:

It’s the beginning of the end of fossil fuel-powered consumer vehicles — as far as Scaringe is concerned. The 39-year-old believes production and sales of such vehicles will come to an end in his lifetime, sooner rather than later. Without putting an exact date on it, Scaringe said the end of that era is likely closer to 20 years from now rather than 50 years, with companies forced to move way from fossil fuels out of necessity as well as potential pressures from Wall Street and regulators. “Most countries around the world will stop selling gas engine-powered cars. The scale of the shift is hard to fully appreciate,” he said. “The challenge is whether it’s driven by policy or not. The businesses that are going to survive are the ones that recognize that the end state for combustion is zero.”

Some, like Tesla, saw it coming early, and they have been investing in all levels to address the problem. The company invested into a deep partnership with Panasonic, with the flagship Gigafactory Nevada project. We’re about 9 years on from when Elon Musk announced the Gigafactory in an earnings call.

It invested heavily in securing raw materials for its battery manufacturing partners and, more recently, it even started producing its own battery cells.

Scaringe says that Rivian is taking a similar approach and partnering with many different suppliers and eventually plans to also make its own cells, though it is not quite there yet.

Rivian plans to have enough supply of batteries and chips to produce 25,000 vehicles this year – half of what it previously planned.

Many automakers who have decades of experience managing large supply chains are finding themselves having serious difficulties securing supplies to make electric vehicles.

And as Scaringe warns, it is likely only the beginning, and the next few decades could prove extremely difficult.

Not just difficult, but existential for some automakers in my opinion. Some will not survive this transition because they waited too long to invest in securing large volumes of batteries and battery materials.

It’s hard to call exactly which ones because many of those supply deals are fairly opaque.

We do know some of the bigger partnerships, like GM with LG and Ford with SK, but the supply constraints are going to go all way down to the mines and Tesla has been talking about that for almost two decades.

The only thing that was stopping them is the financials and credibility to go secure those supplies, but that changed about two or three years ago.

It is certainly going to be interesting to see the rush. Like Scaringe pointed out, it is going to look like the chip shortage, but on an even bigger level.