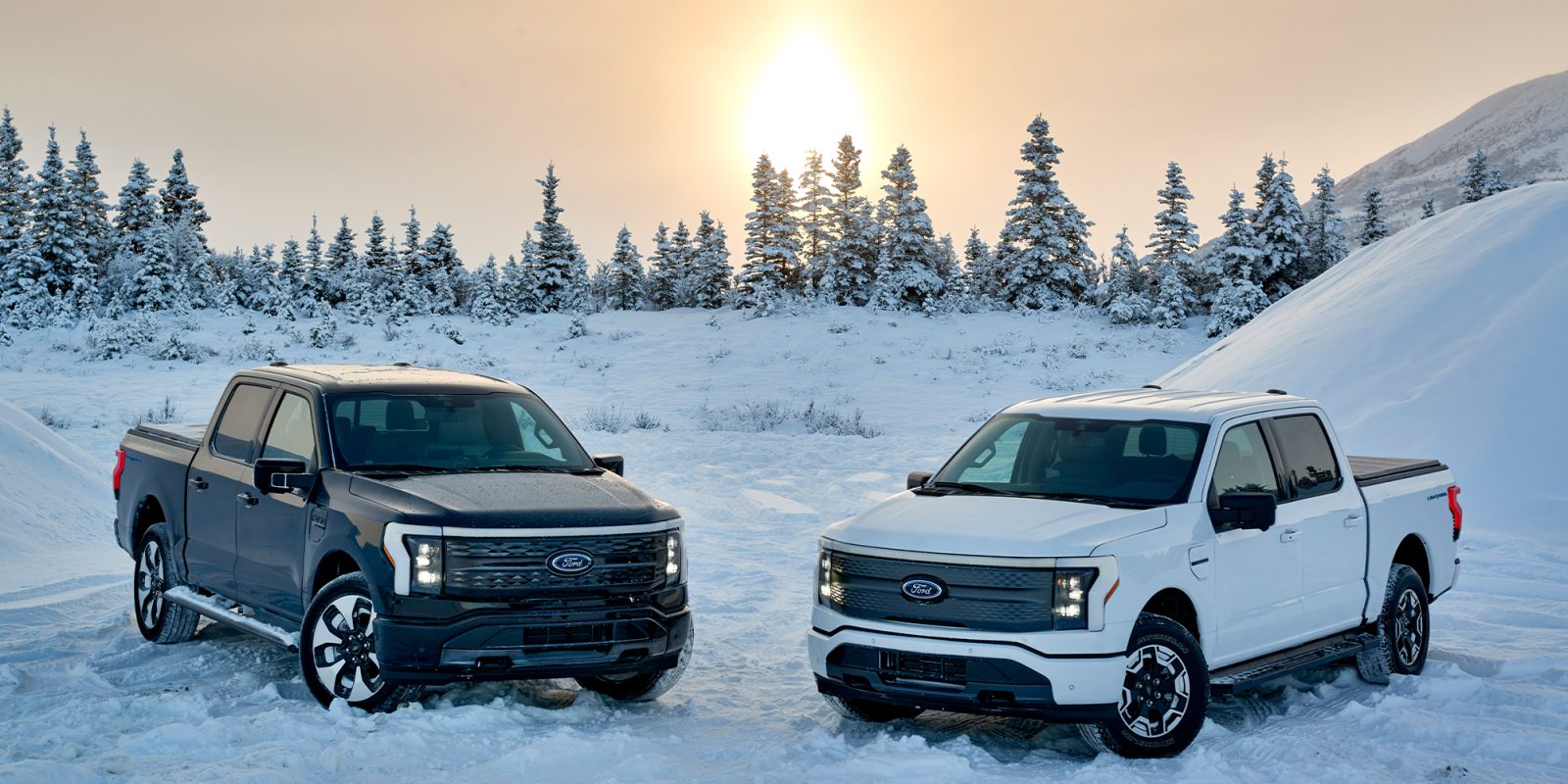 Automakers worldwide will spend more than a half trillion dollars to develop new electric cars and passenger trucks, and also on battery manufacturing, through 2030, according to the latest report by London-based sustainability consultancy firm ERM for the Environmental Defense Fund (EDF).

The report, the “Electric Vehicle Market Update,” is the fifth update to a report that tracks the current status and projected growth of the US EV industry. The original report was released in May 2019.

Here are some standout findings from the report:

And when it comes to medium and heavy-duty vehicles like freight trucks and buses, the report had a couple findings of note:

CleanTechnica notes that there are a number of theories why this is happening, but also writes, “The biggest losers seem to be old-school luxury auto brands with no electric presence, perhaps brands that would previously get sales from people now buying Teslas.”