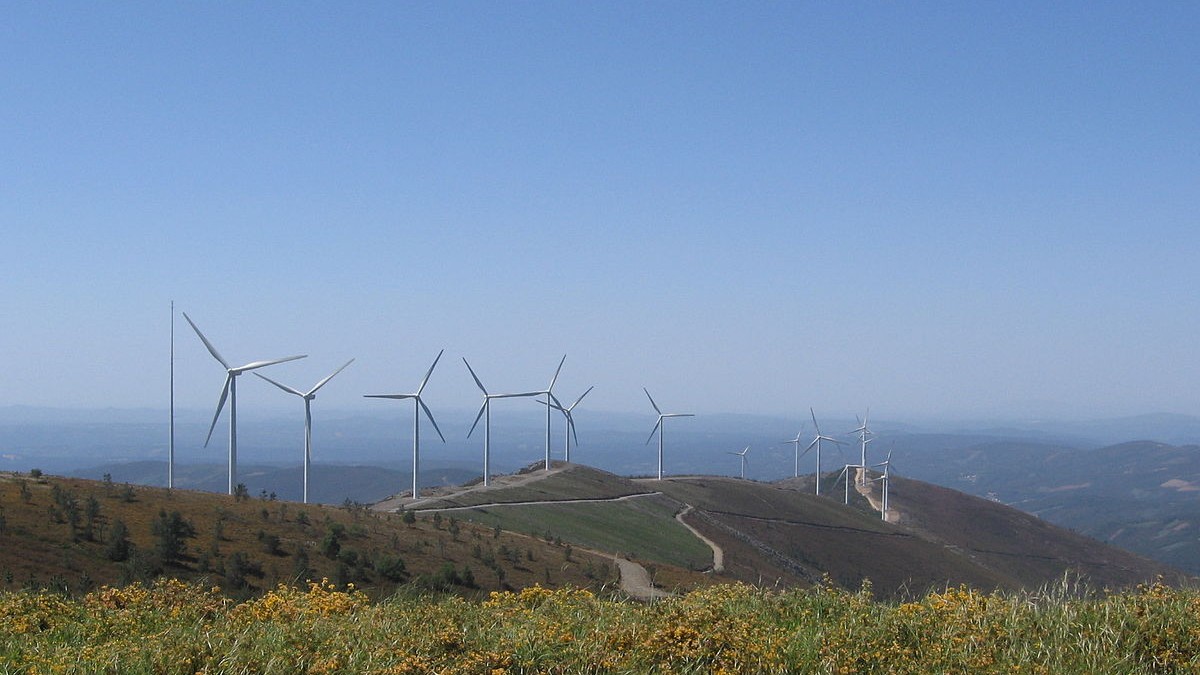 Members of Portugal’s center-left Socialist Party captured 120 seats in the 230-seat parliament in a landslide election in January. The new government was sworn into office last Wednesday and released its new clean energy plan last Friday.

The new government says that its plans should result in more than €25 billion of both private and public investment in the next 10 years.

Portugal is currently one of Europe’s clean energy leaders, as it currently gets 60% of its electricity from renewables.

Portugal has already taken very significant measures in the energy transition, but the evolution and duration of the war in Ukraine must necessarily imply new measures.

Portugal mainly imports liquefied natural gas from the US and Nigeria and does not rely on Russian natural gas pipelines. It stopped importing Russian crude in 2020.

The country has 7.3 GW of hydroelectric capacity and 5.6 GW of onshore wind farms, which together represent 83% of its total installed capacity.

Further, according to PV Tech:

According to figures from trade association SolarPower Europe, Portugal had around 1.5GW of deployed solar as of 2021, a figure the country will aim to increase to at least 9 GW by 2030.

Environmental impact assessments for projects with a capacity of under 50 MW will no longer be required, according to the country’s secretary of state for energy, João Galamba.