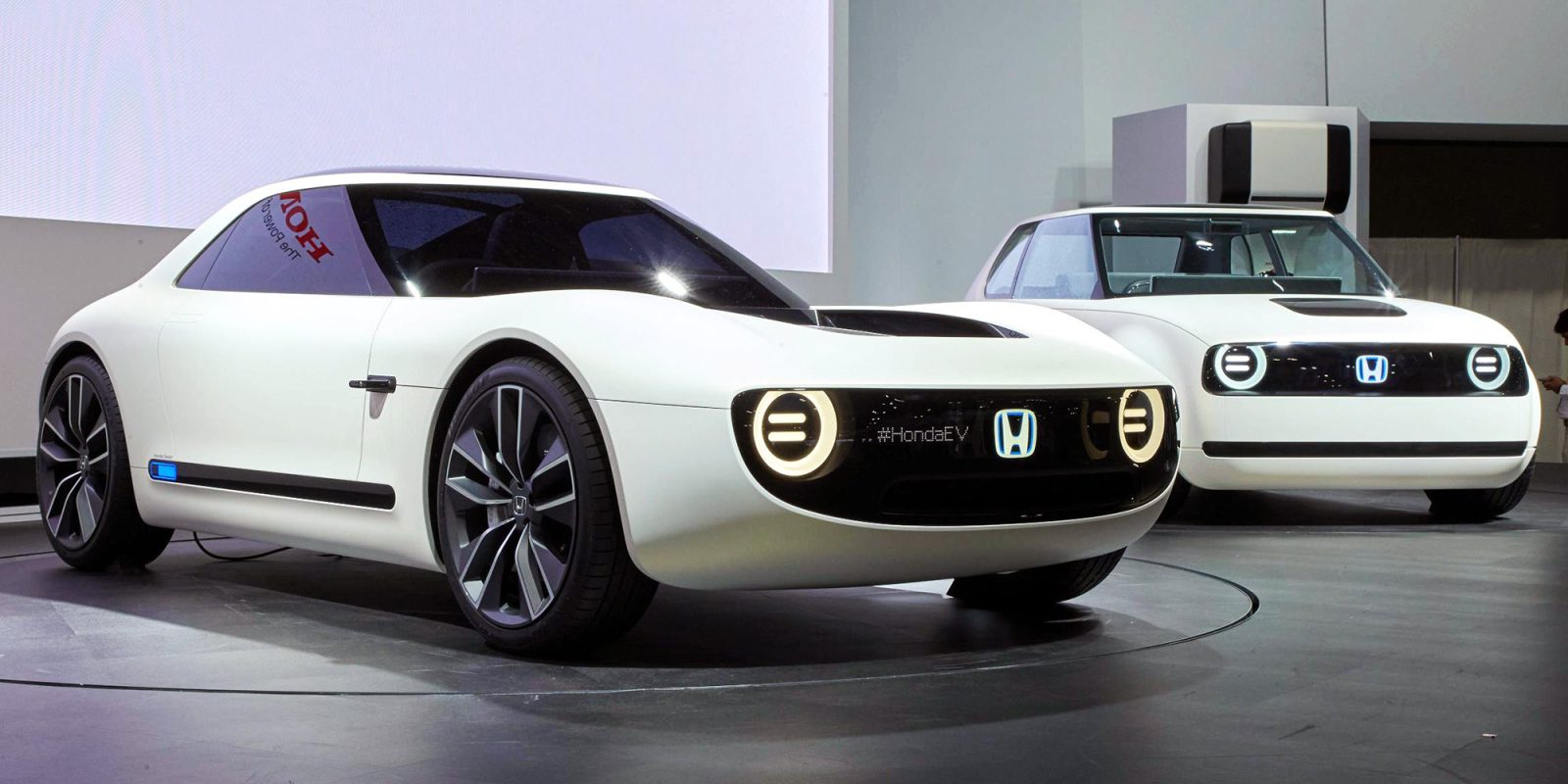 GM and Honda have an ongoing relationship around electrification. This includes work on the Cruise Origin, an electric, self-driving vehicle, which was revealed in San Francisco earlier this year. Honda also joined GM’s battery module development efforts in 2018.

Last year, they announced an expansion of their cooperation that would include GM building two new electric vehicles for Honda using their new Ultium electric powertrain technology.

Not much has been known about those two electric vehicles, but we are getting some additional details.

One Honda EV and One Acura EV

Automotive News reports that the vehicles will be crossovers, one branded Honda and the other Acura, and they will be produced in Mexico and Tennessee, respectively:

Production of the Honda crossover is slated to begin in 2023 in Ramos Arizpe, Mexico, where GM builds the gasoline-powered Chevrolet Blazer and Equinox, the sources said. Automotive News reported last year that GM likely would retool Ramos Arizpe Assembly for EV production by 2024, but GM has not confirmed the plans.

Production of the Acura crossover is scheduled to begin in 2024 in Spring Hill, Tennessee, according to the sources, who asked not to be identified discussing future product plans. The Honda and Acura models are expected to be roughly the size of the Lyriq, which is scheduled to go on sale in early 2022.

Both GM and Honda declined to comment on the report, but the latter did say that they will release more information about their EV plans later this year.

I think the Ultium platform looks solid, so I think this partnership should produce good electric vehicles and I am happy about that.

However, I’m disappointed that Honda is going to rely on another automaker to produce its electric vehicles.

Honda’s EV effort is already limited with the Honda E, a small city EV only available in Europe, being the Japanese automaker’s biggest effort in electrification.

Now they are going to have GM produce their next two EVs, giving up valuable electric powertrain expertise in the process.

Personally, I think it’s going to set them back in electrification, but I could be wrong.