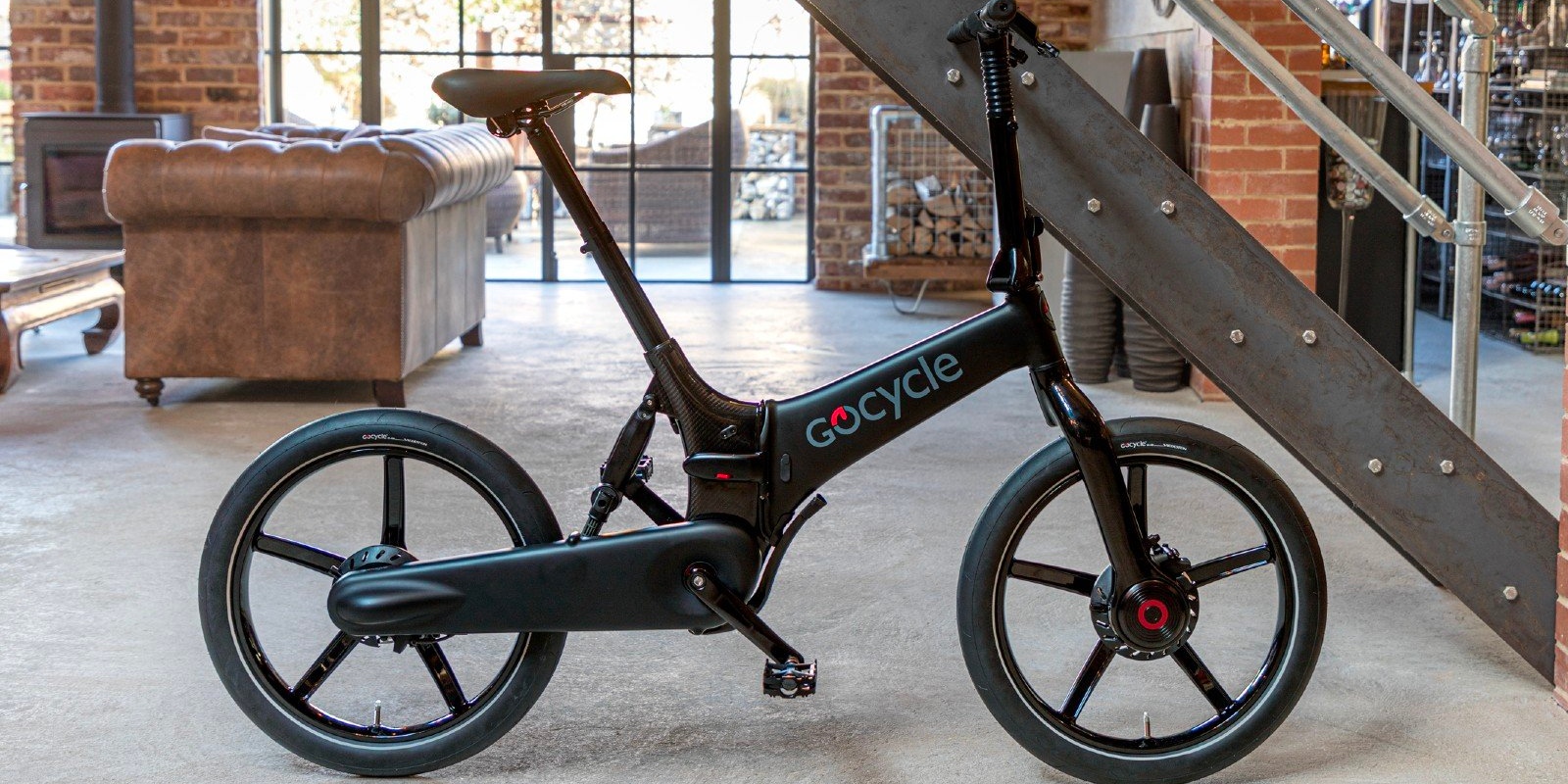 Gocycle, the London-based manufacturer of premium folding electric bikes, has just announced a major new update to the way its popular G4 e-bike model is manufactured.

The Gocycle G4 is known for many eye-catching design features, from its dual single-side-supported wheels and enclosed drivetrain to its hand-made carbon fiber mid-frame that makes up the center of its chassis.

But now that last one is getting a major update with a more sustainable production process.

The new mid-frame replaces the hand-made carbon fiber mid-frame that was featured prominently on the G4 from its launch in 2021.

According to GoCycle, the new mid-frame is produced “using an advanced automotive manufacturing technique that delivers automated precision, low weight, and class-leading stiffness. This innovative process offers notable sustainability benefits, with it being significantly less resource intensive than carbon production.”

Carbon fiber has long been prized in the bicycle industry for its lightweight and strong design qualities, but the material also comes with its own set of environmental concerns regarding production and recycling.

The new precision injection-molded composite mid-frame is produced from a proprietary blend of advanced polymers and fibers that combine to offer a lightweight and strong frame with a high level of stiffness.

For now, Gocycle says that the even more premium G4i & G4i+ models will continue to use the carbon fiber production for their own mid-frames. However, the company indicated that the precision injection-molded composite design, which is slightly heavier than the carbon fiber version, may eventually become standard on other models as well.

As part of the new update, the G4’s price will be dropping by $200 to $4,799. Still not an impulse buy, but then again Gocycle represents the crème de la crème of premium folding electric bikes.

In 2020, I reviewed the lower-cost Gocycle GX model, and earlier this year I followed it with a review of the even more premium Gocycle G4i+ model, which you can see below.

The bikes cost a pretty penny, but they offer a level of quality and convenience that is unmatched in the industry.