Tesla to soon open Supercharger network to all EV owners in the UK, says govt official 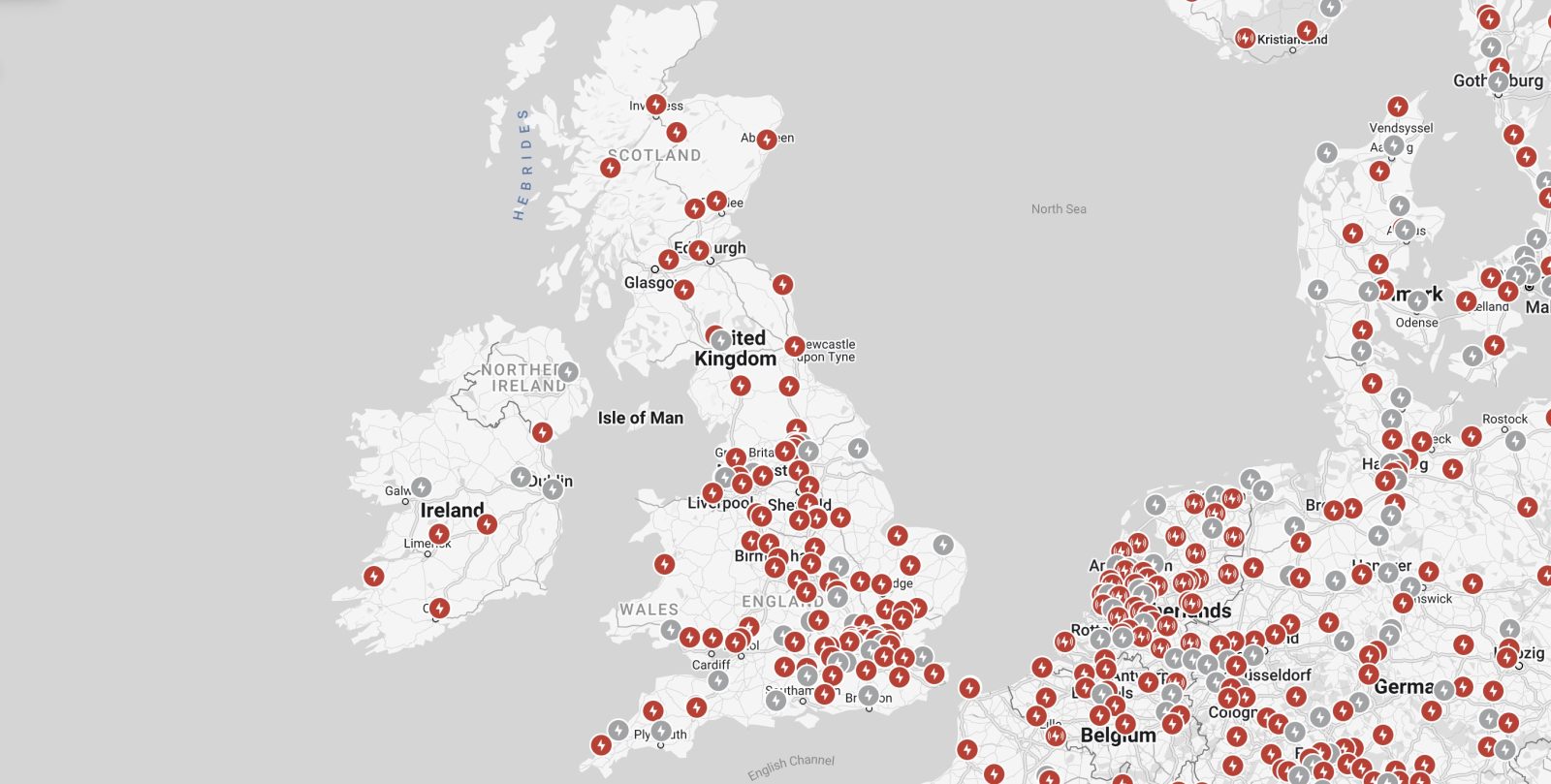 Tesla is “within weeks or months” to open its Supercharger network to all electric vehicle owners in the United Kingdom instead of just Tesla owners, according to the Parliamentary Under-Secretary of State for Transport.

Over the last year, we have been reporting on Tesla ramping up its effort to open the Supercharger network, its extensive global network of fast-charging stations, to electric vehicles from other automakers.

In November 2021, we saw Tesla take the first step in that direction with a pilot program running at 10 Supercharger stations in the Netherlands where non-Tesla EV owners can charge using the Tesla app.

When announcing the new pilot program, Tesla said that it planned to slowly expand it as it tests the user experience for both new non-Tesla EV owners being onboarded on the network and current Tesla owners who are going to see more traffic at those charging stations.

In January, the automaker announced that the program is expanding to more stations in Norway and France.

Last month, Tesla expands access to the Supercharger network to all electric cars at all stations in the Netherlands – not just a few ones.

Things have stayed stagnant over the last month as Tesla is gathering more data on how adding more users to the network is affecting it, but more markets are expected to be added soon.

Now Trudy Harrison, UK Parliamentary Under-Secretary of State for Transport, says that Tesla is going to open its Supercharger network in the UK soon.

She said in an interview with Electrifying.com:

Speaking to Founder and CEO of Electrifying.com Ginny Buckley earlier this week, Transport Minister Trudy Harrison confirmed the move, stating: “Tesla recognise that they are part of the solution here” and that the move could come “within weeks and months rather than years”.

The government official didn’t say how she know about the timing, but it’s possible that Tesla has contacted the government about the expansion of the program.

The same thing happened with the Ministry of Transport in Norway before Tesla opened Supercharger stations to other EV owners in the country.

The UK has seen a surge in electric vehicle sales over the last year with Tesla leading the pack.

Tesla said that it plans to use revenue from other EV owners using the network to expand it with more stations.