Russia could destroy nearly half of Ukraine’s renewables, worth nearly $6B 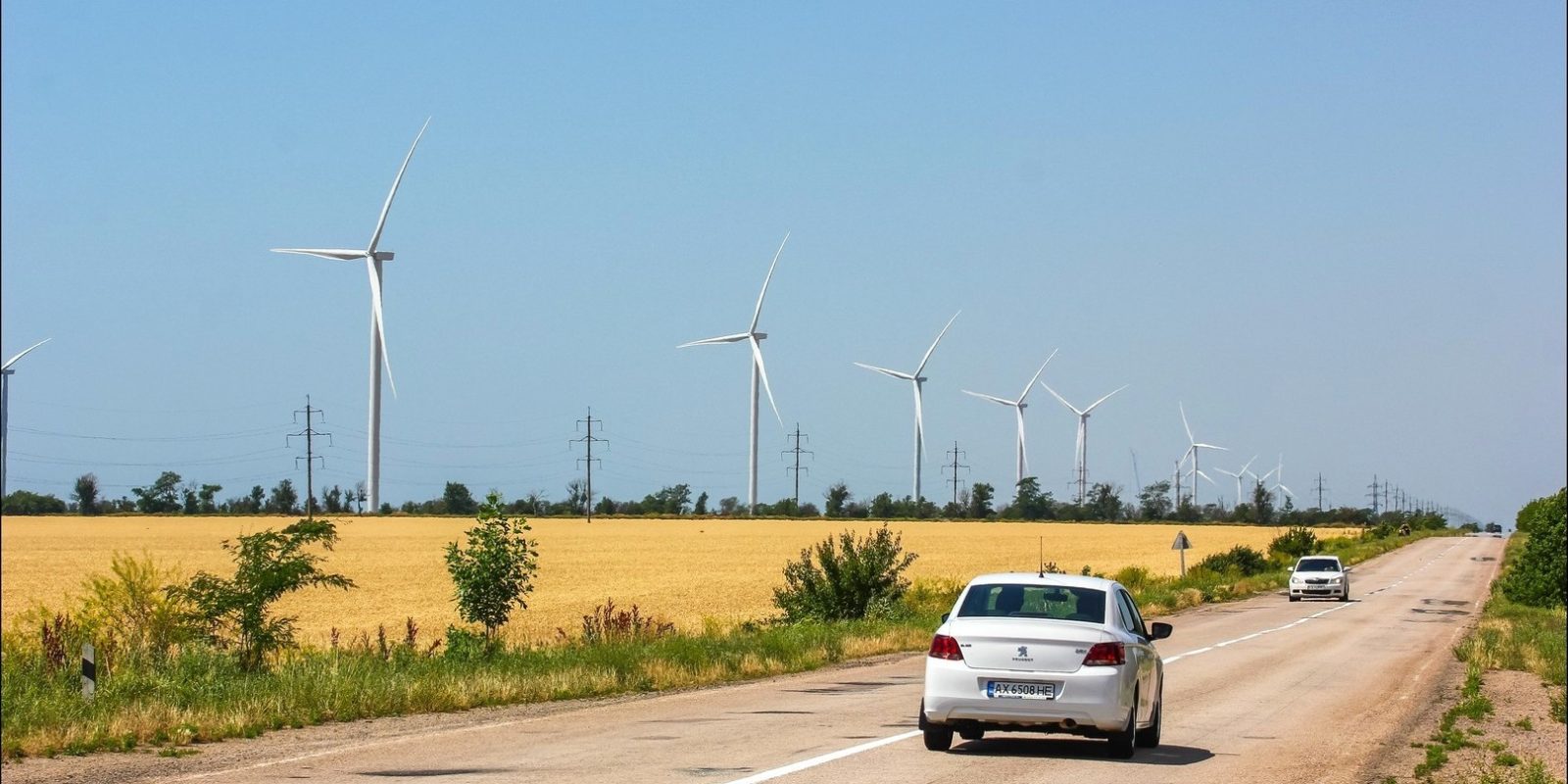 Almost half of Ukraine’s renewable energy facilities, which have a combined capacity of almost 4 gigawatts (GW) and worth of more than $5.6 billion, are in the firing line due to Russian aggression, according to the Ukrainian Association of Renewable Energy (UARE).

Further, 2.4 GW – more than $ 3.6 billion in capital investment – is in regions adjacent to areas where active hostilities are taking place. In the last 10 years, total investments have amounted to $12 billion in the Ukrainian renewables sector. So basically, the majority of Ukraine’s renewables industry is under threat.

The UARE, via Interfax-Ukraine, writes:

Some 47% of the installed capacity of renewable energy power plants is located in the regions where active hostilities are taking place. Total investments in the Ukrainian [renewable energy systems] RES sector over the last 10 years amount to $12 billion, according to the Ukrainian Renewable Energy Association. As a result of the Russian military invasion, assets worth more than $5.6 billion in capital investment are currently in active hostilities regions.

Accordingly, more than 3,970 MW of RES capacities are in areas of imminent threat of complete or partial destruction.

The UARE’s website broke it down by sector on March 10, before Russia expanded fighting to the west. On wind:

Ukraine had around 2 GW of wind power capacity under development – all of which is now assumed to be on hold.

On solar and biomass:

37% of ground, 35% of roof/facade solar power plants, and almost half (48%) of biomass stations are also located in areas of active hostilities, 34%, 19%, and 42%, respectively – in neighboring areas with an extremely high probability of hostilities.

The International Renewable Energy Agency (IRENA) estimated that Ukraine had 7.33 GW of grid-connected solar capacity at the end of 2020.

On biogas and hydropower:

Energy Live News interviewed Oleksandr Kozakevych, chairman of the UARE, and posted it yesterday. You can listen to the interview here:

Kozakevych said the biggest priority is protecting the grid in the Ukraine:

We need to protect our grid from the massive attacks of Russian occupiers.

Overall, Ukraine is still heavily dependent on fossil fuels. According to the US Energy Information Administration (EIA), Ukraine has “a total installed generation capacity of 55 million kilowatts (kW). Fossil fuel energy represents the largest share of capacity, at 52% (28.535 million kW); followed by nuclear at 24% (13.107 million kW); and renewables, including hydro, at 22% (12.031 million kW).”

Most of Ukraine’s electricity is powered by nuclear. Four nuclear plants with 15 reactors generated over 51% of the total electric power supply in 2020. The Russian army has attacked three nuclear plants since February 24.

Fossil fuels accounted for 37% of electricity generation, and renewables have yet to establish a foothold.

In August 2021, Ukraine updated its Nationally Determined Contribution under the Paris Agreement to reduce its greenhouse gas emissions by 65% by 2030 from 1990 levels. At this rate, Russian destruction is going to make it a lot harder for Ukraine to progress toward that goal.

Read more: Globally, renewables are growing – but so is demand for coal