Confirmed: KTM will produce an E-Duke electric motorcycle. Here’s what we know 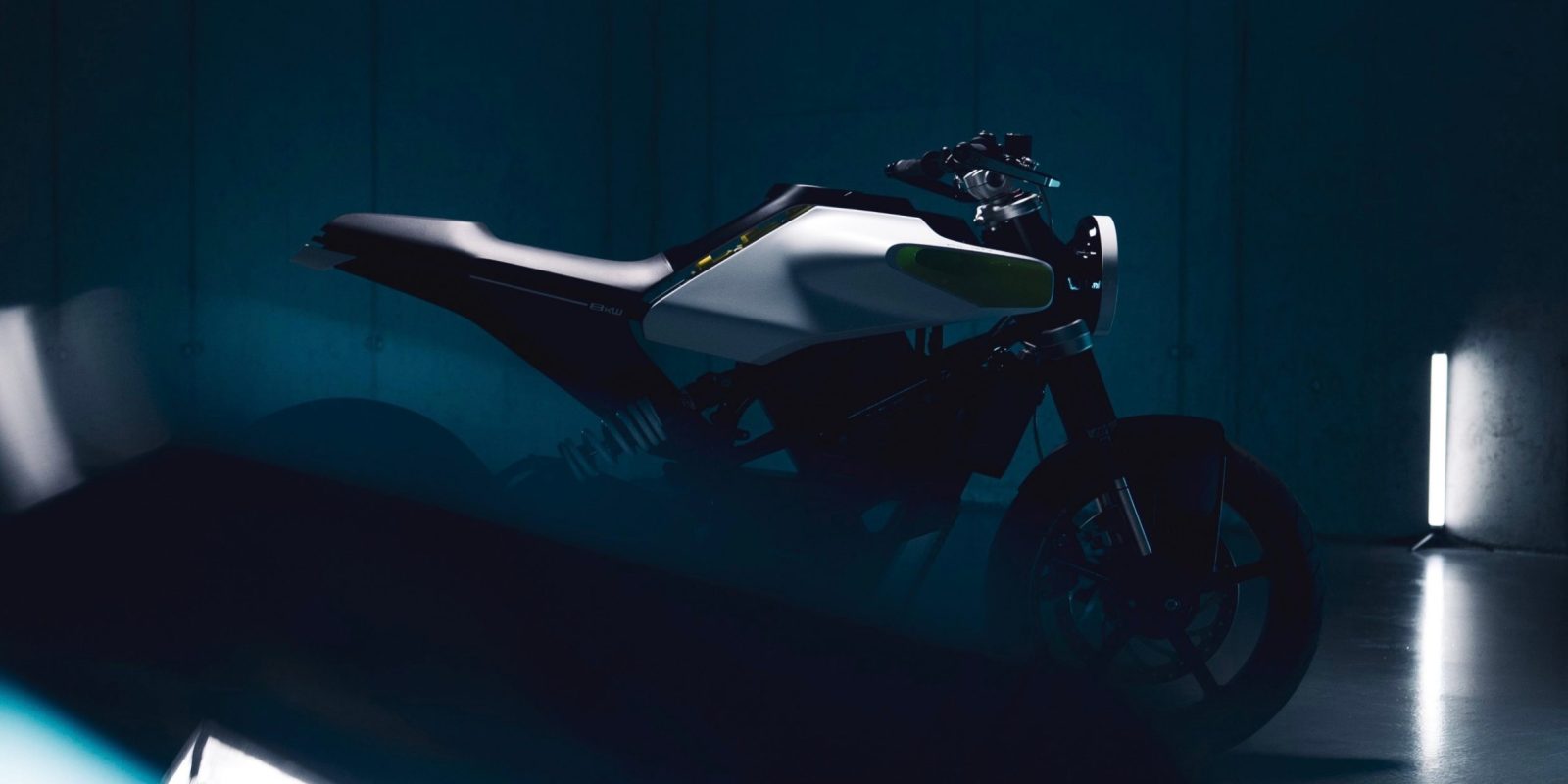 KTM fans, get ready! The Duke is set to get its own electric counterpart as KTM further expands its electric lineup with an e-Duke.

Pierer Mobility, the owner of KTM, has removed any doubt and confirmed that it is working on an E-Duke electric motorcycle.

The Duke model line is KTM’s standard naked bike and has been in production across various models since the 1990s.

Pierer confirmed that an E-Duke was in development during the company’s most recent earnings report.

Those following along at home might remember that we also covered KTM’s sister company Husqvarna’s announcement that an E-Pilen electric motorcycle was also in the works, so the E-Duke shouldn’t come as a huge surprise.

The E-Pilen (seen below) will even share a number of components with the E-Duke.

The E-Duke’s 5.5 kWh fixed battery pack will be shared between the two bikes, according to Motorcycle.com, though that doesn’t quite jive with Husky’s claim of using three 1.5 kWh battery packs in the E-Pilen.

Unlike removable batteries, fixed battery packs can’t be removed for charging off of the bike.

Removable batteries on light electric motorcycles have become popular, since they negate the charging location issue by allowing riders to charge anywhere they can find an outlet – even in their living rooms.

But removable batteries above 4 kWh often prove heavy, sometimes upwards of 50 lb (23 kg). So larger batteries tend to be fixed on the bike and require riding directly up to an outlet or charging station.

We got a good look at the removable batteries on the E-Pilen concept late last year when we saw the bike in person at the IAA Mobility Show in Munich.

The two bikes will also apparently share the same motor, which is rated for an output of 10 kW (approximately 13 hp). That’s not huge power, but electric motorcycles are known for achieving better performance with less power since they drop that power instantly with immediate start-up torque.

Even the frame and swingarm appear to share a similar structure, though the E-Duke will likely receive a much more angular and aggressive body kit than the E-Pilen.

There’s no information yet on the expected price for either the E-Duke or the E-Pilen.

There’s good news and bad news when it comes to a release date.

The good news is that Peirer did comment on the delivery timeline. The bad news is they said it was still “TBD”.

Both bikes are likely to compete against a series of newcomers in the light electric motorcycle market. Other new entries into this lightly populated category include the upcoming SONDORS Metacycle and the NIU RQi, as well as the existing Kollter ES1.

We had the chance to test ride the Kollter recently, and it proved the point that light electric motorcycles are potent urban runabouts.

We’ll be sure to come back with more specs on the upcoming E-Duke and E-Pilen as soon as we learn more. Until then, let’s hear your thoughts on the bikes in the comment section below!