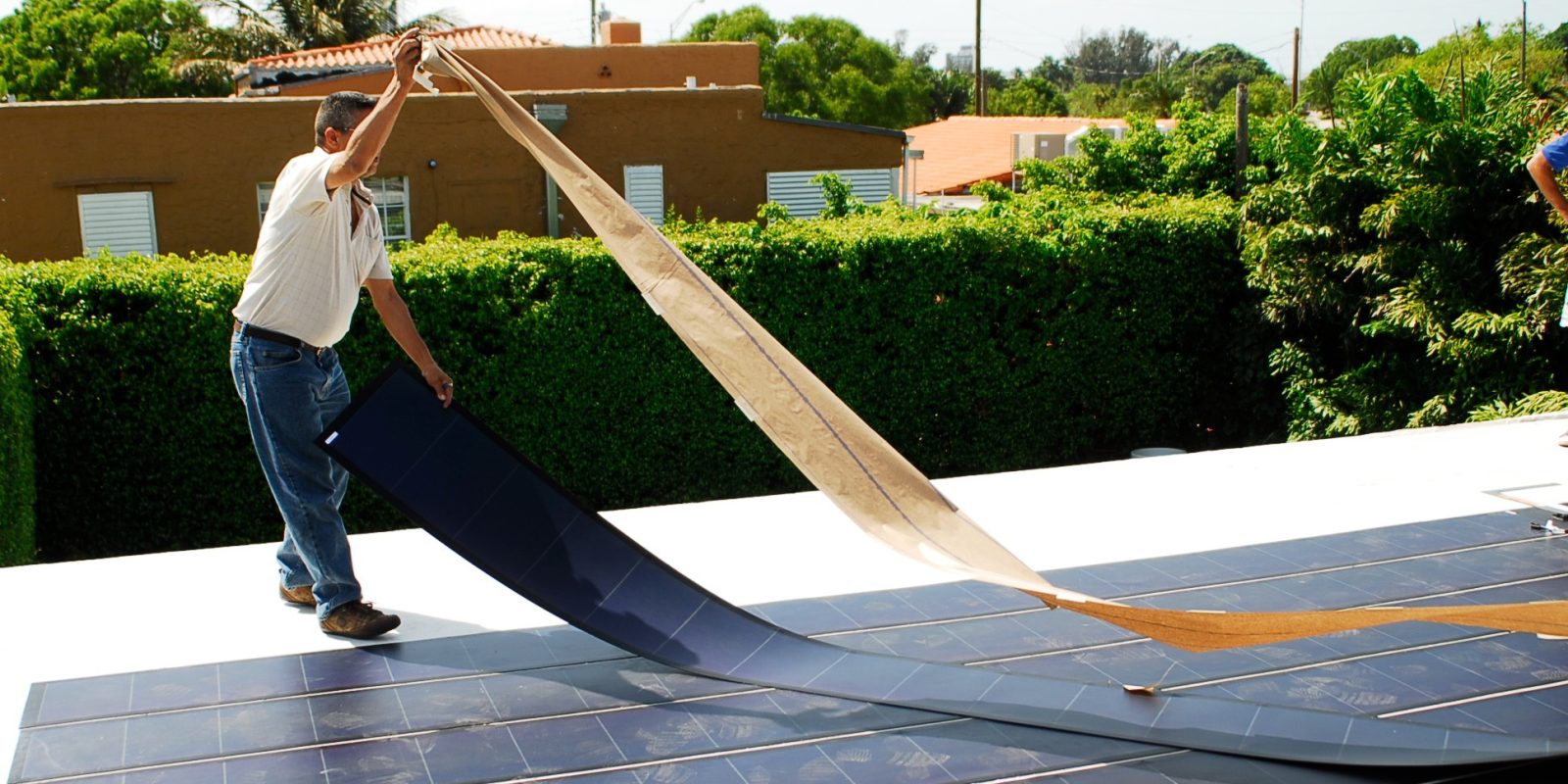 State legislators in Florida have approved Florida SB 1024 and HB 741, which would require future rooftop solar panel owners to pay higher rates and curb net metering. Yesterday, solar workers traveled to Tallahassee and let legislators know what a terrible idea they think these bills are.

Net metering means that energy that a household’s solar panels produce and isn’t used is credited back to the customer, so the solar customer is only billed for net energy usage.

The credits help solar owners offset the costs of installing solar, and of course the adoption of clean energy helps to reduce emissions. But Florida utilities are yet again arguing that non-solar customers have to shoulder the costs of maintaining the grid.

As the Miami Herald‘s editorial board explained on Monday:

The result, though, would likely be that it would stop making financial sense for consumers to invest in solar power at all.

And, voila, [Florida Power & Light] FPL then can monopolize solar-power generation and distribution.

This is a tired tactic that utilities have used to maintain their monopoly grip on electricity markets. Net metering is a popular program that gives people the right to choose the energy that works for them, provides benefits to all ratepayers, and creates thousands of energy jobs across Florida. The bill is another of a long line of cynical efforts carried out in the state of Florida at the behest of monopoly utilities to the detriment of Florida residents.

Stripping Floridians of their right to choose solar is simply bad policy. The bill does not consider the many benefits that solar provides to all ratepayers and it will weaken one of the fastest-growing sectors in Florida’s economy. Florida has the second-largest solar workforce in the country and ranks third among states for installed solar capacity. The state is poised to maintain its solar leadership in the years ahead, but this bill would stamp out that economic growth just as it is ramping up.

Yesterday, advocacy group Solar United Neighbors held a rally in Florida’s state capital, Tallahassee, which was well attended hundreds of household owners and solar workers from as far away as Miami:

The Miami Herald made the following point about the legislation:

If [utilities’] real intent is to protect non-solar customers from paying exorbitant subsidies, they must also say whether those same customers will see a break in their monthly bills if this legislation becomes law. That’s only fair, given the potential impact this would have on solar users and companies.

Of course, we at Electrek think this legislation is a terrible idea. The only group that would win would be the utilities.

SolarReviews yesterday reported that 74% of respondents would no longer consider going solar in Florida if the proposal is passed that will pay net metering customers at the avoided cost rate versus the retail rate.

93% of respondents would no longer consider solar if Florida changed to an avoided cost rate plan and implemented a monthly grid participation charge.

Florida is the Sunshine State. It’s also vulnerable to sea level rise. For a state government that is shouting a whole lot lately about “freedom,” they sure seem to want to restrict a lot of freedom of choice, and solar isn’t going to be spared. We hope legislators pause and take notice of the pretty big pro-solar turnout at yesterday’s rally in Tallahassee.