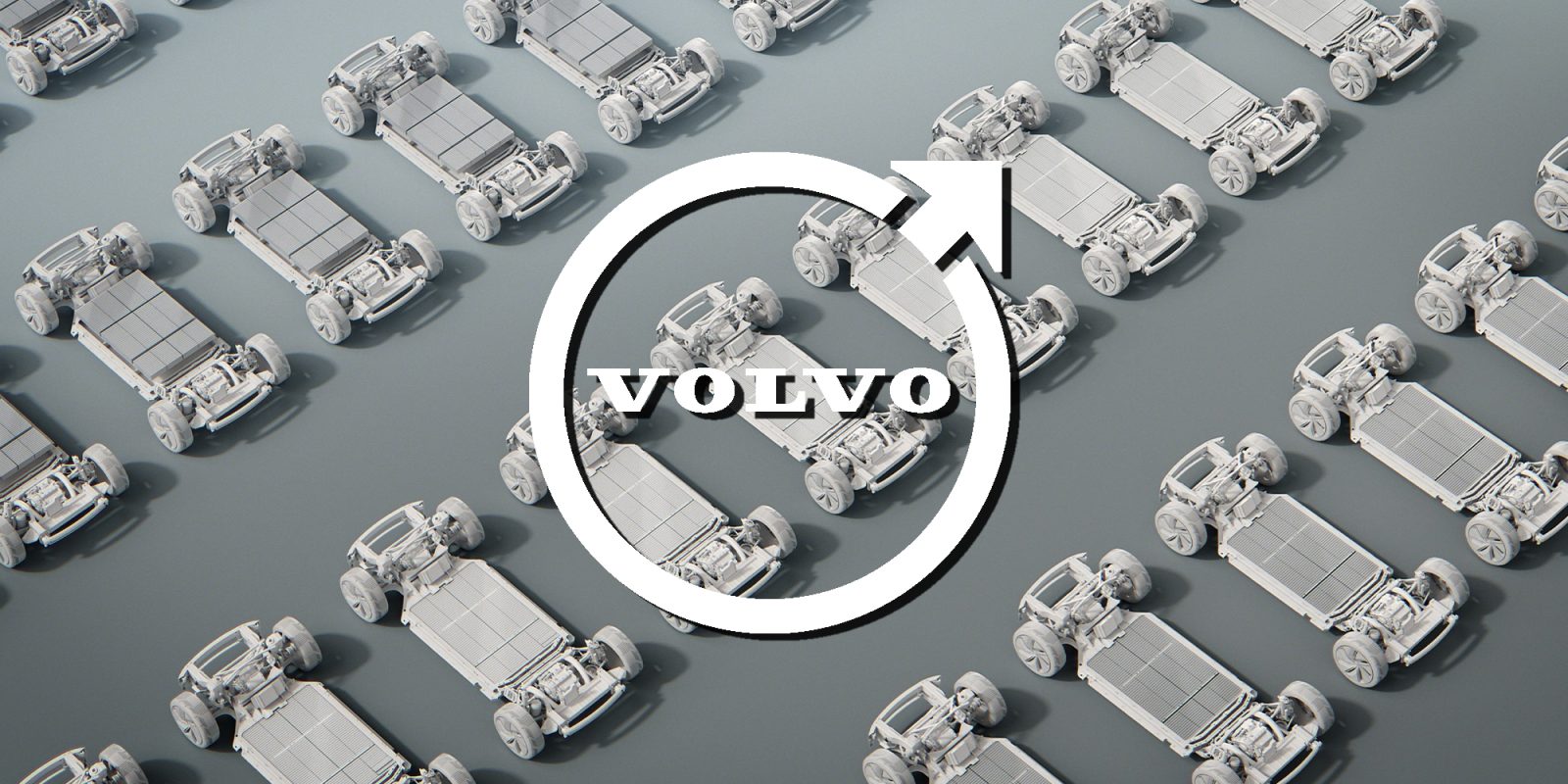 Volvo Cars has shared news that it plans to invest SEK 10 billion (~$1.09 billion) in its Torslanda manufacturing plant in Sweden, to deliver advanced production practices for its next generation of fully electric vehicles. This includes mega casting of aluminum body parts, a new battery assembly plant, and more.

Volvo Cars Corp. is a global automaker headquartered in Torslanda, Sweden that is owned by Chinese conglomerate Geely Holding Group. In recent years, Volvo has been making large strides in electrification and carbon neutrality across its different marques and production processes, promising to be a fully-electric brand by 2030.

To support electrification of all its vehicles, Volvo Cars has begun putting the necessary production infrastructure in place. Last week, Volvo Cars announced plans to build a 50 GWh battery plant in Torslanda with the help of battery cell company Northvolt, to the tune of SEK 30 billion (~$3.28 billion).

That announcement has now been joined by news of further investments toward Volvo Car’s Swedish plant and all-electric future.

Volvo shared details of its latest investment via a press release outlining some of its plans over the coming years. Chief Executive for Volvo Cars, Håkan Samuelsson spoke to the plant investment on top of the previously announced battery investment:

With these investments, we take an important step towards our all-electric future and prepare for even more advanced and better electric Volvos. Torslanda is our largest plant and will play a crucial role in our ongoing transformation as we move towards becoming a pure electric car maker by 2030.

The Torslanda plant has an annual production capacity of 300,000 cars and remains one Volvo Cars’ longest-operating manufacturing plants since opening in 1964. It currently operates on three shifts, employing around 6,500 people. With the new investment, Torslanda will see the implementation of mega casting of aluminum body parts, plus fully-refurbished paint and final assembly shops, in addition to the new battery assembly plant with Northvolt.

Mega Casting alone could hlep revolutionize Volvo’s EV production practices, as the process offers a number of benefits for sustainability, cost and performance throughout an EV’s lifetime.

According to Volvo Cars, the logistics areas of the plant will also be refurbished to optimize the transporting of goods and parts inside. The company will also invest in facilities around the plant, such as break areas, locker rooms, and offices, with the goal of improving the working environment for all its employees.