The US could save $5.6B a year if it switched from coal to solar – study 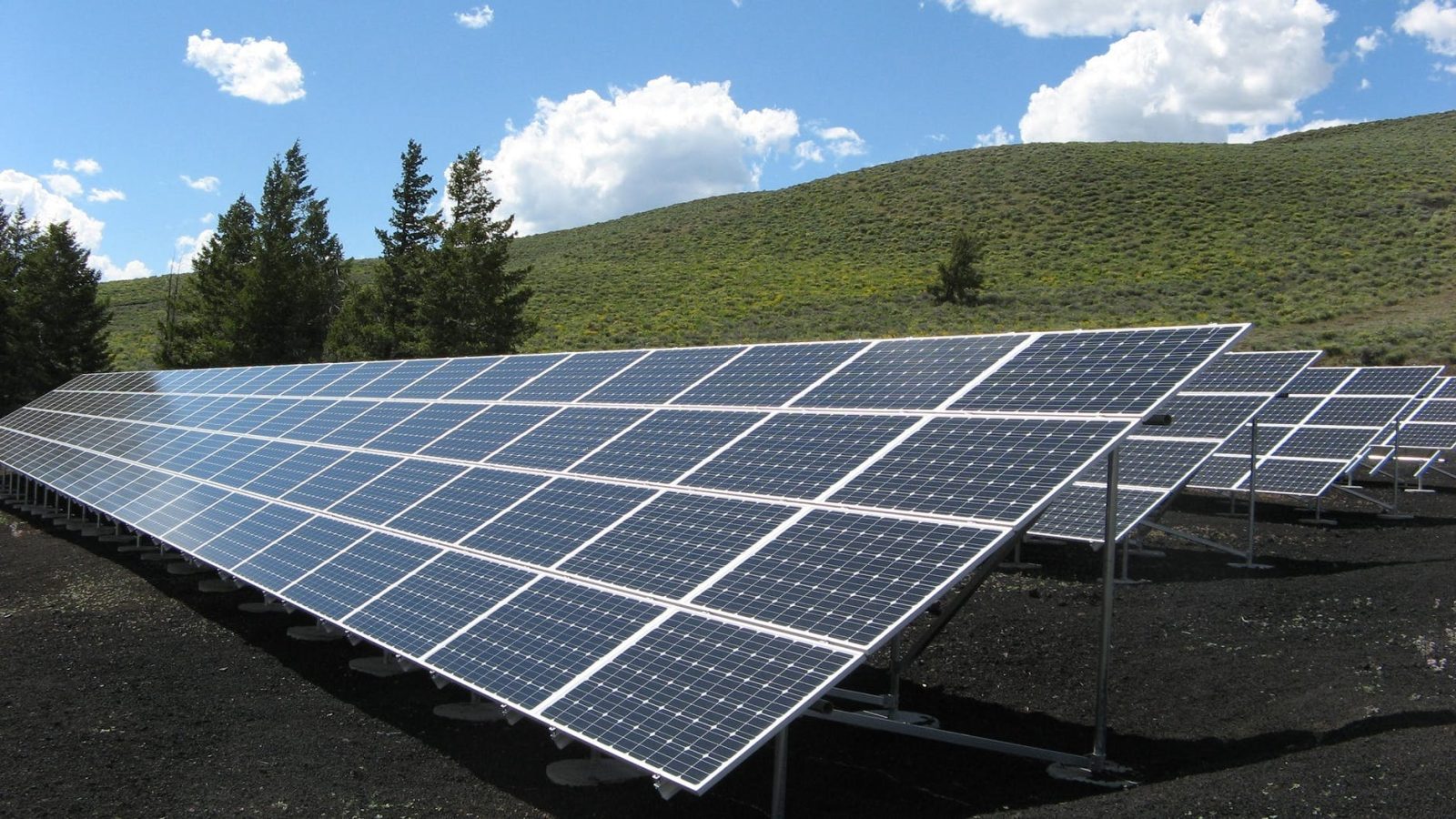 Electricity from solar is cheaper than sourcing it from coal-fired power plants, according to a new article published in the journal Energy and Environmental Materials.

The authors of the peer-reviewed study from the University of Surrey in the UK point out that even if no other argument, such as fighting climate change, is accepted for the switch from fossil fuels to renewables, then economics should be reason enough to embrace clean energy. The editorial states:

In October the International Energy Agency [IEA] published its latest World Energy Outlook in which [it] states, “In most markets, solar PV or wind now represents the cheapest available source of new electricity generation.”

Note the IEA, which was established during the 1970s oil crisis to provide statistics on the oil market, has been criticized in the past for “underplay[ing] the speed at which the world could switch to renewable sources of energy.” Hence the IEA’s promotion of renewable energy, not on environmental grounds but simply on the basis of cost has added weight. The IEA report goes on to state that “the low costs of wind and solar PV mean that more than half of the additional emissions reductions could be gained at no cost to electricity consumers.”

In some cases, it is even cheaper to build a new solar PV plant than to continue operating an existing coal or natural gas-fired plant. IRENA estimates that 61% of coal capacity in the United States costs more to operate than building new renewable energy plants. Retiring these coal plants and replacing them with renewables would save USD $5.6 billion in costs and 332 million tonnes of CO2 per year.

Note, this cost competitiveness is not the result of government subsidy. IRENA notes that “offshore wind can now compete with price levels seen in the wholesale electricity market, without financial support.” Additionally, “74% of all new solar PV projects commissioned over the next two years that have been competitively procured through auctions and tenders will have an award price lower than new coal power.”

Ravi Silva, director of the Advanced Technology Institute at the University of Surrey and co-author of the study, said:

COP26 was big news last year but it’s meaningless unless we maintain momentum and deliver on our carbon reduction targets. Solar is a crucial part of the solution and one which is more cost-effective than people believe. It’s crazy that installing new solar energy plants can cost less than continuing to operate coal-fired power stations, yet changes aren’t being made.

Retiring all the uneconomic coal plants around the world and replacing them with renewables would save US $32 billion and 3 gigatons of CO2 annually, 9% of the mankind’s energy-related emissions. Is not this a worthwhile legacy for COP26?

Of course, solar needs to be balanced with other sources of clean energy, such as wind and hydro, and battery storage is an essential part of the mix to regulate supply and demand.

But what’s overwhelmingly clear is that coal – and indeed, fossil fuels in general – are not only bad for the environment, they’re also a terrible financial choice. That’s the main thrust of this study, and it’s a powerful argument. You can read the study’s editorial here.