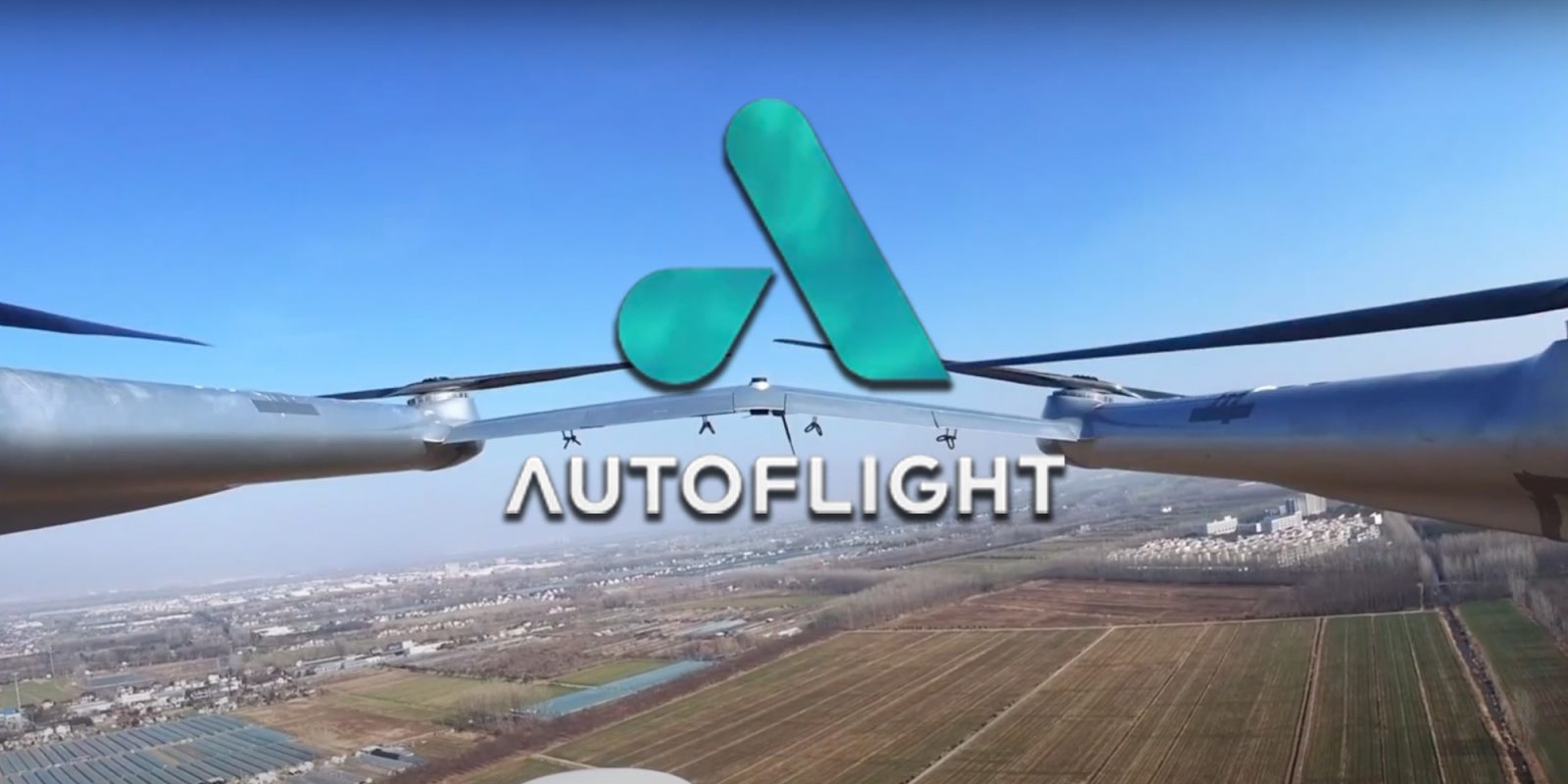 AutoFlight has grown one step closer to passenger flights in its eVTOL air taxi by introducing a proof of concept version called “Prosperity I,” alongside a first look at the eVTOL in the air. Additionally, AutoFlight has posted teaser footage of “Prosperity I” transitioning from vertical takeoff rotors to horizontal flight while in the air.

AutoFlight is an R&D specialist focused on autonomous flight and eVTOL (electric vertical take-off and landing) technology based in Shanghai. The company evolved from a consumer drone company called Yuneec, both of which were founded by Tian Yu.

The aforementioned “Prosperity I” is a proof of concept based upon AutoFlight’s V1500M eVTOL air taxi, which completed its maiden voyage last October as it works toward certification in China. Earlier this month, we covered the news that AutoFlight was hoping to achieve eVTOL air taxi certification in Europe as well, setting up manufacturing and testing in Germany.

As AutoFlight works toward passenger flights in 2025, it has begun sharing actual flight footage of the “Prosperity I” eVTOL air taxi, which is able to “lift and cruise” in the air.

AutoFlight’s eVTOL air taxi can take off vertically, then cruise

More details and footage of “Prosperity I” were revealed in a YouTube video posted by AutoFlight, which included an introduction from founder and CEO Tian Yu. Yu mentions that the eVTOL company has been continuously working through test flights as of late, and shares what the final design of “Prosperity I” will look like.

The eVTOL air taxi can transport three passengers in addition to the pilot, with a takeoff weight of up to 1,500 kg (~3,300 lbs). The carbon fiber fuselage carries eight lift rotors on twin booms that are situated safely above the cabin, unlike many eVTOL competitors.

For forward flight, the eVTOL aircraft utilizes its two rear pusher propellers, delivering a cruise speed of 200 km/h (124 mph) and a range of 250 km (155 miles). Combined, these propellers create what AutoFlight calls its “lift and cruise” configuration.

The result is an eVTOL aircraft aircraft that can easily transition from vertical to horizontal flight by stopping and locking the lift rotors, and allowing the rear propellers to push the aircraft forward.

Earlier today, AutoFlight showcased a teaser video of this transition on YouTube, before a full reveal in February. Take a look and notice the propellers halting, followed by the AutoFlight air taxi gliding through the air: