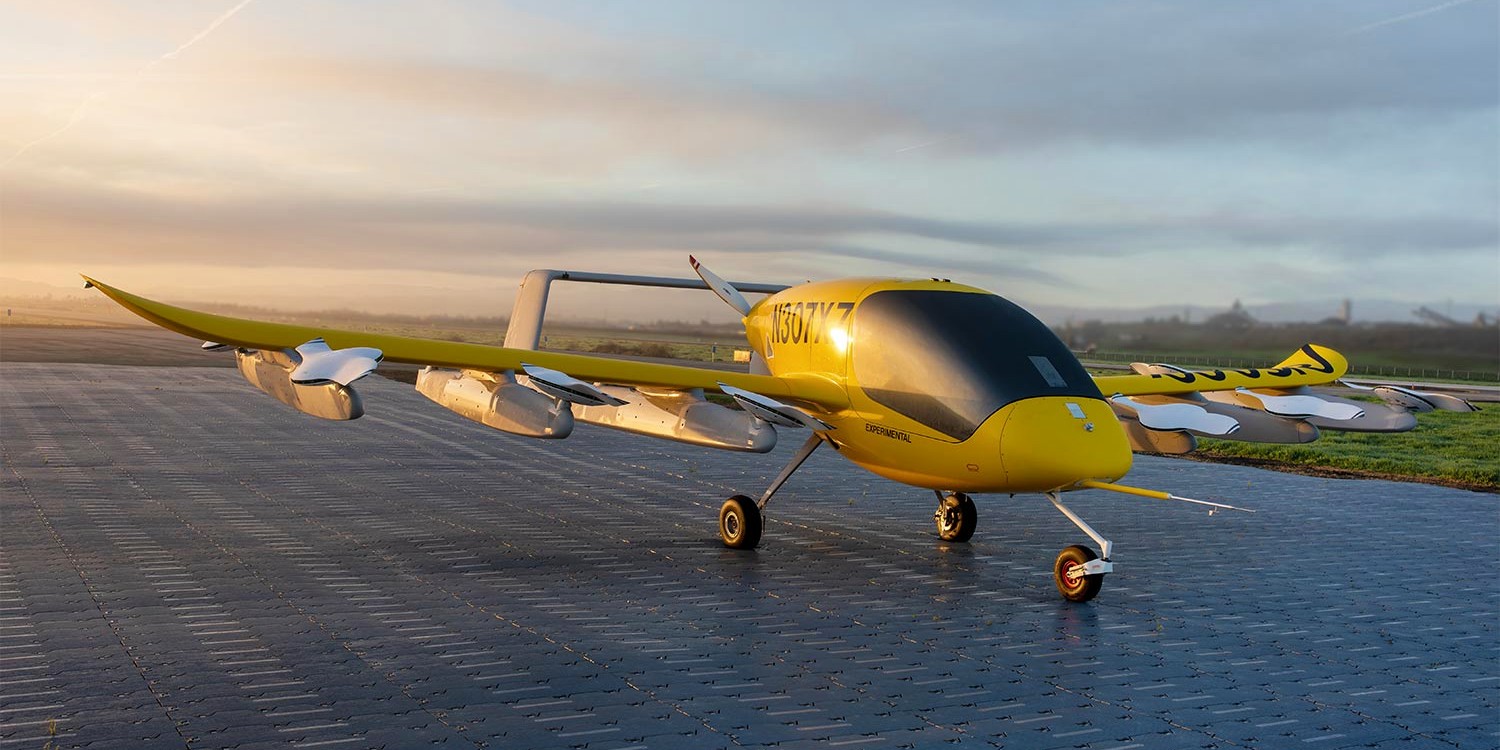 Wisk Aero, the California-based eVTOL company from Google co-founder Larry Page, recently announced a $450 million funding boost from The Boeing Company to further develop its Cora, an electric VTOL aircraft that the company plans to get type-certified with the Federal Aviation Administration (FAA) as an autonomous, all-electric, air taxi.

Boeing’s $450 million investment makes Wisk one of the most well-funded autonomous air mobility (AAM) companies in the world. Along with advancing its aircraft, funding will also be used to support the company’s intensive growth over 2022, including preparing to launch scale manufacturing and expanding the company’s team of employees.

“Wisk is extremely well-positioned to deliver on our long-term strategy and commitment to safe, everyday flight for everyone,” says Wisk Aero CEO, Gary Gysin. “We are incredibly fortunate to have Boeing as not only an investor, (but also as) a strategic partner, which provides us with access to a breadth of resources, industry-leading expertise, a global reach, extensive certification experience, and more.”

Wisk Aero signed a deal to operate and maintain up to 30 eVTOL aircraft through the Blade urban air mobility network (think: charter helicopter/heli-taxis) last April. That deployment of Wisk air taxis is, of course, contingent on the FAA certifying the aircraft for commercial operation – but, with Boeing’s collaboration and investment, FAA certification seems like it’s more of a formality at this point.

For their part, Boeing’s executives seem at least that bullish on Wisk’s future. “With this ($450 million) investment, we are reconfirming our belief in Wisk’s business and the importance of their work in pioneering all-electric, AI-driven, autonomous capability for the aerospace industry,” says Marc Allen, Chief Strategy Officer of Boeing. “Autonomy is the key to unlocking scale across all AAM applications, from passenger to cargo and beyond. That’s why straight-to-autonomy is a core first principle.”

Previous funding rounds with undisclosed details were led by The Boeing Company and Kitty Hawk Corporation through a joint venture, which makes Wisk Aero one of the only eVTOL/AAM companies to be backed by two establish aviation companies.

On some days, it seems like the only e-mobility field that’s growing faster than e-bikes is eVTOL aircraft and autonomous air taxis. Indeed, major deals like the one Skyportz put together in Australia, the one Volovopter has in Saudi Arabia, and the coming wave of parking lot conversions foreseen by Boeing competitor Lockheed Martin seem to be coming quickly.

If you’re betting on any of these companies, I imagine the smart money would be on the ones with established backing from a major aviation/military contractor would be the way to go. As for the smaller companies – some of those seem to be selling pretty well, too!