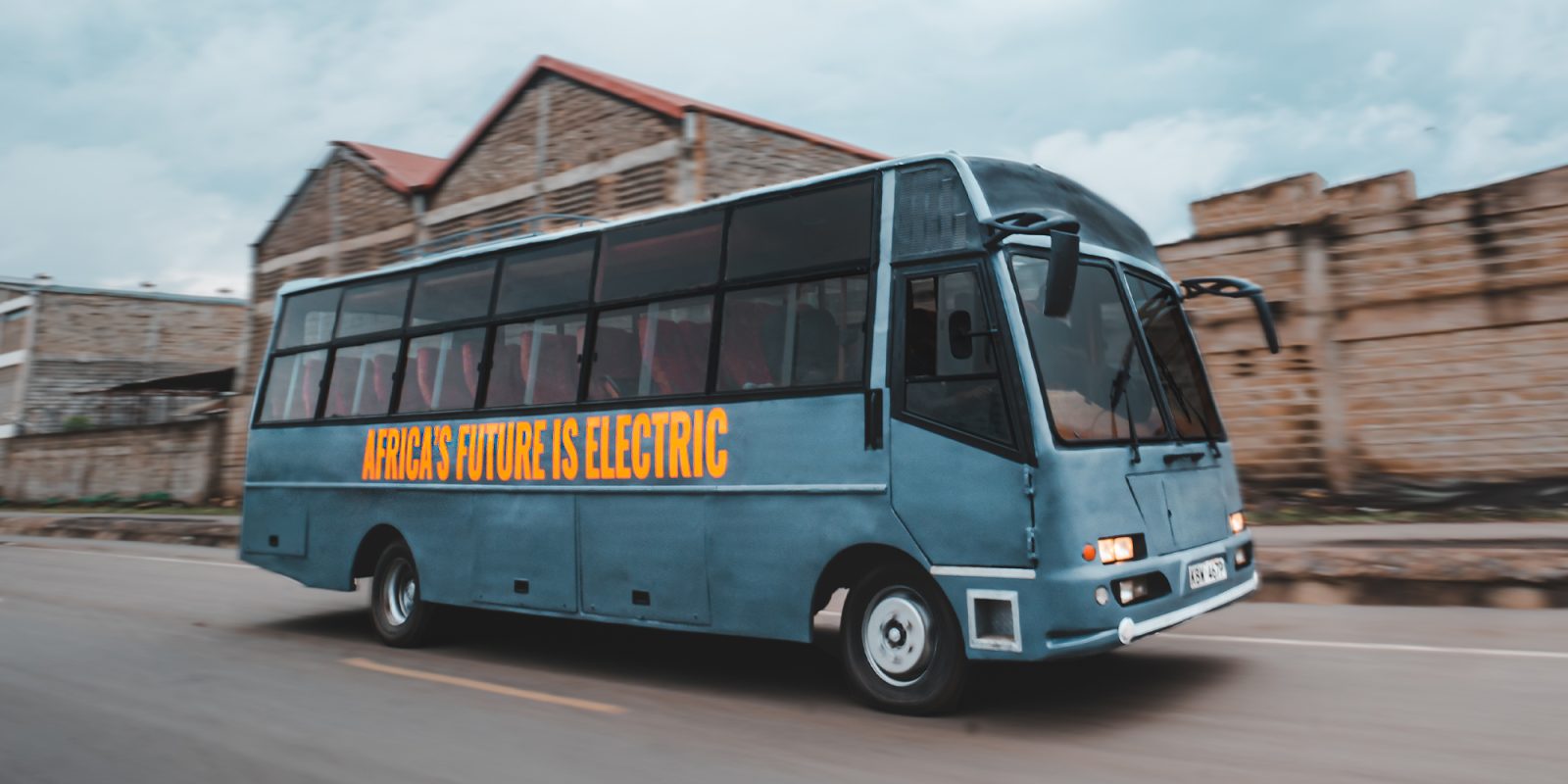 EV developer Opibus is once again paving the way for zero-emission transportation in Africa, by unveiling its first electric bus designed and developed upon its own modular EV platform. Alongside other Opibus EVs, the company is one step closer to mass-producing electric buses for the pan-African market and electrifying public transit for the entire continent.

Opibus is a Swedish-Kenyan technology company headquartered in Kenya that develops, designs, and manufactures electric vehicles to help transition the African continent toward a future of more sustainable transportation.

As you may recall from our EV spotlight last year, Opibus was founded in 2017 as a research project at one of Sweden’s top technical universities. Its mission, from the beginning, was to implement electric mobility in emerging markets.

This includes EV conversions of mining SUVs, energy storage, and ground-up builds of both electric motorcycles and passenger buses – some of the first to be manufactured in Africa.

Last fall, Opibus closed a round of funding totaling $7.5 million, the largest ever for an African electric mobility company. By December, Opibus was continuing its upward trend of EV adoption by partnering with Uber to deploy over 3,000 electric motorcycles in Africa this year.

Previously, the electric motorcycles were the only ground-up Opibus designs offered to the African public. However, Opibus just announced that it has developed its own electric transit bus ahead of its commercial launch later this year.

The Kenyan EV automaker shared the news via a press release today, alongside some details of the bus’ production timeline. The company is calling this new vehicle its first major step in providing the pan-African market a locally developed electric bus that can be mass-produced by the end of 2023.

While Opibus previously converted existing transit buses to electrified powertrains, this will be the first bus to sit upon the company’s proprietary, modular EV platform. According to Opibus, the platform is its “secret sauce” that enables it to manufacture a bus that provides both the reliability and durability Africa requires, but at a suitable price point.

Opibus expects its new electric bus to provide an 80% reduction in maintenance expenses, compared to the diesel buses currently used in Africa. Electricity charges, which are also significantly lower than the price of diesel in Africa, lead Opibus to also anticipate total operating expenses to cost 50% less. Lower cost on top of higher performance with instant EV torque has Opibus optimistic its electric bus can soon revolutionize the public transport sector in Africa.

By developing and implementing its own in-house technologies into EV products, Opibus believes local and global contract manufacturers can be utilized to assist in rapid scale-up, creating globally competitive products. Dennis Wakaba, Opibus’ Project coordinator for Public Transport spoke to the automaker’s next steps:

This first electric bus is set to be launched commercially mid this year. Following this, the platform will be tested at scale in commercial deployment of 10 buses during the second half of 2022. In doing so, we ensure that we gather valuable feedback to continue the development of the product for an optimized market fit. It feels great to be the first movers in this very exciting space

The initial deployment of the new electric buses will begin in peri-urban areas around Kenya’s capital of Nairobi, paired with a business model that enables operators to save from day one. This includes the deployment of several AC and DC Opibus chargers, the latter of which can fully charge an electric bus in about an hour and a half.

Below is a video of the electric bus out for a drive in Africa: