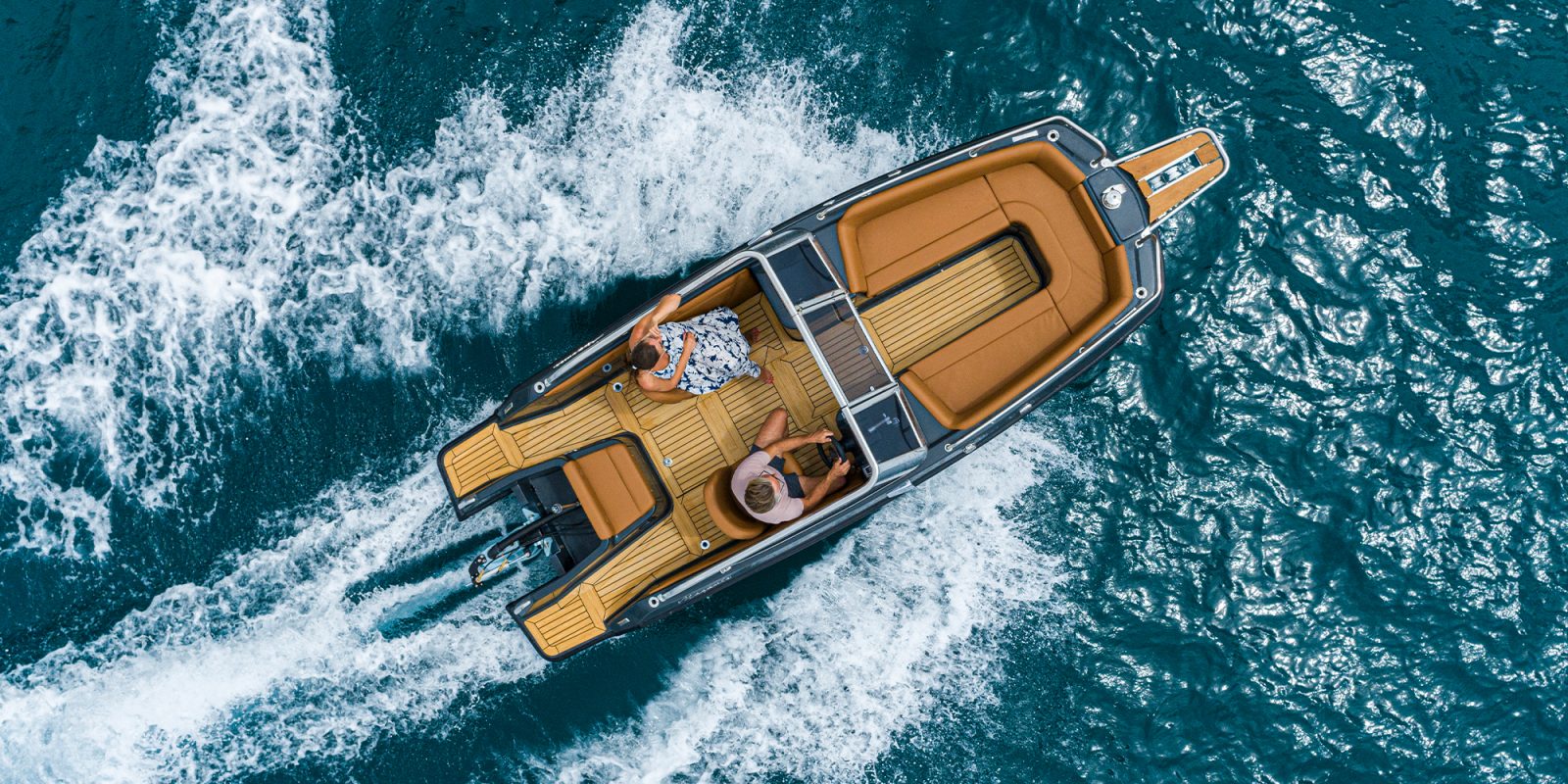 Electric boat designer and manufacturer Magonis is celebrating its flagship Wave e-550 boat and most powerful electric motor hitting 22 knots at open sea off the coast of Italy. According to Magonis, the trials exemplify the Wave e-550’s quality of design and hull lines, opening the door for expanded possibilities of use for its electric boat customers.

Magonis is a trans-Mediterranean company formed in 2017 with the goal of designing and building elegant, efficient, and affordable electric boats. The company is based in Barcelona, Spain, but also operates out of its shipyard in Sabaudia, Italy – one hour south of Rome.

According to its website, the Magonis name comes from the ancient city of Mahón, the capital of Menorca, which was previously known as Portus Magonis in 206 B.C. Mernorca is also where Magonis designed and manufactured its first electric boat prototype, the Wave e-550.

With its first all-electric boat and motors, Magonis has worked to combine the coolness of Barcelona with the quality and the “savoir-faire” of Italian handcrafting. The result is the Wave e-550 boat available for sale with multiple electric motor options.

The electric boat rigged with the new Mag Power motor can deliver 10 hours of range traveling at 3 knots (~3.5 mph). During normal sea conditions, cruising at speeds between 3-22 knots, Magonis states its Wave e-550 can provide nearly 2.5 hours of continuous navigation while preserving 18% battery power at the end of the day to ensure safe travel back to shore.

These trials confirmed that the possibilities of use of the new Magonis can be greatly expanded. Its name, Wave, is intended to emphasize its versatility, on a lake or at sea and in all weathers. With just 0.30 m depth of immersion, it is possible to venture almost to the shore in complete silence thanks to its electric propulsion, reaching the small coves that boats with internal combustion engines are banned from. In conclusion, the Wave e-550 is not only a fun and exclusive day cruiser – it is also a luxury tender for large super yachts: the six-person capacity guarantees good loading capacity in a refined and exclusive environment.