In a ‘world first,’ battery-grade lithium, vital for EVs, is produced from mica in granite 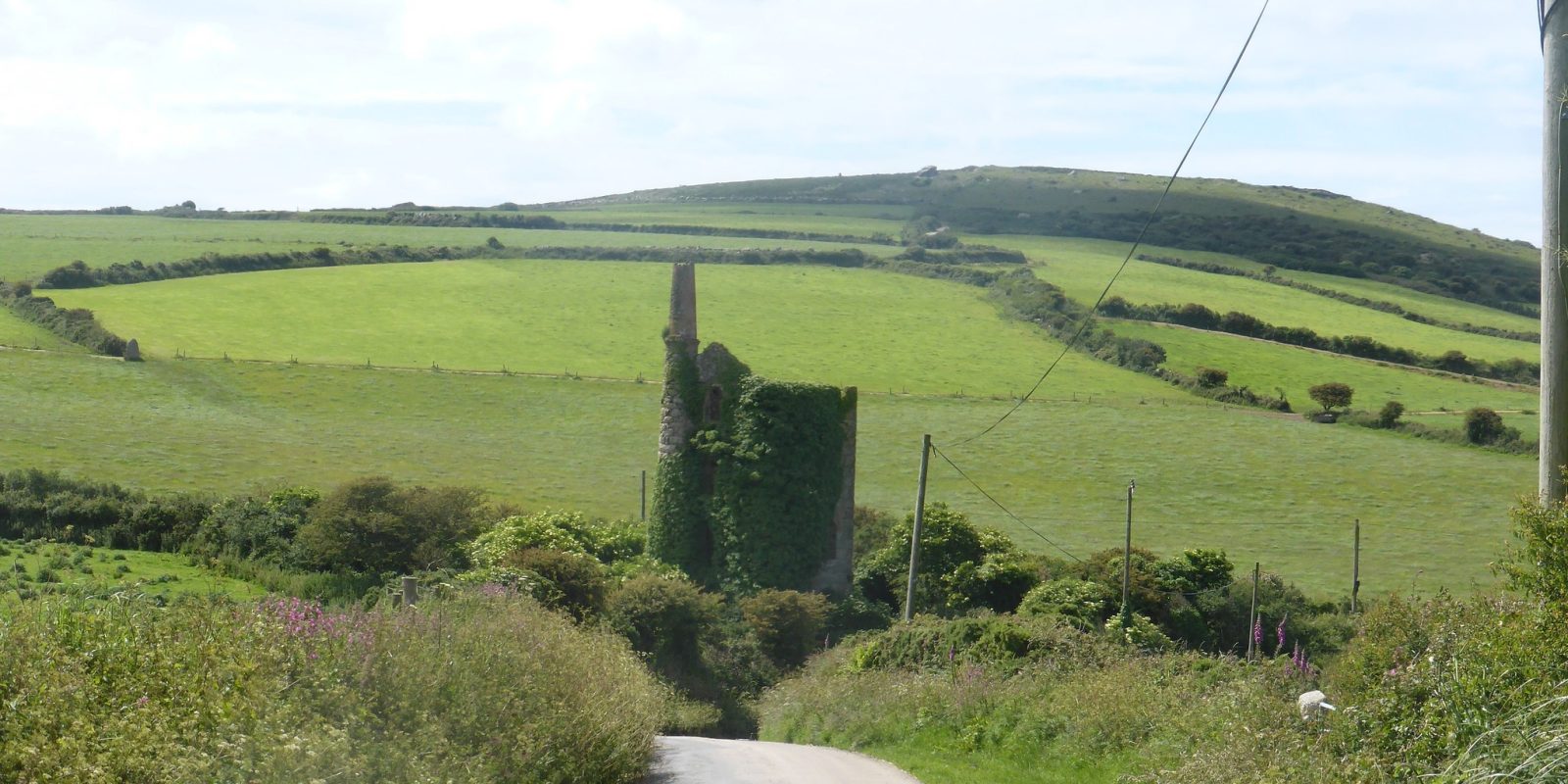 In what it claims is a “world first,” British Lithium has produced lithium at pilot scale from the mica in granite in its new government-backed pilot plant near Roche in Cornwall, England.

The UK is going to require all new cars to be electric by 2030, and lithium carbonate is a key component in electric cars’ batteries. This latest achievement will help to pave the way for a domestic supply chain for EV batteries in the UK.

British Lithium explains their pilot method of lithium extraction at its pilot plant, which was built over seven months and funded by government innovation agency Innovate UK:

The company will manufacture 5 kilograms (11 pounds) of lithium carbonate per day from early 2022 in its pilot plant, which it says is enough to demonstrate its commercial value to customers. Once the process is fully developed, British Lithium will begin work on building a full-scale plant.

Our goal is to produce 21,000 tonnes of battery-grade lithium carbonate each year.

At the moment, we will be the only lithium producer in the world to be quarrying and refining on one site, which adds to the sustainability of the project.

21,000 tonnes is around one-third of the total lithium supply that the UK is expected to need to meet future EV demand.

Smith says British Lithium will considerably ramp up operations over the next two or three years, and will be in full-scale lithium production within three to five years.

This achievement is a really big deal for Britain, which has the ambitious electric car deadline of 2030. It’s also great for the Cornish economy, which has a history of tin and copper mining. It will create jobs in a region that now relies heavily on tourism.

In recent years, Australia has been the most important supplier of lithium, followed by Chile, China, and Argentina. Having a domestic supply of lithium in the UK will give the country a big boost in the transition to electrification.

Photo: “Cornwall’s Mining Heritage” by andreboeni is licensed under CC BY 2.0