Nikola to pay $125 million in settlement agreement with SEC 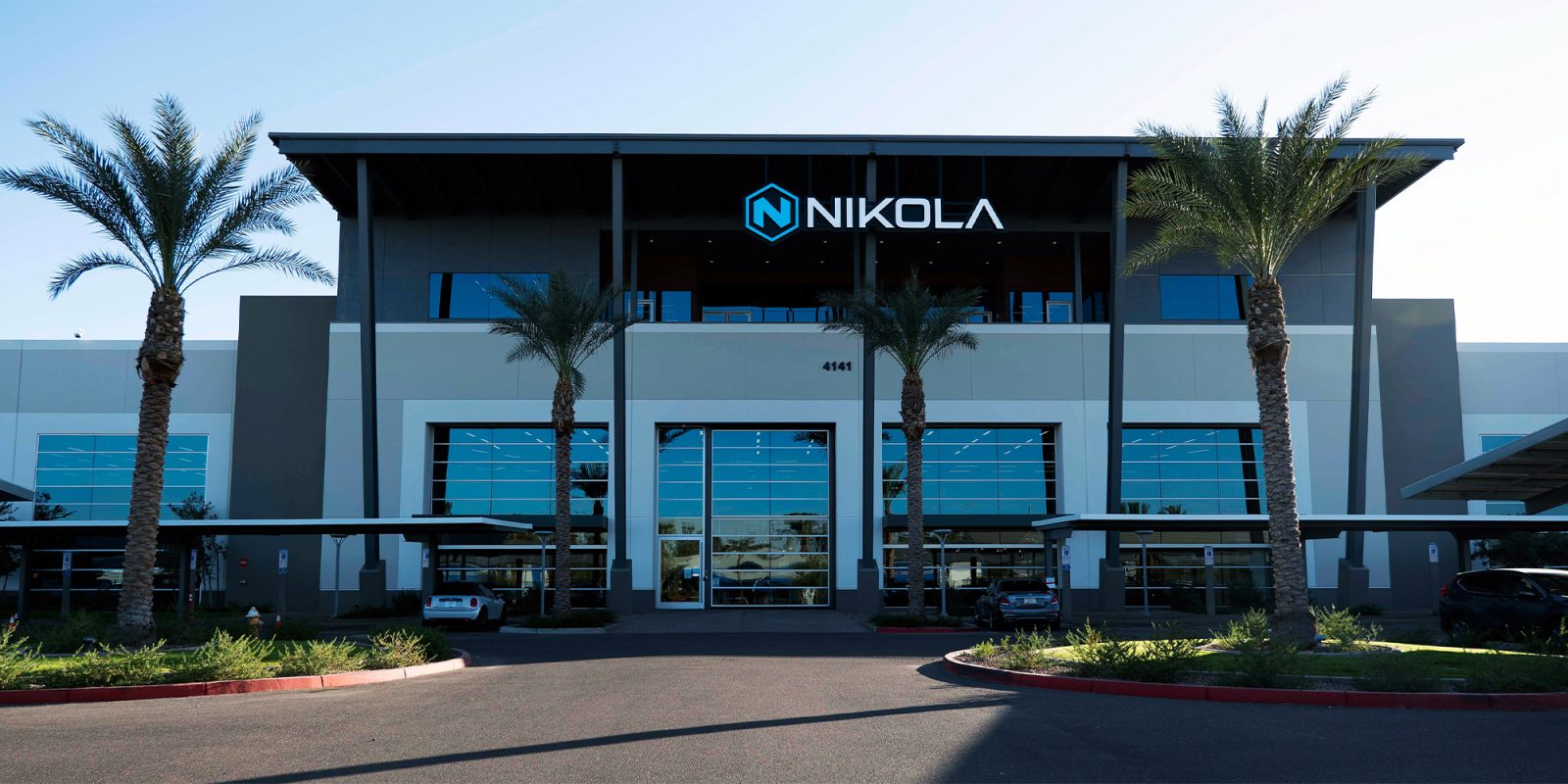 Nikola Corporation announced it has reached a settlement with the US Securities and Exchange Commission (SEC), putting a bookend to the government agency’s fraud investigation that began in 2020.

Nikola Corporation ($NKLA) is an American developer of zero-emission vehicles (ZEVs) that publicly delivered a meteoric rise and tumble down the hill of auto manufacturing.

The company also introduced a hydrogen-electric pickup truck called that Badger that it would produce with the help of GM.

Things truly got interesting when then CEO Trevor Milton became a billionaire by taking Nikola public through a SPAC merger, making several bold claims about the company’s progress, causing its stock to skyrocket.

However, Nikola quickly landed in hot water following a report from notorious short-seller Hindenburg Research, which made several allegations exposing deception by Nikola and Milton, including several claims corroborated in previous reports from Electrek and Bloomberg.

What stood out most in the report was a substantial claim that Nikola staged the first video of its hydrogen truck driving by simply rolling it down a hill. The company eventually admitted to the ruse without issuing an apology, claiming the deception was fair game due to a technicality.

Milton ended up leaving the company as the pressure started to increase, and he has since been indicted by a grand jury on three counts of criminal fraud over false claims he made about the company.

While Milton remains in litigation on $100 million bail, Nikola Corporation has been cooperating with the SEC to move on from Milton and the lies he spread about “nearly all aspects of the business.”

Nikola to pay SEC semiannually through 2023

In an attempt to show more transparency and again separate itself from its murky past, Nikola Corporation has reached a settlement with the SEC and will make its first payment before year’s end.

The $125 million settlement will be paid in five installments through 2023 and puts an end to the SEC investigation that began in 2020.

Despite clear evidence of fraud and public reparations it has described in its own press release, Nikola has not admitted to any wrongdoing in the SEC’s findings and has gone as far as pinning it all on Trevor Milton to seek reparations of its own. Here’s its official comment following the settlement news:

We are pleased to bring this chapter to a close as the company has now resolved all government investigations. We will continue to execute on our strategy and vision to deliver on our business plan, including delivering trucks to customers, expanding our manufacturing facilities and our sales and service network, and building out our hydrogen infrastructure ecosystem including hydrogen production, distribution and dispensing stations. Under the terms of the resolution, Nikola neither admits nor denies the SEC’s findings in this matter. The company has taken action to seek reimbursement from its founder, Trevor Milton, for costs and damages in connection with the government and regulatory investigations.

Last week, Nikola delivered its first Tre electric pilot trucks to a customer in California. It will look to build off this momentum to try to repair its tattered status as an EV brand. It will certainly be an uphill battle, one that will actually require a motor this time.