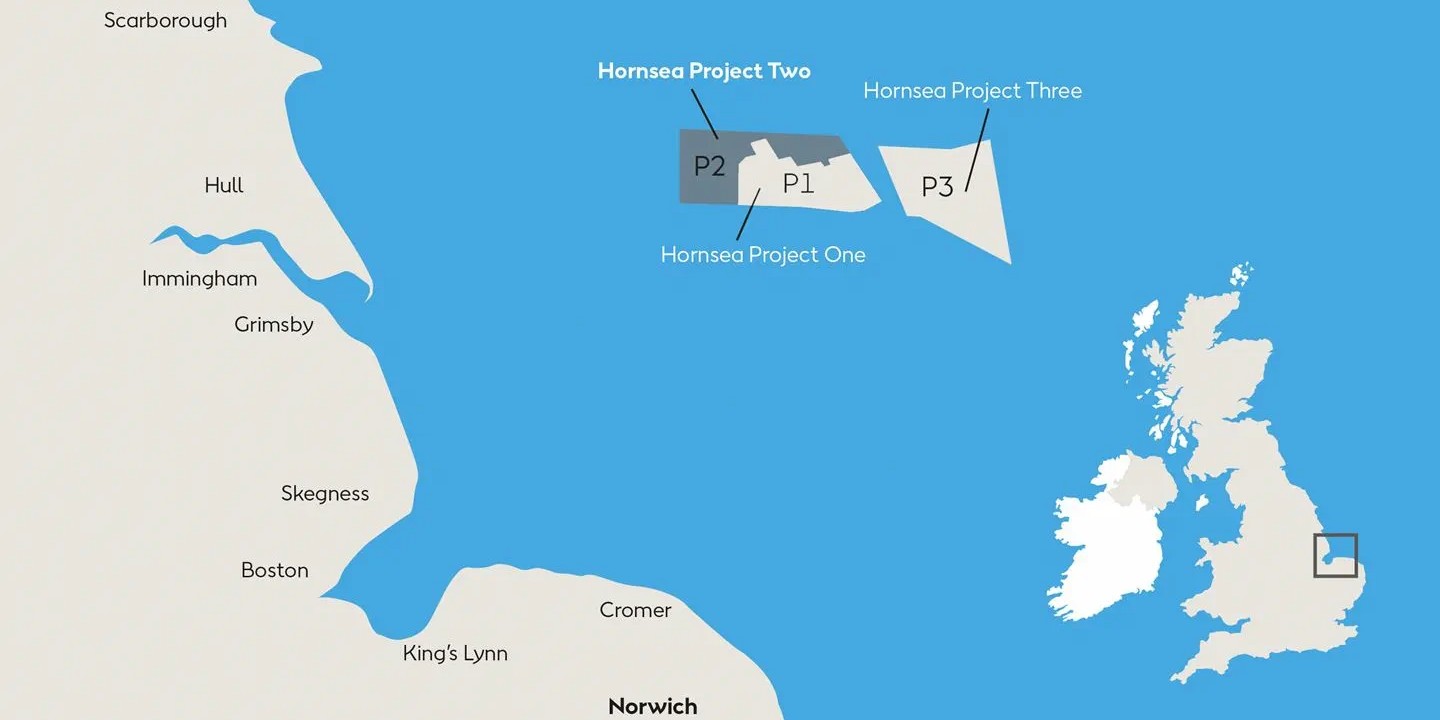 The UK’s Hornsea Two offshore wind farm, soon to be the world’s largest when it’s completed in 2022, will produce its first power before December 31 of this year.

139 of Hornsea Two’s 165 Siemens Gamesa 8.4 megawatt (MW) wind turbines are installed, and all of the wind farm’s inter-array cables are now in place, reports Offshorewind.biz.

Hornsea Two’s first wind turbine was installed in May, and the majority of the blades were delivered from the Siemens Gamesa factory in Hull.

As Electrek reported in October:

An RCS is required because of cable length, so it will compensate for reactive power losses in order to ensure power transmission efficiency. Both the offshore substation and the RCS were built in and transported by sea from the Sembcorp Marine facility in Singapore.

Hornsea Two will come fully online next year, when it will power more than 1.3 million UK homes.

Hornsea Two’s superlative status will be temporary, because it will be dethroned by the 4.8 GW Dogger Bank, off the Yorkshire coast in the UK, once it’s completed in 2026, as well as other global projects in the pipeline.