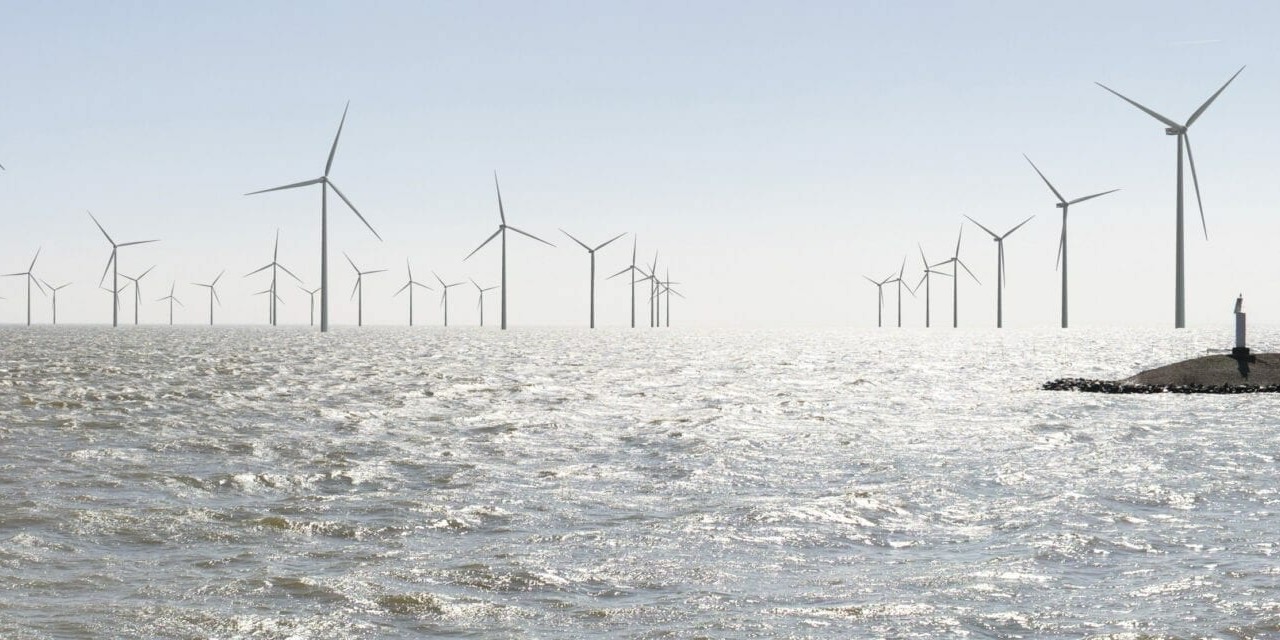 The 382.7 megawatt (MW) Windpark Fryslân is around 3.7 miles (6 kilometers) off the Frisian coast, in the north of the Netherlands and parts of northwestern Germany. It features 89 Siemens Gamesa 4.3 MW wind turbines that have been in operation since November.

Lake IJssel, which is shallow, is the Netherlands’ largest lake. It’s fed by several rivers, including the Amstel, the Rhine, the Vecht, and the IJssel, and closed off to the Wadden Sea by a manmade dike.

Construction began on Windpark Fryslân in 2019, and was expected to be completed in June, but launch was pushed back to the third quarter as a result of the pandemic, adverse weather, and logistical challenges. It’s expected to produce around 1.5 TWh of electricity per year. That’s around 1.2% of Dutch electricity consumption, or enough power for around 500,000 households in the Netherlands.