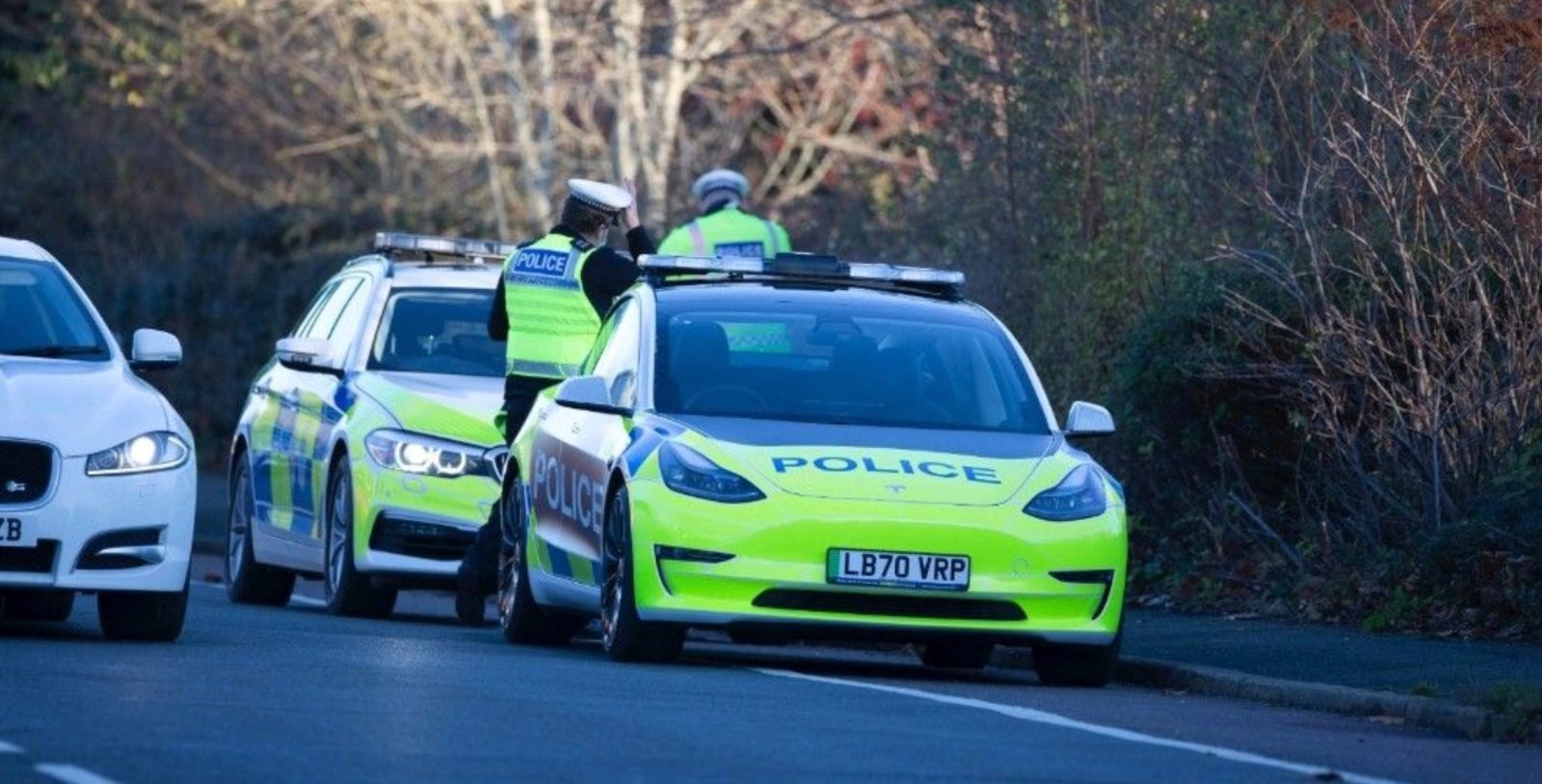 Tesla has released findings from its test program of a Model 3 that the automaker custom-built as a police patrol car in the UK.

Any type of use that requires a lot of mileage is going to benefit greatly from going electric with important gas and maintenance savings.

We previously reported on the Bargersville Police Department in Indiana, which purchased several Tesla Model 3 vehicles. It found after the first full year of using the Tesla Model 3, they had already saved over $6,000.

In most cases, police departments purchase the Model 3 vehicles and modify them to turn the electric cars into police patrol cars.

But earlier this year, Tesla decided to build its own Model 3 police cars for testing at police departments in the UK.

Now Max Toozs-Hobson, account manager and emergency services lead at Tesla, said the vehicles have now been in “initial trials with the police” for nine months that they have been “getting some great results.”

He shared the findings on LinkedIn: