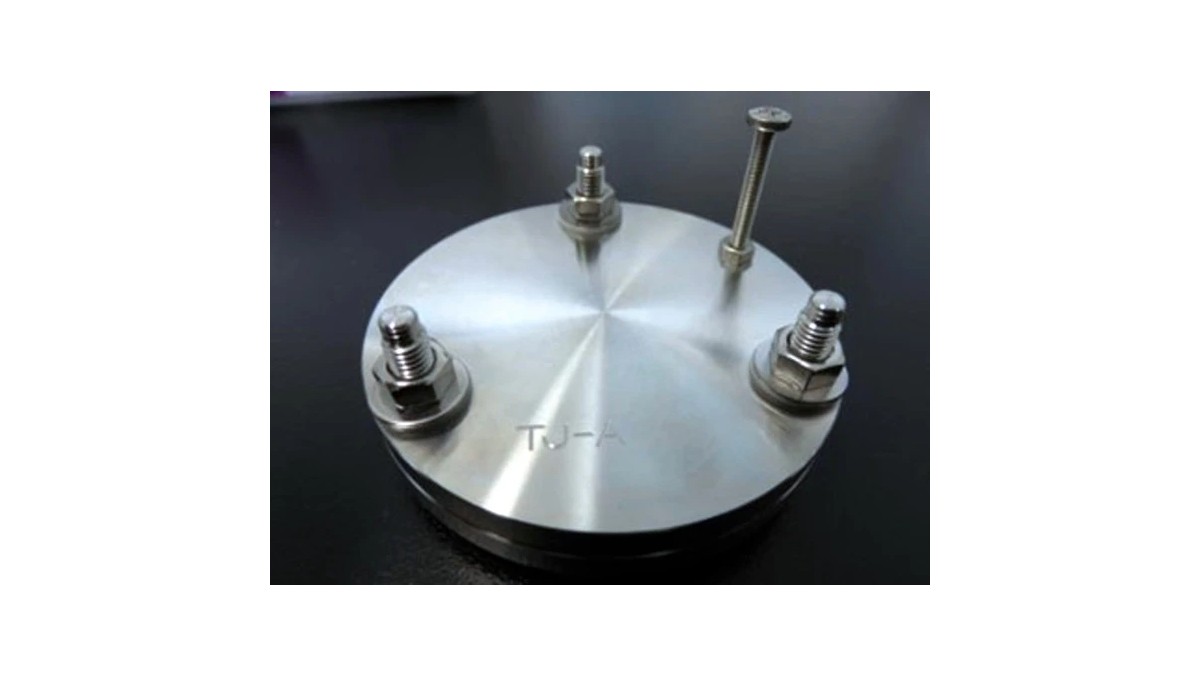 Researchers have developed a prototype lithium-ion battery that uses water as an electrolytic solution. The water replaces a flammable organic solvent.

The good news, according to the team of scientists, is that their prototype is durable, can be quickly recharged, and is free from the risk of catching fire. (Just a reminder that gasoline in ICE cars is flammable, folks.)

In the abstract published in the Proceedings of the National Academy of Sciences of the United States of America, the abstract states that the prototype achieves “higher ionic conductivity, environmental benignancy, and high safety.”

This study opens a way to develop high-energy, durable, and safe batteries on the basis of metastable and nanosized oxides with aqueous electrolyte solutions.

The bad news is that it has a slightly lower performance level and can only be used in lower-voltage conditions.

The Asahi Shimbun shares details about the aqueous battery:

[Scientists] discovered that using a molybdenum oxide for the negative electrode can achieve performance levels required for practical use. Even after the battery was recharged 2,000 times, its capacity dropped by less than 30%.

As water is broken down when high voltage is applied, the prototype battery can be used only in lower voltage conditions in comparison with batteries based on the organic solvent.

Its weight energy density – an indicator of battery performance – is about half the level of a conventional product, which means a larger body size is essential to produce a battery with the same capacity.

The team thinks that their prototype, once it’s put into production, will prove useful for solar and wind storage, and in short-range electric cars. They hope to bring the battery to market within three years.

What do you think the potential is for this Li-ion prototype? Let us know in the comments below.