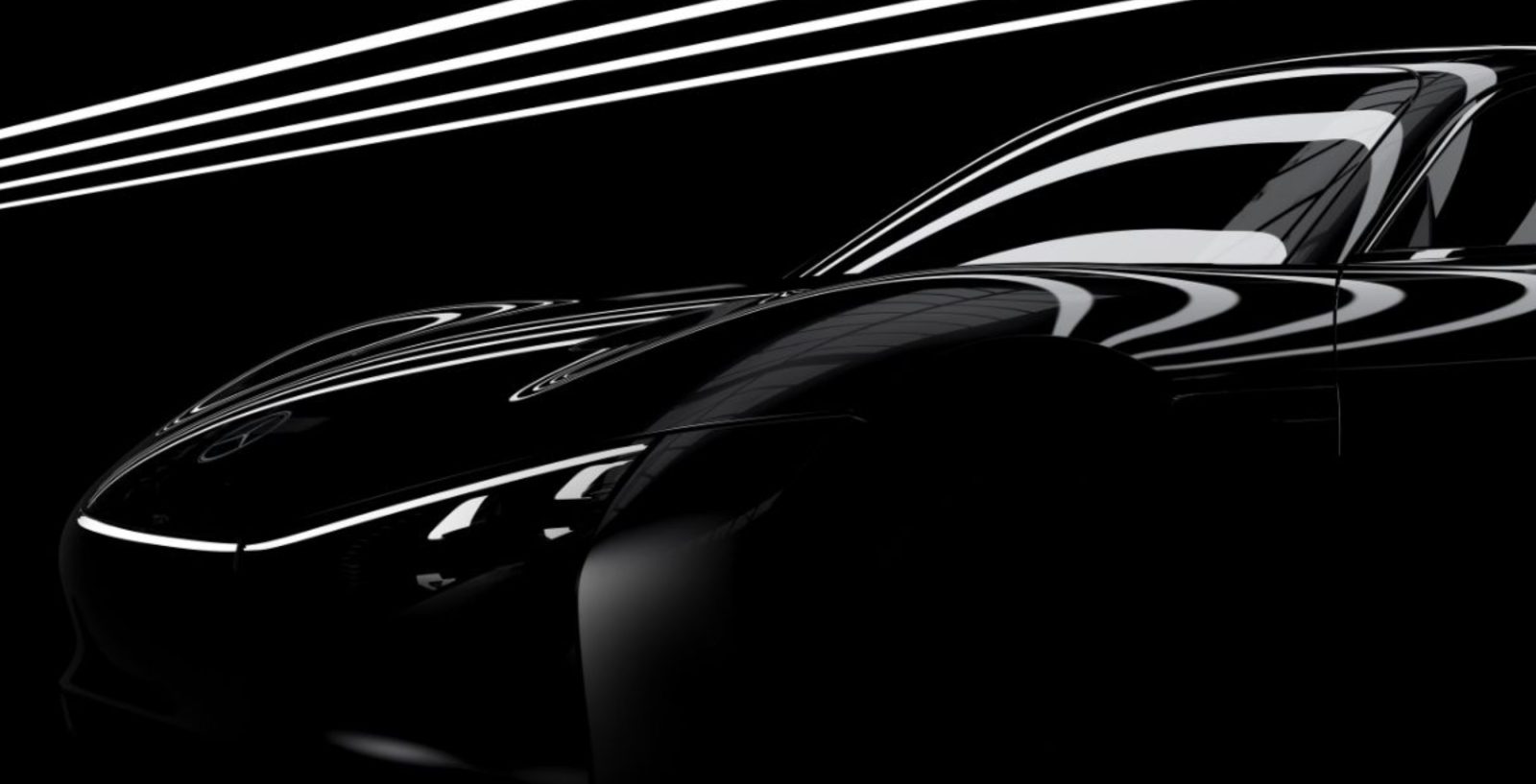 Mercedes-Benz teased its upcoming hyper-efficient electric car with over 1,000 km (620 miles) of range with a new photo.

The automaker plans to use the vehicle to test new technology to improve efficiency in its electric vehicles.

Earlier this year, Mercedes-Benz announced an updated electrification plan that included a new plan to go all-electric by 2030.

One of them is the Mercedes-Benz VISION EQXX, a new ultra-efficient all-electric.

It was first announced last year, and at the time, the automaker was talking about a range of over 750 miles (1,200 km).

Earlier this year, Mercedes-Benz updated the range saying that it will have over 1,000 km (620 miles) of “real-world” range.

“As you may know, we have been working on translating our strategic ambition to “Lead in Electric Drive” into a car for some time: Now, the VISION EQXX is set to become the most efficient electric vehicle we have ever built – with a real-world range of more than 1,000 km. And I’m extremely happy that it will be unveiled to the public very soon – on January 3, 2022.”

Schäfer also released a new teaser image of the vehicle that is more revealing than the other ones:

The executive argued that the automaker needs to improve efficiency in its electric vehicles if it wants to achieve its electrification goals:

“That’s why we have set a more than ambitious goal for ourselves with the VISION EQXX: We want to develop a compact-class electric vehicle that can drive 1,000 km at a stretch on one battery charge under real road conditions, with a single-digit consumption value for kilowatt hours per 100 kilometres at normal highway speeds.”

Schäfer said that the new vehicle is going to be equipped with battery cells with 20% higher energy density than in the EQS.

He really hyped up the unveiling coming up on January 3, 2022.

While they are still only talking about a concept vehicle, they made it clear that some of the technology in the concept will make it to new electric vehicle platforms that will support Mercedes-Benz’s future electric vehicles.