Ford CEO praises Tesla in internal meeting: ‘No one does electric better’ 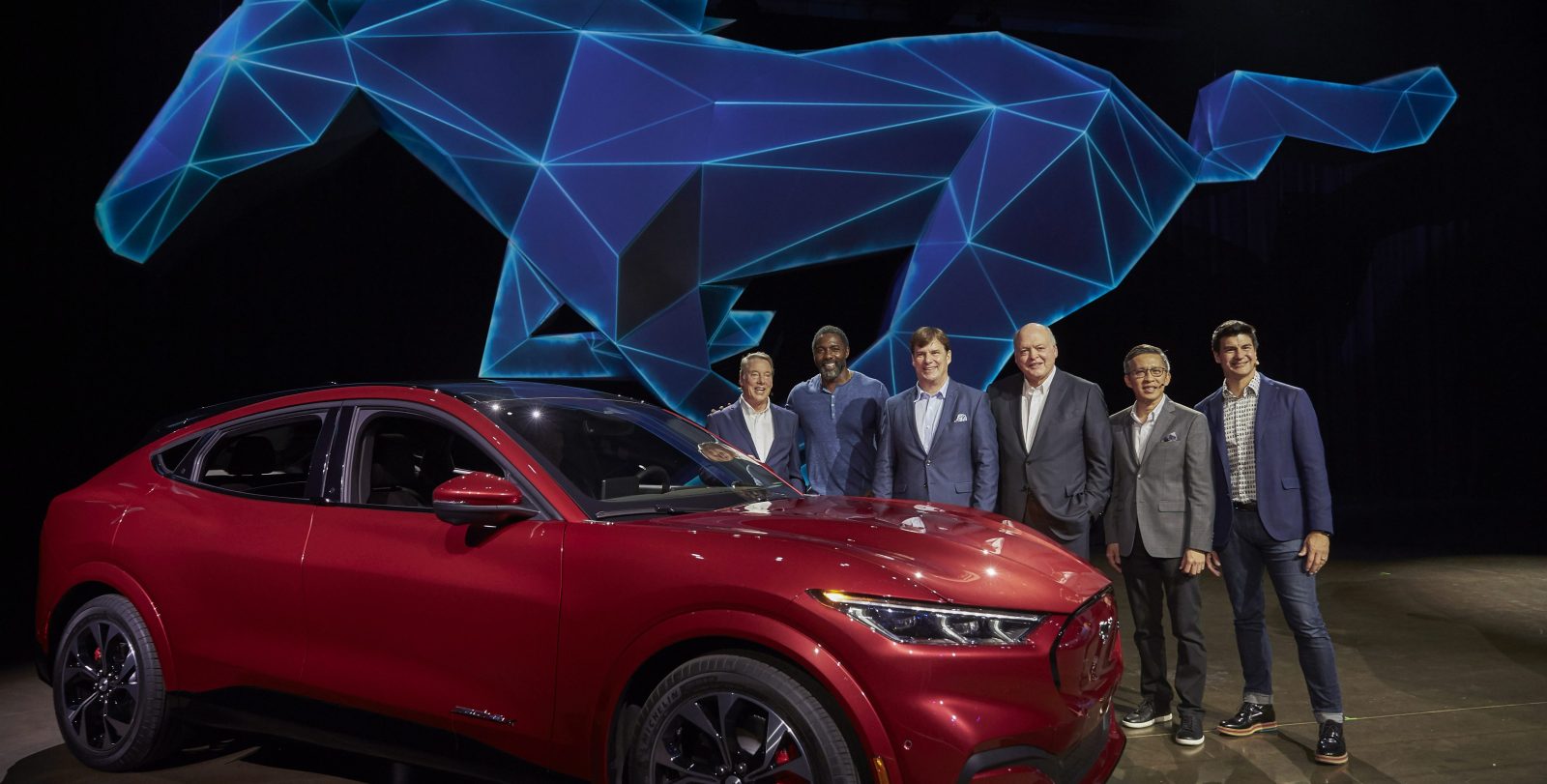 Ford CEO Jim Farley has praised Tesla in a recent internal meeting and he didn’t mince his words about the EV space.

He made it clear that Tesla does electric vehicles better than anyone, and that Ford needs to respect that.

Lately, Tesla’s rise in valuation has made it undeniable that the market values its leadership in the electric vehicle sector. So much so that even competing automakers are starting to be more vocal about how seriously they take Tesla.

We recently reported on VW CEO Herbert Diess explaining to his employees in a speech why Tesla has such an important lead in electrification.

Now Farley basically did the same in an employee meeting speech that has been publicly released:

Ford wasn’t necessarily ignoring Tesla before, you can see from the Mach-E that Ford’s designers were paying attention, but it certainly seems to be paying more attention now.

First off, and maybe the most surprising for a legacy automaker to admit, Farley acknowledged Tesla’s direct-sale model as an advantage:

Look at Tesla, why are they doing what they’re doing and what can we learn from them. First, they have a direct model… There’s no one in between. They make it so easy. Three or four clicks configuring the vehicle with not a lot of complexity to delivering it to the customer. Simple, non-negotiated pricing. A large reservation system as well as remote service.

Ford on the other hand has been having significant issues with its dealer partners price gouging, sometimes charging upwards of $15,000 over MSRP on Ford advertised prices.

The second point that Farley made is probably the most important one: Tesla’s electric powertrain expertise:

Second, Tesla maximizes use of electrons in the vehicle. No one does it better than they do. Their customers pay less for a better battery. Their focus … after they launch the vehicle, their obsession after the launch of the vehicle, to make the customer experience better, to re-engineer the electronic components, to simplify, to address quality based on data coming off the vehicles, to reduce the bill of material based on how people actually use the vehicle, to drive vertical integration, so they do more and they solve the hardest problems at Tesla. And they manage every electron so they can be as efficient as possible with the expense of battery.

The third point is Tesla’s simplicity, which Farley says enables it to scale fast and cheap:

Third, the product itself is highly differentiated from the rest of the ICE field and complexity is tiny, compared to OEMs. That allows them to have enormous reuse. Reuse that we’ve never seen in our ICE business. Tesla can scale quickly because of that complexity reduction. They can drive cost down, which they have. They can keep processes simple.

Farley appeared to be noting these points about Tesla to encourage employees to appreciate what Tesla does right as Ford itself moves to produce more electric vehicles – starting with the F-150 Lightning next year.

That $1+trillion valuation is catching the attention of legacy automotive CEOs in ways that they’ve been able to brush off before. CEO Farley, just like VW boss Diess, is right. Disruption is happening right now and the automobile industry in a few years is going to look much different than it does now. Tesla is obviously poised to gain more and more share.

It is also refreshing to see some legacy leadership acknowledge the dire situation, rather than burying their head in the sand or making some idiotic promises everyone knows they can’t deliver.