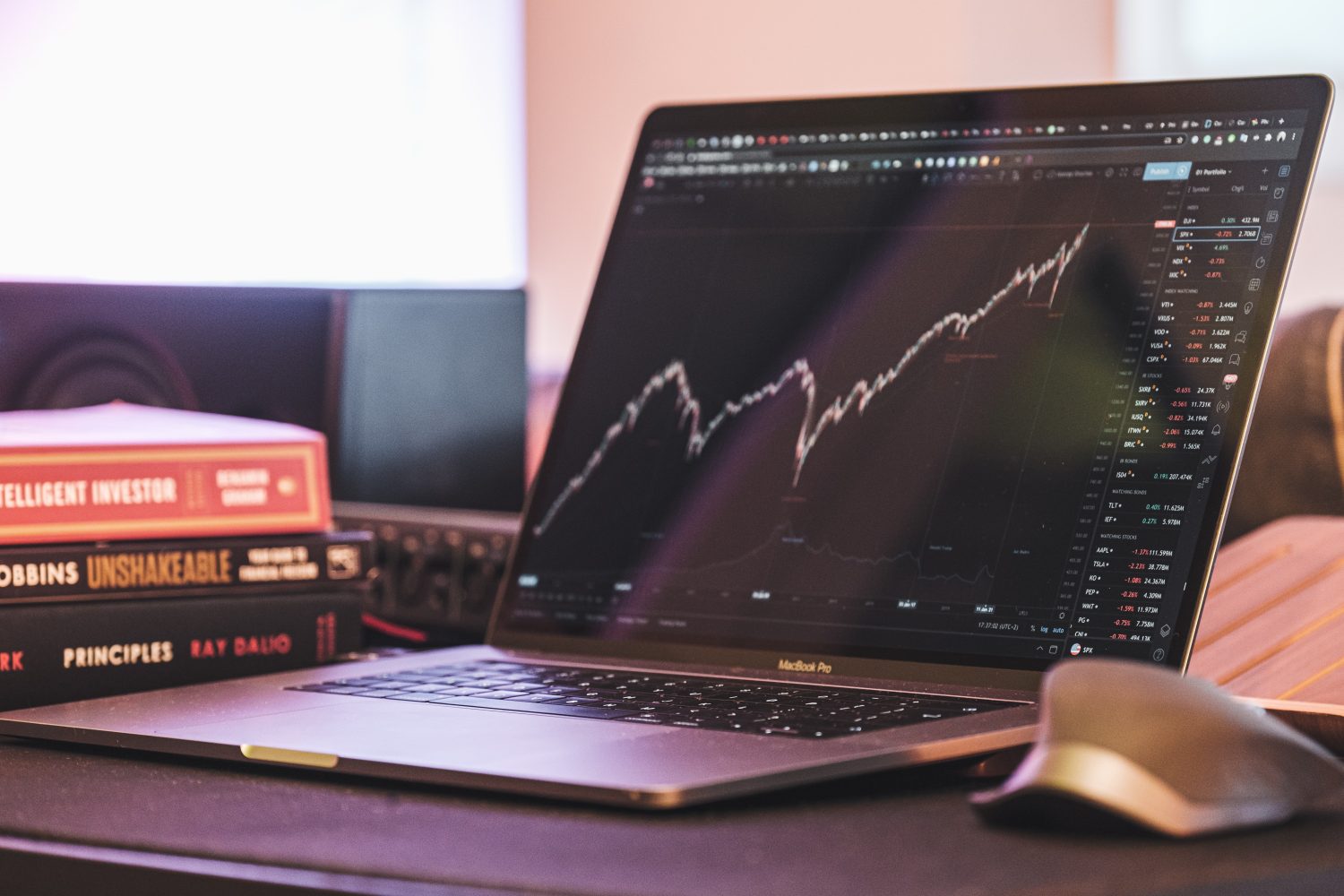 One thing seems certain these days: If you’re a legacy car sector company wanting to give your stock price a serious goosing, find some way to thrust yourself into the EV news cycle.

This week gave the world another reminder that Wall Street is ready to reward pretty much any company offering signs of snuggling up to the EV future. On Tuesday, share prices in car rental giant Avis skyrocketed by 108% based tangentially on the suggestion it was getting serious about hopping aboard the EV bandwagon. While it’s true the Avis stock spike was driven primarily by a massive earnings announcement paired with a $1 billion buy-back plan, the EV news was greeted favorably by analysts. That came less than a week after rival Hertz watched its stocks rise 42% – adding $5 billion in value to the recently bankrupt firm – on news it was placing a massive order of 100,000 Tesla Model 3s.

Tesla’s own valuation was lifted over the $1 trillion bar in the ambient hilarity, especially after Elon Musk noted that – even though Hertz owns the #1 Club – it didn’t obtain a significant write-down on its EV order.

Share prices in all three companies have come down some since – not even Wall Street types can keep the “irrational exuberance” thing going without a breather. But the residual EV-fueled boost was enough for Hertz to alert regulators that it wants clearance for $1.2 billion of its stocks held by institutional investors to be sold (aka profit-taking by the big guns when prices are still high; buying into the market by small fry when the only way to go is down).

That spectacle of money being fire-hosed at legacy companies spotted around the young, hip EV crowd is an indication of just how compelling the zero-carbon, sustainable allure has become. Consider the kind of pharmaceutical cocaine it required for investors to go gaga over Avis.

According to various accounts, the cash hit the stock market fan after Avis execs made some pretty general, non-committal comments about its EV car thinking for the future.

“You’ll see us going forward be much more active in the electric scenarios as the situation develops over time,” group CEO Joe Ferrar noted during an earnings call – a pretty milquetoast remark to become super-catnip to speculators.

While there was a little more “there” there in what Avis CFO Brian Choi added, his remarks still weren’t the stuff that normally triples a company’s share price.

“We at Avis realized that the electrification of vehicles is where not just our industry, but the entire mobility ecosystem is eventually headed,” Choi restated conventional wisdom, before repositioning it within the Hertz-Tesla news cycle. “I think the bold move made by one of our competitors and that announcement is good for the overall rental car industry… It pushes pace and draws attention to what needs to be done to absorb electric vehicles at scale.”

Are markets really that hard up for reasons to go bonkers that they’re ready to binge plain yogurt as though it’s an Absurdity Sundae? Well, yes (they do that all the time), though that’s not what’s happening now.

Instead investors – just like most developed economies these days – are at a tipping point where previous perceptions of EVs as a noble-minded, albeit do-gooding trend among those who can afford them (and manage to be truly bothered about global warming) have subtly yet definitively shifted.

Meet the next boss, not (necessarily) the same as the old boss

Within the past year, views of EVs as optional luxuries have refocused on their driving technologies as the inevitable future of road transport. The formerly cynical-yet-cool position of shorting Tesla as doomed to flame out has been replaced by gelling convictions that sustainable modes of transportation are the only way forward, with companies leading that way en route to profits. Conversely, attitudes have seriously hardened toward car companies putting inadequate effort and money into quickly shifting from ICE toward new EV cars – and, with those, survival.

Woe is the established group whose past activities may still be turning good business, but whose foundations are already sinking in investor-repelling secular decline. Markets won’t turn on an aging monarch so long as a scion awaits to keep the line going, and throne occupied.

Which explains why even the most rapaciously short-term Wall Street investors today (a multi-redundancy) are keener to lay bets on special purpose acquisition flier (ditto) backing a startup with yet-to-be-proven visions of a sustainable yet profitable transport future, than they are to re-up in energy or transport companies that continue pouring profits into increasingly obsolescent technologies – and chump-change ascendant options like EVs in doing so.

So, however discreet the comments by Avis officials were in indicating they, too, had gotten the message, it wasn’t lost on the ears of those in the market looking for long-term profitability in companies – not to mention survival.

“[Y]ou’ll see us getting more and more involved in (EV transition) as time goes on,” Avis CEO Ferrar noted in one of the less frequently quoted of his comments. “If you look now, 2% or thereabouts of all cars manufactured in the US are electric. That number will go to about 10% in 2025 and maybe north of 30% in 2030. And we’ll play a big role in that.”