VinFast is bringing Vietnamese EVs to US and Europe, already considering IPO 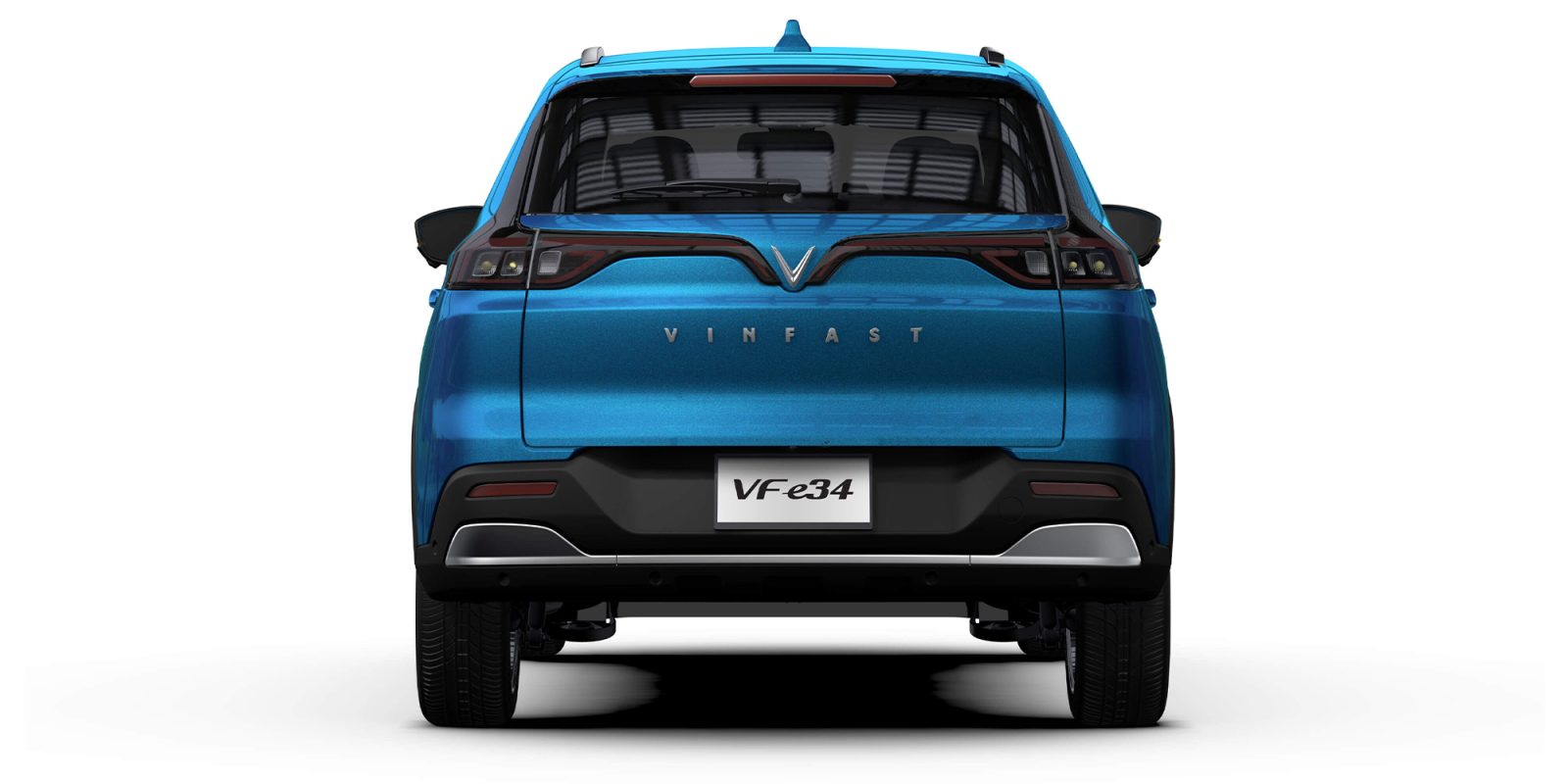 A relatively young Vietnamese automaker is looking to bring its vehicles to the Western EV market with a goal to eventually sell between 160-180k of its EVs per year in the US alone. VinFast will begin this quest at this year’s LA Auto Show, where it plans to showcase two of its EV models to the public before opening orders for US and Europe in the first half of 2022. As if that wasn’t ambitious enough, VinFast is also considering an IPO in the US market.

Together with the help of Pininfarina, VinFast initially entered the Vietnamese market with two ICE vehicles. Under a licensing contract with GM, VinFast took over the legacy automaker’s manufacturing facility in Hanoi and began producing a third vehicle, called the Fadil. This is essentially a Chevy Spark rebranded with the VinFast badge.

VinFast is planning to deliver its flagship EV, the VF e34, later this year in Vietnam. When that happens, it will be the first EV sold in the entire Vietnamese market… from any automaker. VinFast has several other EV models in the works, as well as a series of electric scooters.

That’s not all, either. VinFast is betting big on Vietnamese EVs by working with several battery manufacturers while investing $400 million to produce its own LFP cells in house. This is one of the strategies the company is using to help keep costs down (the upcoming e34 costs 690 million dong, or about $30,350).

When the infant Vietnamese automaker announced its first EV, it immediately shared intentions to enter the US market, and even flirted with the idea of a SPAC merger.

Since then, VinFast has shared ambitions of Vietnamese EV exports to the US, Canada, Germany, and the Netherlands. With the most recent news, VinFast looks to showcase its technology in Los Angeles next month, and build hype around its Vietnamese EVs before orders begin next year.

VinFast to showcase Vietnamese made EVs in LA next month

According to a recent report from Nikkei Asia, VinFast will have two of its EVs on display at the 2021 LA Auto Show including the aforementioned VF e34. This will be a huge opportunity for the American public to catch a glimpse of the Vietnamese EVs before orders begin in the first half of 2022 alongside that of Europe.

VinFast sees EVs as a huge opportunity for its parent company VinGroup to capture a piece of the growing market overseas, following the likes of other automakers in China like NIO and XPeng.

According to the report, VinFast also sees an advantage in the US, as over 2 million citizens were born in Vietnam or are of Vietnamese descent. That being said, the Vietnamese automaker will need to do more than display some vehicles at an auto show to garner recognition in a booming EV industry.

That’s a large reason why VinGroup is considering listing its VinFast subsidiary in the US through an IPO, among a range of other fundraising opportunities. This move makes sense, as it would put a spotlight on the Vietnamese EV automaker in the US, and offer capital for its ambitious exports.

Currently, VinFast is hemorrhaging money in the Vietnamese auto market. It’s estimated to not even break even on earnings before interest, tax, depreciation, and amortization before 2026. VinFast sold just 30,000 vehicles last year. While that’s 10% of the Vietnamese market, it has the capacity to produce tenfold of that.

That’s where the EV markets in the US and Europe could come into play, should VinFast find a viable pool of suitors who place orders. VinFast sure hopes so, as it has already shared a goal to sell 160,000 to 180,000 vehicles per year in the US alone.

The Vietnamese automaker also announced it will share US EV pricing in LA on November 17, ahead of the public auto show Nov. 19-28.