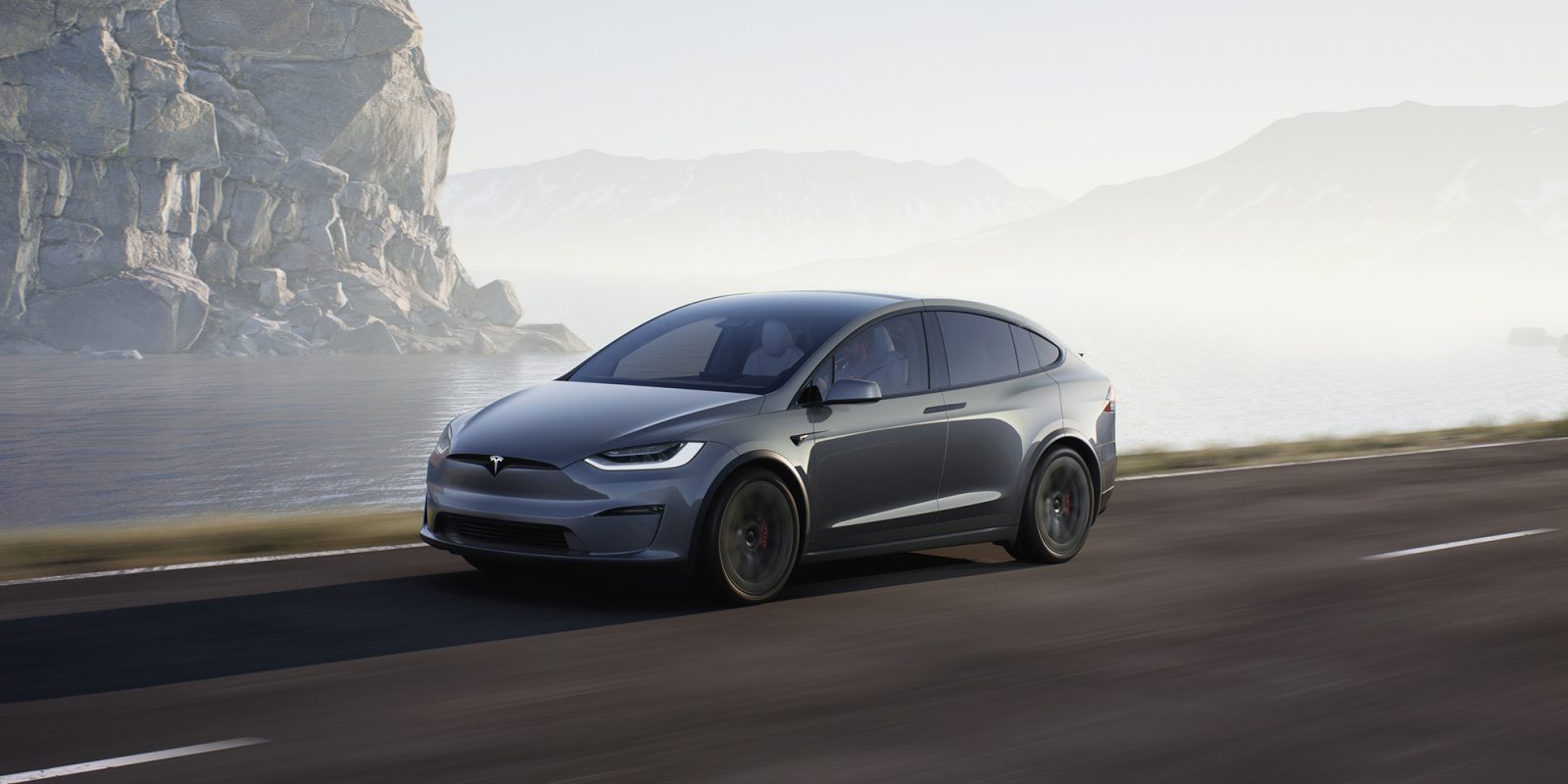 Tesla (TSLA) has officially reached a public market valuation of $1 trillion after adding over $100 billion to its market capitalization today alone.

As we reported earlier today, Tesla is seeing a series of good catalysts:

It sent its stock skyrocketing to new levels.

At the time of writing, Tesla’s stock was trading at a new record of $1,025 per share:

This new price per share pushes Tesla’s valuation to $1.03 trillion – making it into a very exclusive club of companies worth over a trillion-dollar.

The wildest part is that it was just back in January 2020 that Tesla’s market capitalization reached $100 billion for the first time.

Tesla is now worth as much as the next 10 biggest automakers combined (via Top 25 Automakers by Market Cap by u/brandude87):

However, many Tesla shareholders that the company shouldn’t be compared with other automakers since it is addressing both the problem of emissions at the tailpipe with electric cars, and it is also trying to fuel them with clean energy through its “Tesla Energy” division that installs solar and energy storage.

We can argue whether or not Tesla is overvalued all day, but that’s not what I find interesting about this milestone.

It is a clear indication to the rest of the industry that the money is flowing toward electric vehicles.

Tesla delivers more all-electric vehicles than anyone and it takes the top position, but if look at the top 20, you can see BYD, NIO, Xpeng in there.

Even Lucid is there and if Rivian was trading publicly, it would likely be sitting at the 8th place.

Hopefully, it will make other automakers accelerate their investment schedule toward all-electric vehicles otherwise they will their valuation transfer to those newer companies.