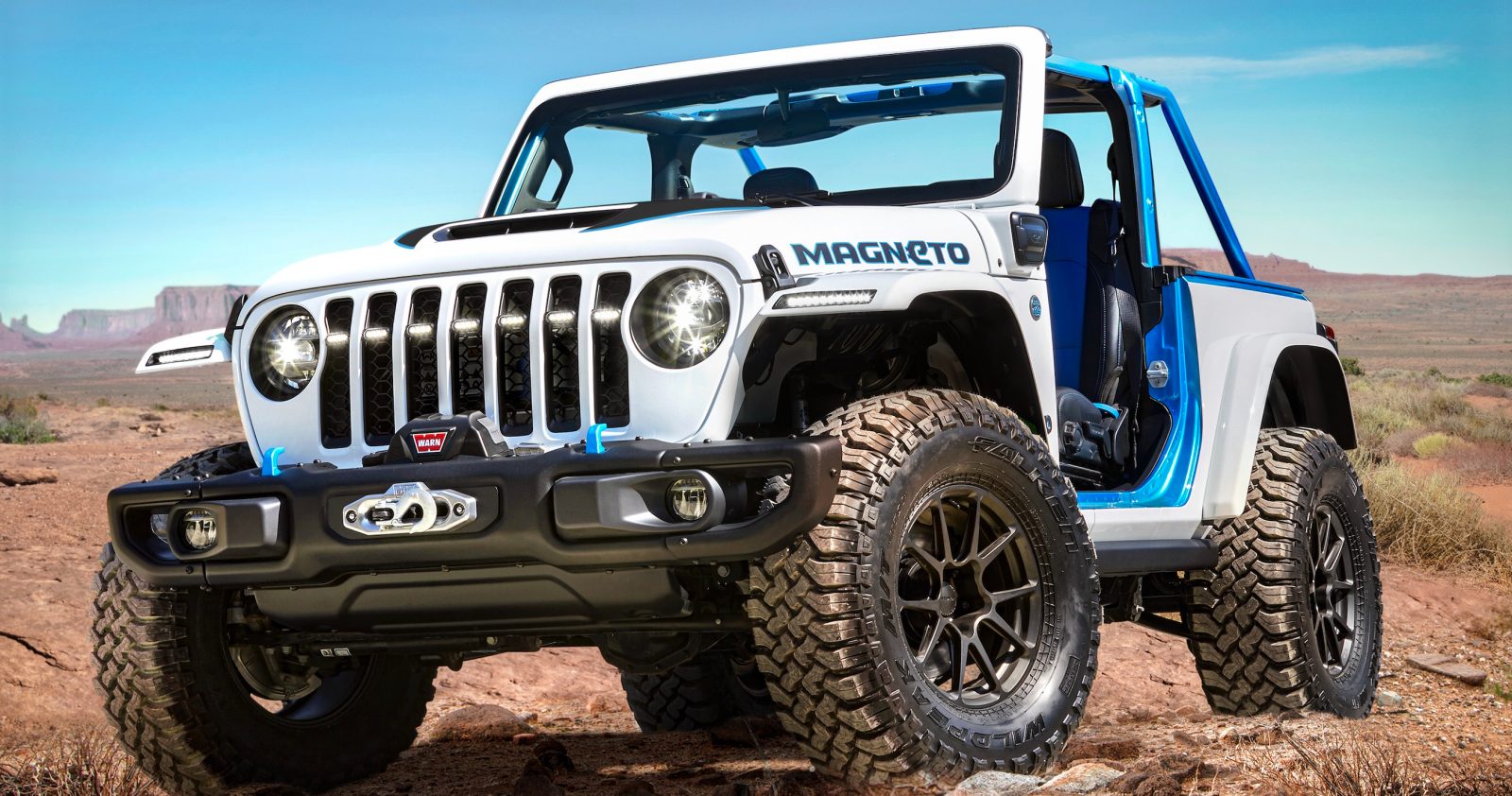 October 22 update: Stellantis today announced that it has entered into yet another memo of understanding, this time with Samsung SDI, to form a joint venture to produce battery cells and modules for North America.

This new battery factory is targeted to start production in 2025. The plant aims to have an initial annual production capacity of 23 gigawatt hours, with the ability to increase up to 40 gigawatt hours in the future.

The location of the new facility is currently under review, and further details will be announced at a later date.

Stellantis and LG Energy Solution, which signed a memorandum of understanding, will together establish a new battery manufacturing factory. The location of that factory is not yet determined, but the groundbreaking for the facility is expected to happen in the second quarter of 2022.

They intend to launch the factory by the first quarter of 2024, and their goal is for the factory to have an annual production capacity of 40 gigawatt hours.

The two companies have been working together on electrifying vehicles since 2014, when LG Energy Solution (then LG Chem) was selected by Stellantis (then Fiat Chrysler Automobiles) to supply the lithium-ion battery pack system and controls for the Chrysler Pacifica Hybrid, the only plug-in hybrid minivan in the US.

The batteries produced at the new facility will be supplied to Stellantis assembly plants throughout the US, Canada, and Mexico for installation in next-generation EVs.

Stellantis is aiming for its US sales to consist of more than 40% electric vehicles by 2030, and plans to invest more than €30 billion ($34.8 billion) through 2025 in electrification and software development.

Today’s announcement is further proof that we are deploying our aggressive electrification road map and are following through on the commitments we made during our EV Day event in July.

With this, we have now determined the next ‘gigafactory’ coming to the Stellantis portfolio to help us achieve a total minimum of 260 gigawatt hours of capacity by 2030.

Stellantis and LG Energy’s new battery factory is a positive step for a company in need of acceleration of its electrification plans. (And so is Stellantis’ partnership with Samsung SDI.)

Stellantis’ goal of 40% electric vehicles by 2030 is pretty weak, so we hope to see the car giant increase that goal in the next couple years – especially seeing how it’ll have its own “gigafactory.”

This is also a boost for the US auto industry, with a battery factory landing in North America, thanks to Dutch and South Korean headquartered companies.

Read more: Stellantis unveils new electrification plans across all brands with new EVs with up to 500-mile range