Ducati, which makes no electric motorcycles, to supply e-motorcycles for MotoE races 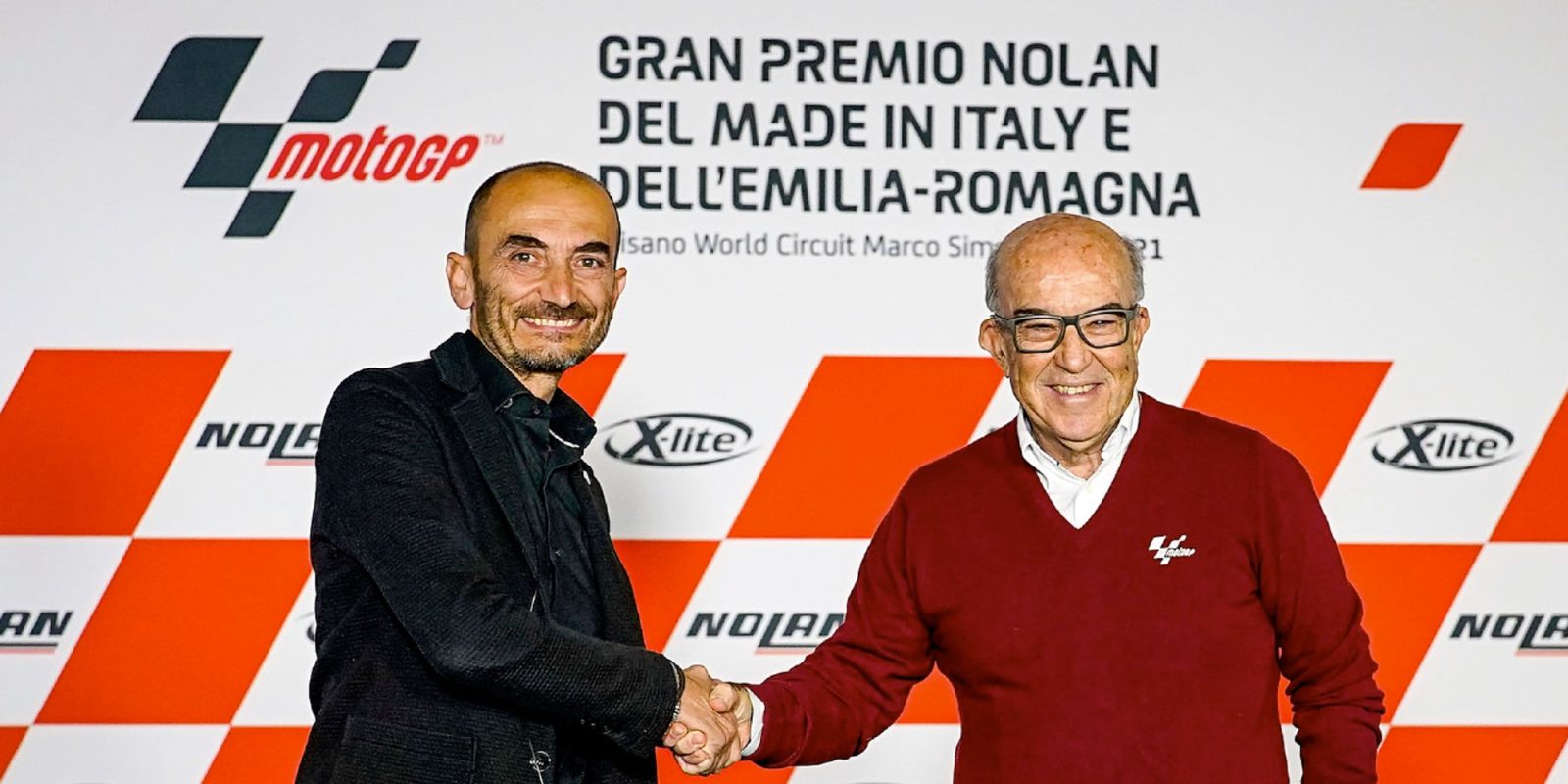 After Italian electric motorcycle manufacturer Energica announced recently that it would not be extending its agreement to produce racing electric motorcycles for the FIM Enel MotoE racing league, speculation regarding a possible replacement ran rampant. Now Ducati has ended the mystery, announcing that it will become the sole supplier of electric sport bikes for the series from 2023-2026.

The only problem is Ducati doesn’t make electric motorcycles.

That means the company is going to have to figure it out, and quickly.

They have less than two years to develop and implement an electric racing motorcycle, based on the agreement signed today between Dorna Sports and Ducati.

“We are proud of this agreement because, like all the first times, it represents a historic moment for our company. Ducati is always projected towards the future and every time it enters a new world it does so to create the best performing product possible. This agreement comes at the right time for Ducati, which has been studying the situation of electric powertrains for years, because it will allow us to experiment in a well-known and controlled field like that of racing competition.

We will work to make available to all participants of the FIM Enel MotoE World Cup electric bikes that are high-performance and characterized by lightness. It is precisely on weight, a fundamental element of sports bikes, that the greatest challenge will be played out. Lightness has always been in Ducati’s DNA and thanks to the technology and chemistry of the batteries that are evolving rapidly we are convinced that we can obtain an excellent result.

We test our innovations and our futuristic technological solutions on circuits all over the world and then make exciting and desirable products available to Ducatisti. I am convinced that once again we will build on the experiences we have had in the world of racing competition to transfer them and apply them also on production bikes.”

This latest move marks yet another switchback in Ducati’s back-and-forth statements regarding the company’s own potential electric future.

Way back in 2019, Domenicali made waves when he declared that “the future is electric,” and indicated that Ducati was working on a production electric motorcycle that would be premiering relatively soon.

Those comments sent shockwaves around the industry as fans raced to imagine how a Ducati electric motorcycle might look.

However, the company then backtracked on those statements and threw cold water on the whole idea of Ducati producing electric motorcycles.

At the time, Ducati’s VP of Global Sales and Member of the Board Francesca Milicia explained that electric motorcycles weren’t in the company’s plans:

“Will we produce an electric Ducati soon? No. We think that for the kind of machine we produce now, an electric motorcycle cannot guarantee the pleasure, the range, the weight, etc., that Ducati riders expect.

As recently as May of this year, CEO Domenicali reconfirmed that Ducati was not interested in building electric motorcycles because the technology was not ready yet.

But as Domenicali explained, Ducati didn’t believe that the technology was quite there yet:

At some point in the last five months, Domenicali must have had a change of heart.

Now the company appears to have made some slight progress in the form of an illustration of a Ducati electric sportbike, seen in the tweet below.

We’ve been waiting years for Ducati to produce an electric motorcycle. What’s another 18 months to wait now?