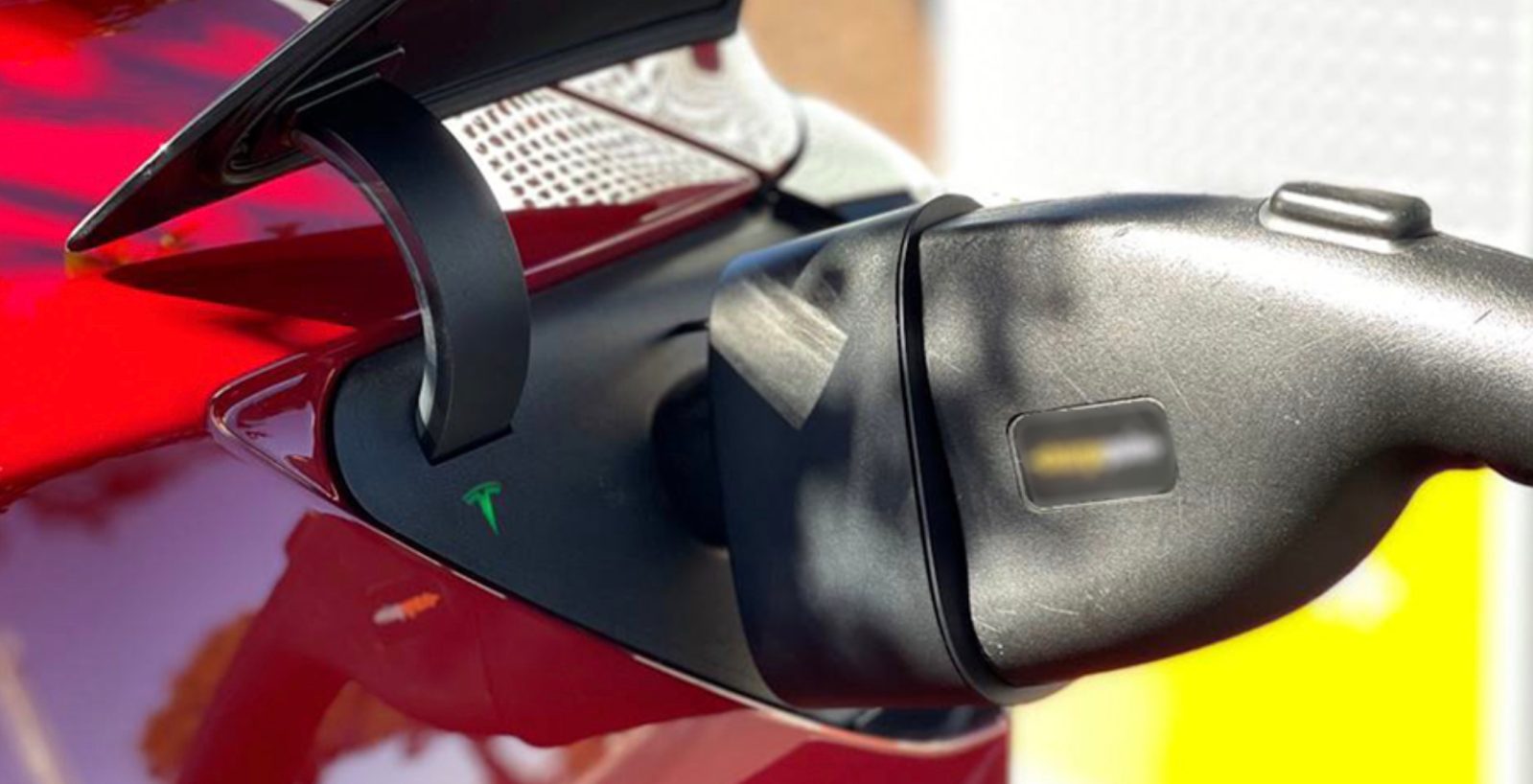 Tesla has finally launched its new CCS adapter, but it’s only available in South Korea for now. However, the automaker has also confirmed that it is coming to North America “soon.”

A CCS to Tesla’s propriety plug adapter is something that is long overdue.

Most Tesla owners are happy using just the Supercharger network since the automaker has done a great job expanding it, but there’s nothing wrong with also having access to other growing charging networks.

Tesla owners in Europe have had this capacity since the launch of the Model 3 and the Supercharger V3 in Europe, which is when Tesla switched its main charging standard to CCS in the market.

The automaker ended up launching a CCS adapter for Model S and Model X owners to be able to use the growing CCS charging station networks.

Tesla made the adapter, which is CCS to Type 2 (standard charge connector in Europe), available in some markets, but it never released a CCS adapter for its own proprietary connector, which the automaker uses for its vehicles in North America and a few other markets.

It hasn’t been clear what the holdup has been for Tesla releasing such an adapter.

As we previously reported, Tesla has been telling owners in South Korea that the CCS adapter is coming, but only in the market.

Today, it officially launched in Korea for the equivalent of $250 and a 150 kW capacity:

It hasn’t appeared on Tesla’s North American shop website, but Tesla’s official charging Twitter confirmed that it is coming “soon”:

It’s the first time that Tesla officially confirmed that the adapter is coming to North America.

Nice to finally have a confirmation that it is coming to North America.

It’s not clear why it is launching in South Korea first. I wouldn’t be surprised if it has to do with a requirement for charging stations or access to incentives.

If we have some people in the comments familiar with the Korean EV market that can shed some light on the situation, it would be appreciated.

Read more: South Korea increases its emissions reduction goal to 40% of 2018 levels by 2030