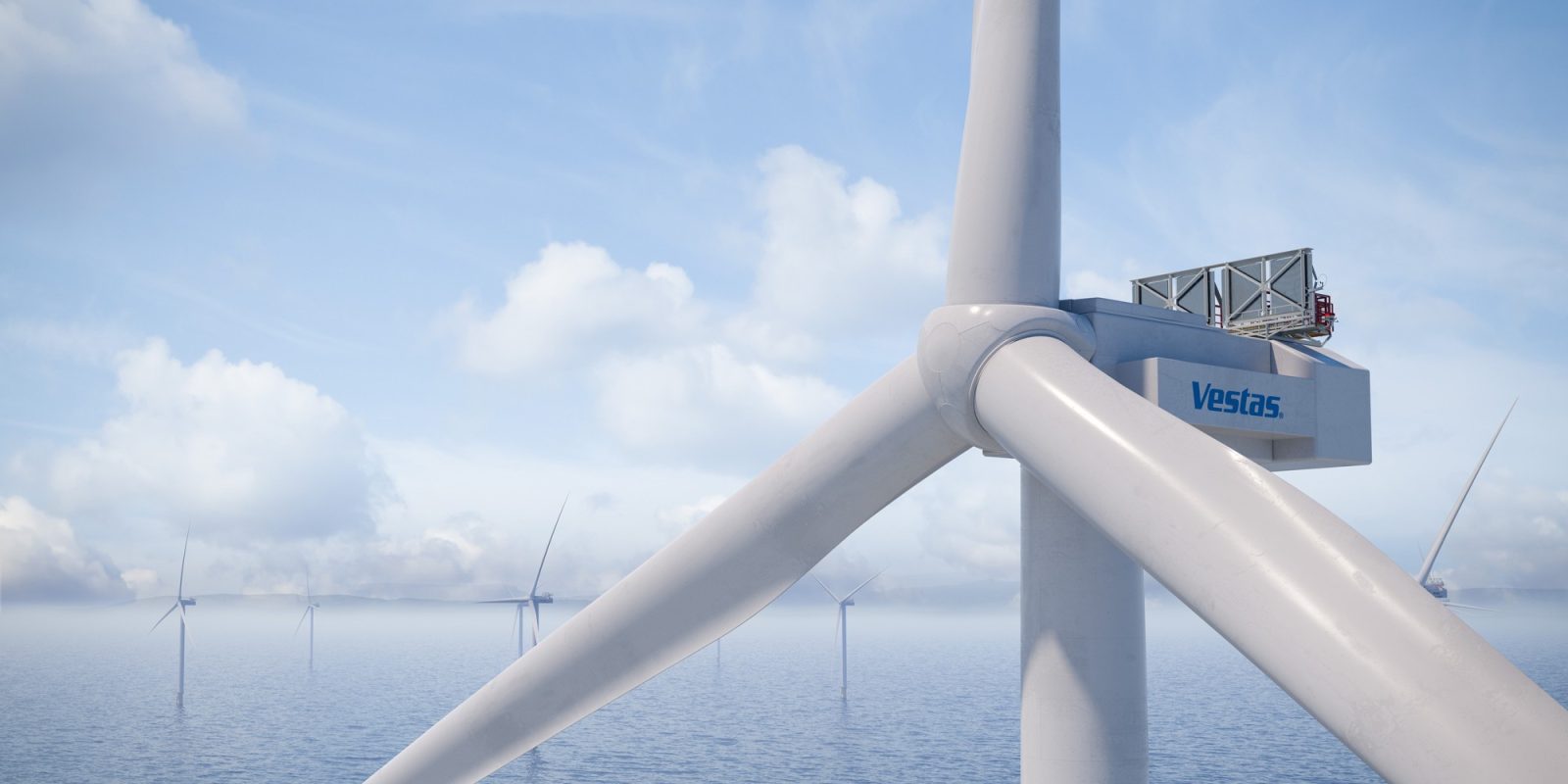 Vestas 15MWs have a potential buyer

And now, German energy company EnBW has pre-selected the massive Vestas turbines for He Dreiht, a 900 megawatt, subsidy-free offshore wind farm in the German North Sea. It would be the first commercial deployment of the Vestas 15MW wind turbines if the pre-selection is upgraded to an unconditional order.

EnBW secured the rights for He Dreiht in Germany’s first offshore wind tender in 2017.

Turbine installation is due to begin in the second quarter of 2025, with full park commissioning anticipated for the fourth quarter of the same year.

Nova Scotia premier Iain Rankin announced on Saturday that he wants 80% of Nova Scotia’s energy to come from renewables by 2030. He also announced that a Request for Proposals (RFP) will be issued for renewables to supply 10% of the Canadian province’s electricity.

The RFP results are expected to get the province to 70% of renewable electricity, with the remaining 10% of the target to be reached by 2030.

The RFP seeks 350 megawatts of electricity from renewables. It would reduce Nova Scotia’s greenhouse gas emissions by more than 1 million tonnes each year, create 4,000 jobs mostly in rural areas, and generate more than $550 million in the construction sector.

A press release from the province states that wind is now the cheapest source of electrical energy in Canada.