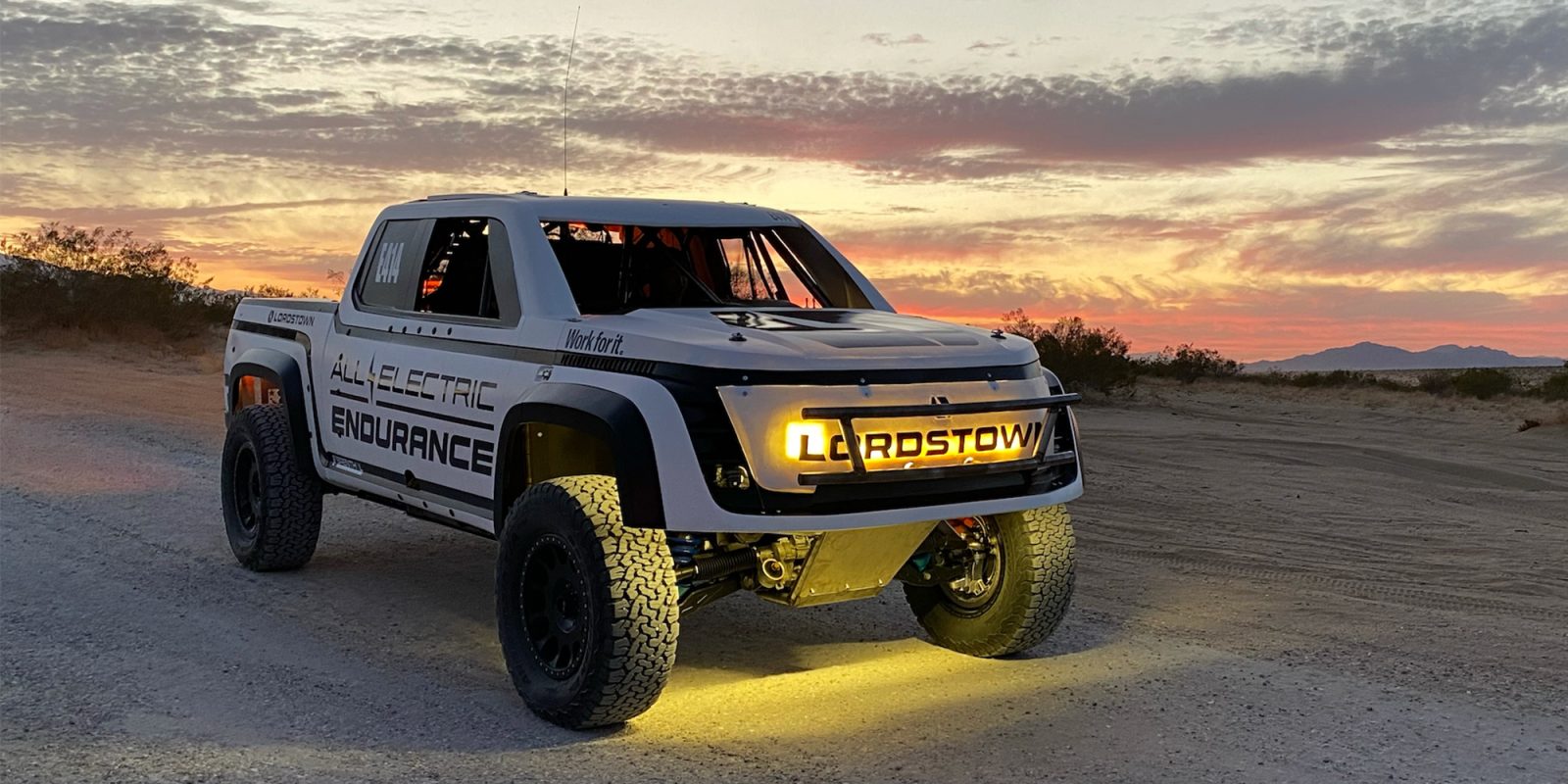 Lordstown announced that it has agreed to sell its Ohio factory to Chinese manufacturing giant Foxconn in the hope that it can help the startup build its electric pickup truck.

The company was founded out of a deal to take over GM’s Lordstown factory for $20 million just a few years ago, and it plans to bring an electric pickup truck, the Lordstown Endurance, to production this year.

We previously stated that the timeline was extremely ambitious due to the fact that the factory needs to be completely retooled, and Lordstown is trying to bring to market the first passenger vehicle with in-wheel hub motors, which is an untested technology in pickup trucks.

Lordstown went public through a SPAC deal last year and saw its valuation soar to up to $4 billion.

The company saw its stock price increase on several announcements, including the fact that they secured over 100,000 orders for their Endurance pickup truck.

However, things took a bad turn when those orders were exposed as exaggerated, and Lordstown’s first prototype caught on fire during its first drive.

The company has since been under increased pressure to deliver, and the chances for the Endurance to come to market this year have been going down fast.

Things appeared to be spiraling out of control when both CEO Steve Burns and CFO Julio Rodriguez have announced that they resigned earlier this summer.

Now Lordstown Motors is trying to right the ship by bringing in a partner: Foxconn, a giant manufacturing company better known as the manufacturer of Apple’s iPhone, but they have been trying to get into the electric car business as of late.

As part of the deal, Lordstown would be selling most of its factory to Foxconn for $230 million and them selling them $50 million worth of shares.

They are also negotiating a contract for Foxconn to help Lordstown manufacture their electric pickup truck.

Here are the main points of the deal: