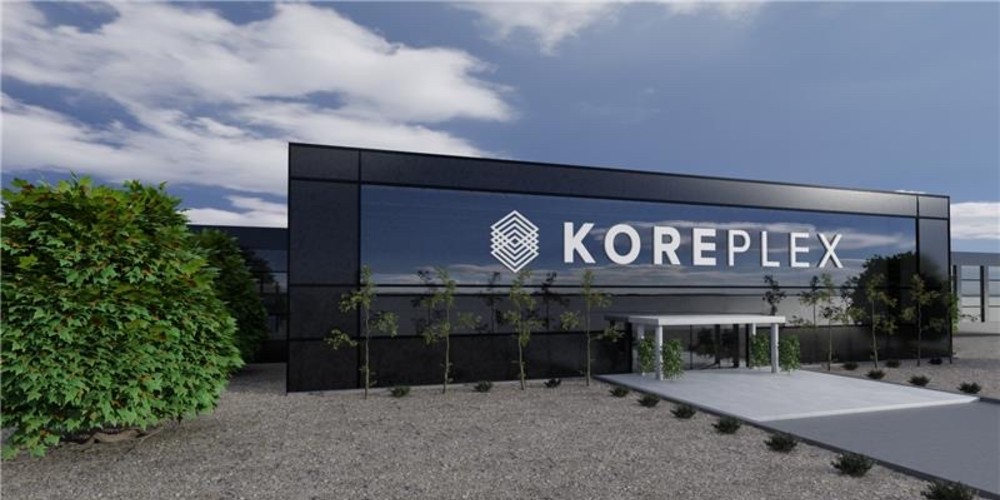 Electrek reported on July 30 that battery cell technology developer KORE Power will build the first lithium-ion battery factory wholly owned by a US company, in Buckeye, Arizona. It will create a vital new US battery supply for electric vehicles and battery storage.

The 1 million-square-foot manufacturing facility will be called the KOREPlex (rendering above). It will support up to 12 gigawatt-hours (GWh) of battery cell production.

Now KORE has announced that it has signed a joint development agreement with Zero Electric Vehicles Inc., which is also finalizing a plan for a production facility and new headquarters, in Gilbert, Arizona.

KORE will provide ZEV with battery cells and supplies for their electrification solution through 2030.

The joint teams will work out of KOREPlex, which is expected to be ready at the beginning of 2023; ZEV’s new headquarters and production facility; and at the Battery Cell Research laboratory at Arizona State University, in Mesa.

US hydropower decline in 2021

Electricity generation from hydropower plants in the US is forecast by the US Energy Information Administration (EIA) to be 14% lower in 2021 than in 2020. Extreme drought conditions are of course affecting much of the US West. California and the Pacific Northwest are particularly hard hit, and those states are home to the majority of US hydropower capacity. The EIA writes:

The EIA notes, for example, that the reservoir at Lake Oroville in California, the second-largest reservoir in California, hit a historic low of 35% in August 2021, which resulted in the Edward Hyatt Power Plant having to go offline for the first time since 1967.

Read more: A huge California hydropower plant shuts down due to drought