EGEB: Researchers ran tests on wind turbine noise and got a surprise 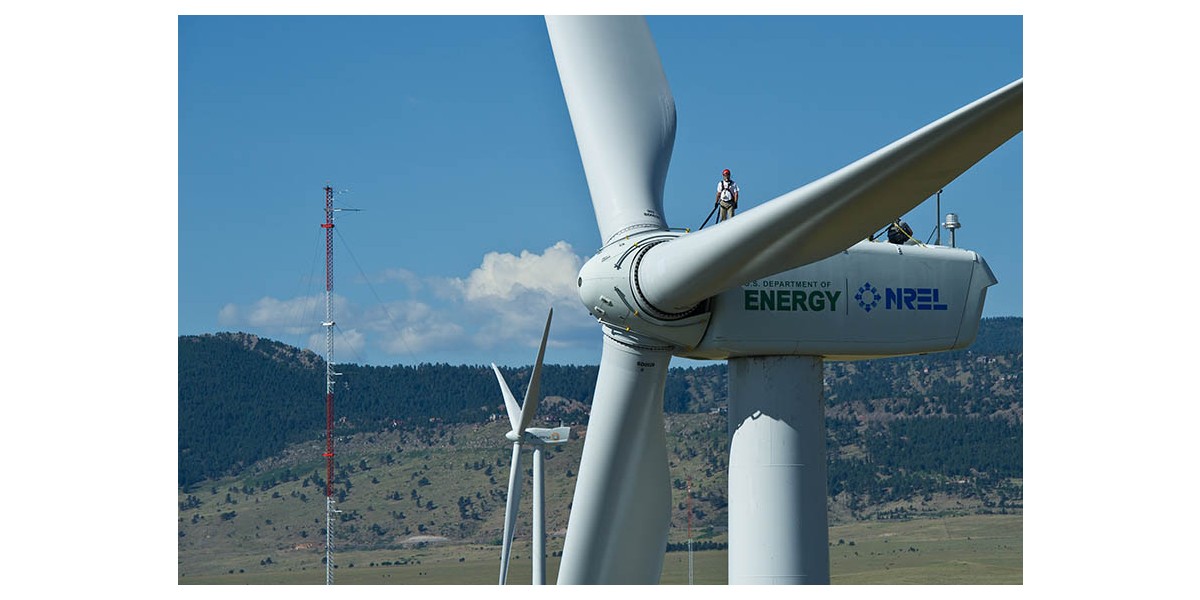 As onshore wind farms rapidly multiply in the US, the National Renewable Energy Laboratory decided to run tests on the noise levels of wind turbines. So it tested a new technique that wind farm owners and turbine manufacturers are using to increase wind farms’ performance called wake steering, to see if it increases noise:

Researchers placed 11 microphones beneath a US Department of Energy-owned, GE, 1.5-megawatt wind turbine. The microphones collected noise across the range of frequencies that humans can detect. They also captured “full-field data” to measure how noise fluctuates across a large area.

The researchers thought yawing would increase noise because of acoustic emission model predictions, but they got a surprise: It actually slightly decreased noise. (And it wasn’t very loud to begin with.)

So if an onshore wind farm uses wake steering, then it can create more energy as a whole and, bonus, potentially decrease noise, too. Good news.

According to the US Energy Information Administration (EIA):

National electricity reliability is challenged because of the country’s reliance on one resource (hydropower), the long distance between hydropower generation, and demand centers, continued drought conditions, and deforestation.

Unfortunately, Brazil is trying to grow its natural gas supply to diversify. It’s developing its offshore natural gas reserves that are mostly in the south, off the coast of Rio de Janeiro.

However, the EIA reports:

Non-hydro renewables are the fastest-growing technologies in Brazil’s generation mix. With 4,600 miles of windy coastline, Brazil has abundant wind resources. Wind capacity in Brazil, which totaled 17,198 MW in 2020, is growing as new projects come online. One of these projects, Lagoa dos Ventos, began commercial operations in June 2021 and is the largest wind farm in South America. Although solar still represents a small share of the country’s generation mix, it more than doubled between 2018 and 2020, from 3.5 billion kWh to 6.7 billion kWh.

In the Brazilian government’s latest 10-year plan, it forecasts that renewable sources will account for most of the additions to installed power capacity expansion by 2030. The largest forecast addition will come from solar.