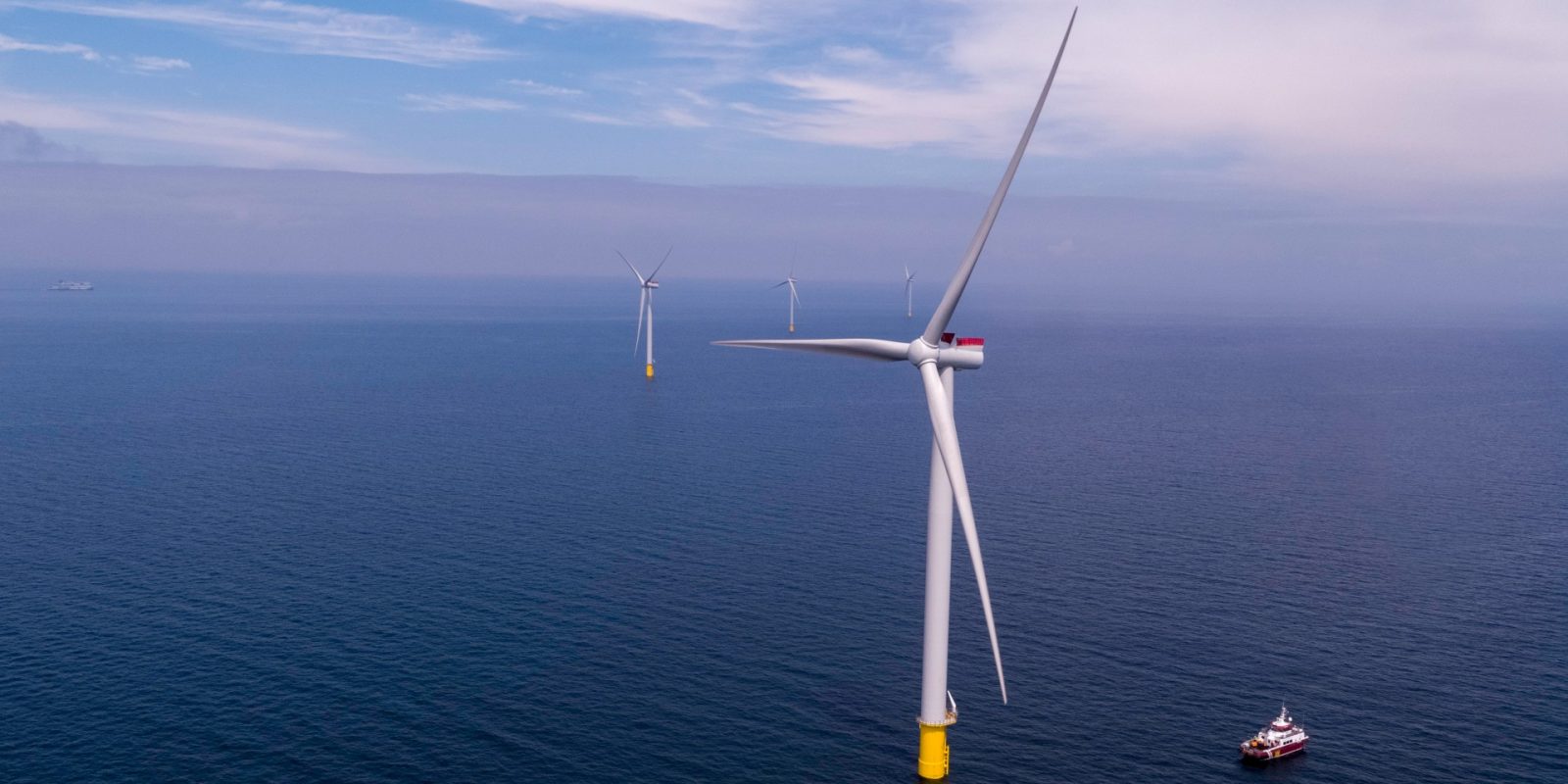 The 604 megawatt (MW) wind farm is Scandinavia’s largest and will increase Danish wind power production by 16%. It features 72 offshore wind turbines with a height of 617 feet (188 meters) and a capacity corresponding to the annual energy consumption of around 600,000 Danish households.

The wind farm covers an area of 51 square miles (132 square kilometers), and about 106 miles (170 kilometers) of underwater cables have been laid.

Kriegers Flak is in the Baltic Sea, 9-25 miles (15-40 kilometers) off the coast of Denmark. It will form part of a new 400 MW interconnector between Denmark and Germany.

On July 28, Electrek reported that a judge ruled that digging at a lithium mine site in Nevada could proceed, after environmentalists claimed the mining would harm wildlife:

Du said environmentalists “failed to meet their burden to show they will be irreparably harmed,” according to Reuters.

On Friday, Du denied another bid to halt digging. Three Native American tribes claimed the excavation work would desecrate an area that they believe holds artifacts and ancestral remains.

Du said the Native Americans did not prove the US government failed to properly consult them during the permitting process.

Du said, though, that she was not dismissing all the Native Americans’ arguments, but felt bound by existing laws to deny their request.

“This order does not resolve the merits of the tribes’ claims,” Du said in her 22-page ruling.

We’ve always been committed to doing this the right way by respecting our neighbors, and we are pleased today’s ruling recognizes our efforts.

Thacker Pass could become the largest US source of lithium, which is vital for electric vehicle batteries. Du’s final decision on the mine will be published by early 2022.