A look at Tesla battery degradation and replacement after 400,000 miles 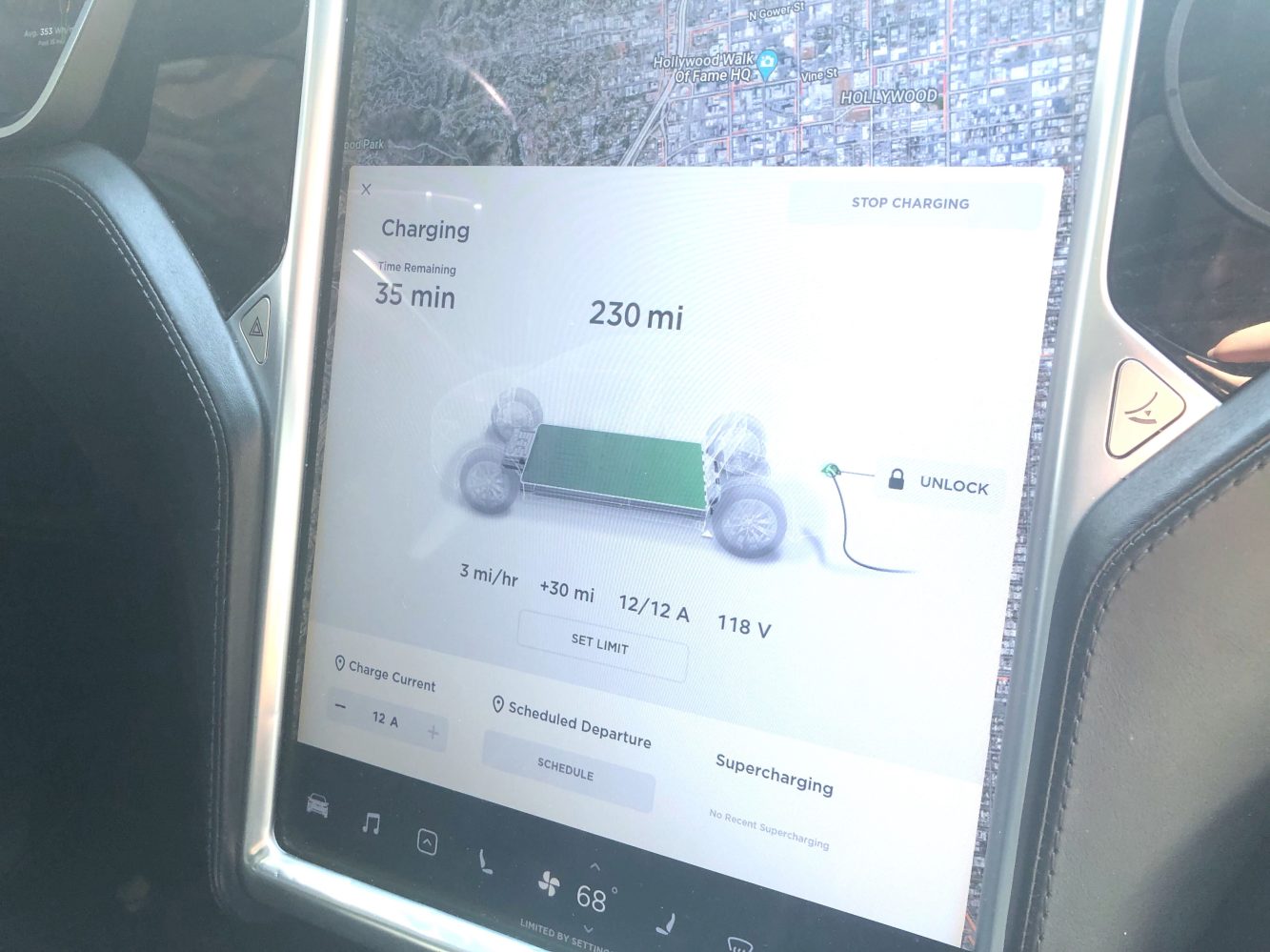 In this new installment of our series on the highest-mileage Tesla Model X (and one of the highest mileage EVs in the world), we look into battery degradation and replacement on a Tesla with over 400,000 miles.

Earlier this year, I bought one of the cheapest and most high-mileage Tesla Model X vehicles ever.

With over 400,000 miles (650,000 km), it’s one of the highest-mileage electric vehicles in the world and serves as a great case study for the longevity of electric cars, in general, and Tesla vehicles in particular.

It’s why we are posting a series of articles and videos about the vehicle.

In the last episode, we looked into the $29,000 repair and service history of this Model X.

Now, in this new episode, we are looking into the battery degradation and replacement of the electric car after 400,000 miles.

Here’s our video on the subject and you can read the full article below:

Thanks to United Chargers for sponsoring this episode of the Electrek High-Mileage EV series. United Chargers has for mission to accelerate EV adoption by making charging affordable to everyone and that’s why their Grizzl-E charger starts at just $399. While the price is inexpensive, the charger is not cheap. It is made in Canada and features a sturdy aluminum casing that is rated NEMA 4 air and water tight. It works great with any electric car, but it especially works great with Tesla vehicles since it can take advantage of the 10 kW level 2 charging capability in Tesla cars. Visit the Grizzl-E website and use the discount code ‘ELECTREK’ for an extra $10 off of what is already the best deal for a home charging station.

When it relates to electric vehicles, battery degradation means the loss of battery capacity and range over time.

It’s one of the main concerns of new electric car buyers and it can vary greatly based on several factors like cell chemistry, battery management system, and usage.

Tesla has historically been able to limit degradation to reasonable levels thanks to its robust battery management system.

Although, Tesla interestingly used to not clearly cover battery capacity degradation in its warranty until it launched Model 3.

With an update to its warranty earlier this year, Tesla now covers all battery capacity degradation in all its vehicles with a limit of 70% capacity for up to 8 years or 100,000 to 150,000 miles depending on the model.

Based on the previously mentioned data, it looks like Tesla won’t have to do too many battery replacements due to accelerated battery capacity degradation.

However, some of Tesla’s battery packs are known to perform better others and the 90D, which is the one I have in this car, is known to be Tesla’s worst battery pack for battery degradation.

But we don’t have to rely on anecdotal evidence.

We were able to get data from all Tesla vehicles up until late 2017 and plotted the usable battery pack capacity versus the total energy used since the vehicle was new.

Here’s the difference between Tesla’s 85 kWh and 90 kWh battery packs: 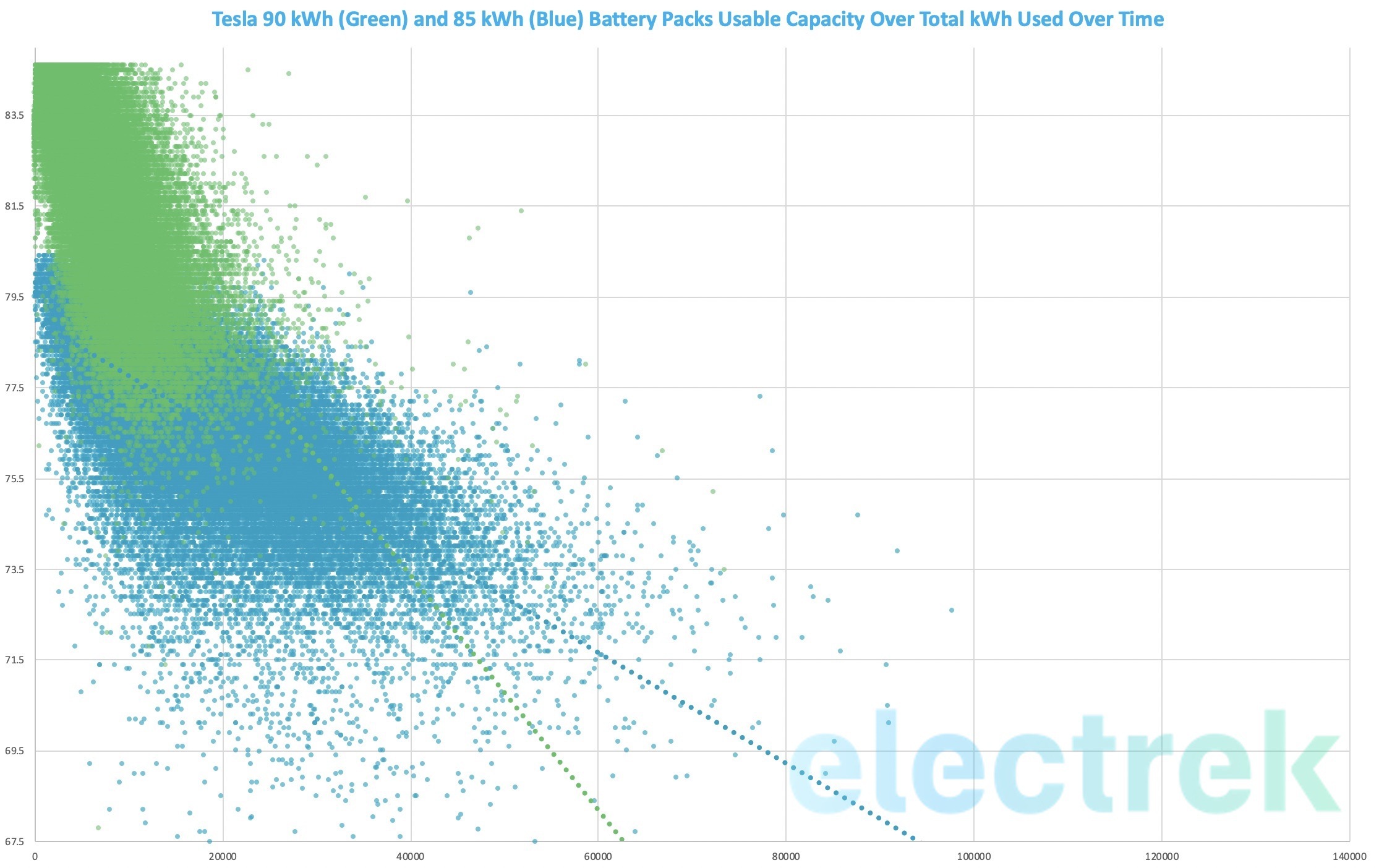 From the data, it’s clear that the 90 kWh pack loses capacity much faster than the older 85 kWh pack that it was replacing.

There are a lot of factors that can affect battery longevity, but there are no obvious ones that would specifically affect one of Tesla’s battery sizes more than another.

Tesla has changed the chemistry when upgrading its battery pack to 90 kWh and there are rumors that the new chemistry resulted in the accelerated capacity degradation. 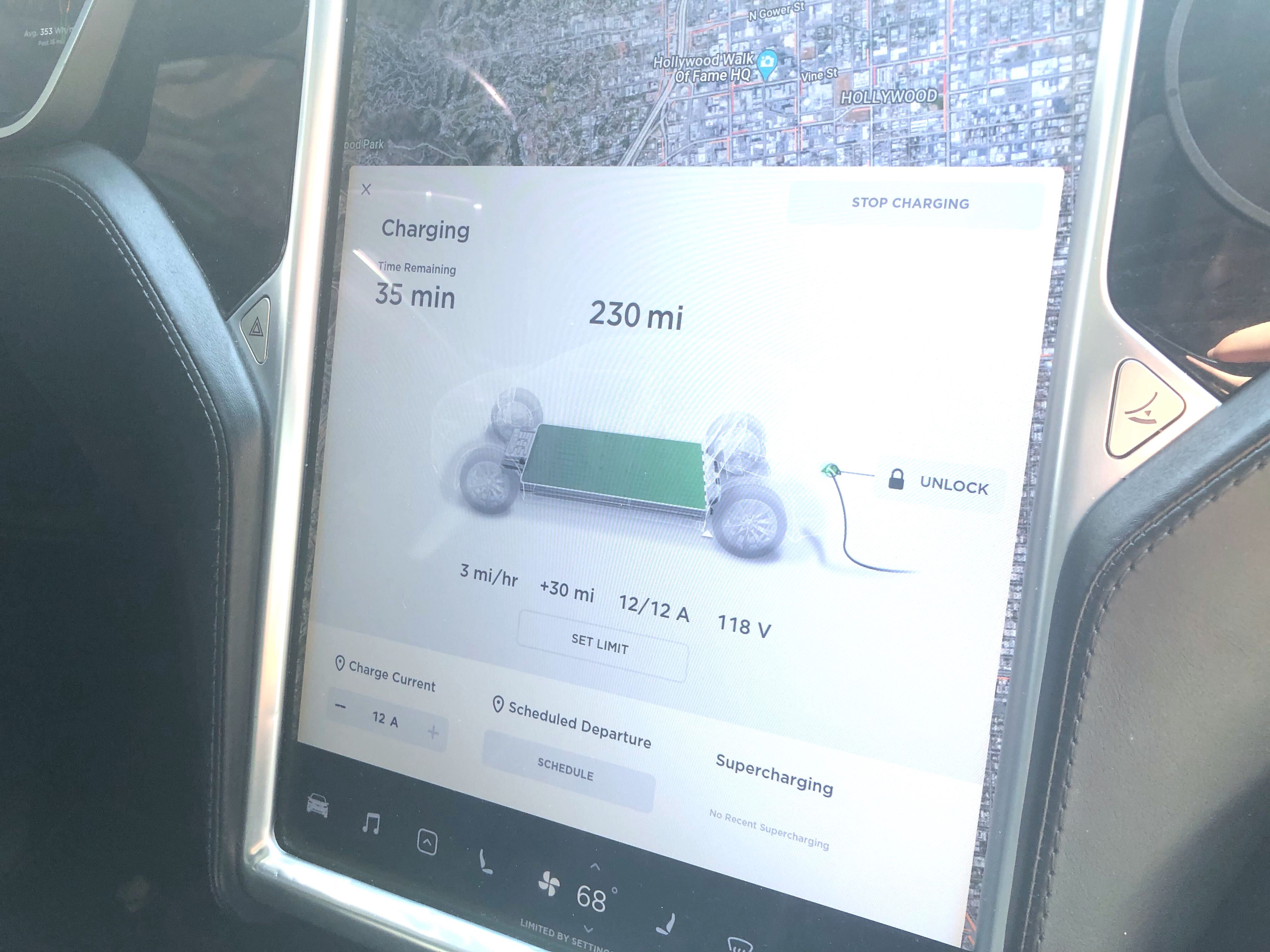 However, this Model X got a battery replacement under warranty at 317,000 miles. That’s more than half a million kilometers.

Interestingly, the original battery pack wasn’t replaced due to battery degradation but because of an even greater problem with the pack.

Once the state-of-charge would reach around 40%, which normally would mean still over 90 miles of range, the capacity would quickly drop to 0.

As you can imagine, that’s a major issue and Tesla quickly proceeded with a free battery replacement under warranty, which is an 8-year and unlimited mileage warranty for the powertrain of this 2016 Model X.

Now the second battery pack on this Model X has almost 100,000 miles (160,000 km) on it and as previously mentioned, it is seeing a roughly 10% battery degradation.

Looking at the overall data, it looks like the average Tesla owner is at around 5% around the same number of cycles.

I know that there are several factors that can affect battery capacity, like how often you charge it to 100% or how often you DC fast-charge the vehicle, and since this vehicle was used by Tesloop for 400,000 miles, I am sure that it was heavily Supercharged to 100%.

That said, the overall dataset seems to be pointing to Tesla’s 90 kWh battery packs performing badly in general.

The weird thing is that this Model X got a battery pack replacement in 2018 and it is still seeing faster than average degradation, which means that even Tesla’s replacement 90D battery packs are having issues.

It’s certainly a concern going forward and I am going to keep an eye on it. The good news is that the powertrain on this Model X is still under warranty for another 4 years and unlimited mileage.

I’d love to hear from other Tesla owners with 90 kWh battery packs about what they think of this issue.

Thanks again to United Chargers for sponsoring this episode. Starting at just $399, their Grizzl-E charger very well might be the best deal in the home charging station market. It even comes with the company’s EasyEV Plug cable management system. The charger is also upgradable. Further down the road, you can add Wifi capability to the unit for connectivity features. Visit the Grizzl-E website to learn more and use the discount code ‘ELECTREK’ for an extra $10 off of Grizzl-E charger.