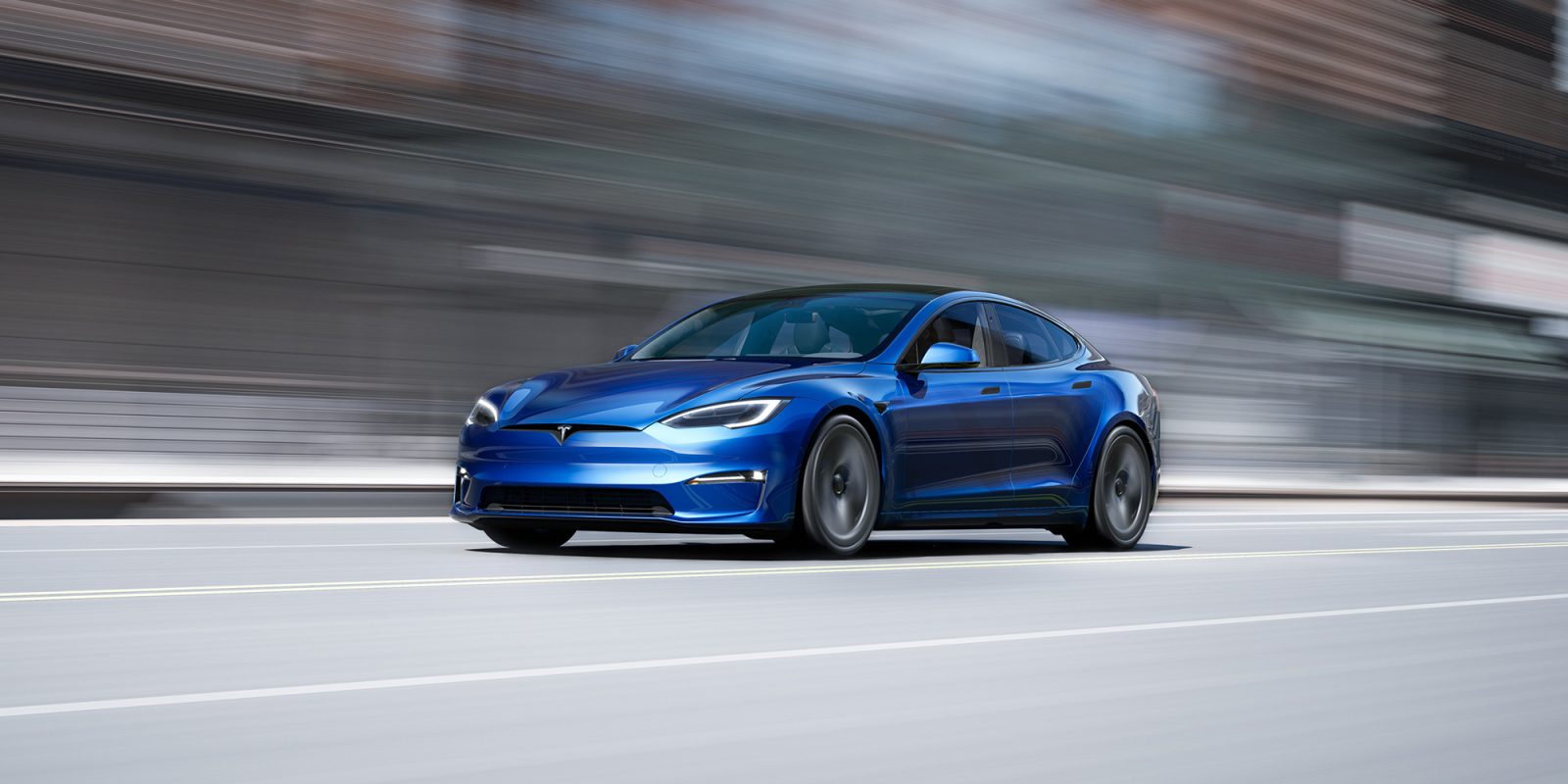 Tesla has updated its online configurator, and its non-refundable order fee has more than doubled to $250.

In 2019, Tesla replaced its deposit system, when placing a new order for its vehicles, with a non-refundable order fee.

Instead of paying $1,000 when placing the order and having this $1,000 be applied to the total price of the vehicle the buyer pays before delivery, Tesla charged a $100 non-refundable fee when buyers placed an order.

Tesla made the change at a time when the automaker had a policy that anyone could return a car, no questions asked, within seven days, as long as it wasn’t damaged and had less than 1,000 miles on the odometer.

The automaker was trying to make this policy viable and it implemented some changes to its order process, including changing its deposit system to a non-refundable order fee .

Last year, Tesla gave up on its seven-day, no questions asked return policy, but the non-refundable order fee stayed.

Today, we learn that Tesla more than doubled the order fee to $250 in an update to its online configurator overnight:

The reason for the change is unknown, but it comes as the time between ordering a new Tesla and taking delivery is significantly increasing.

For the base version of Model 3, Tesla is now guiding new deliveries for 2022.

The reasons for these delays are also unknown, but Tesla is believed to be suffering from the chip shortage like the rest of the auto industry.

Several other automakers have been reporting long delivery timelines on new car orders and have communicated to their customers that the chip shortage is the main reason behind those delays.

What do you think of Tesla increasing its non-refundable order fee? Let us know in the comment section below.