EGEB: Blackouts and rising electric bills are driving US household solar and storage 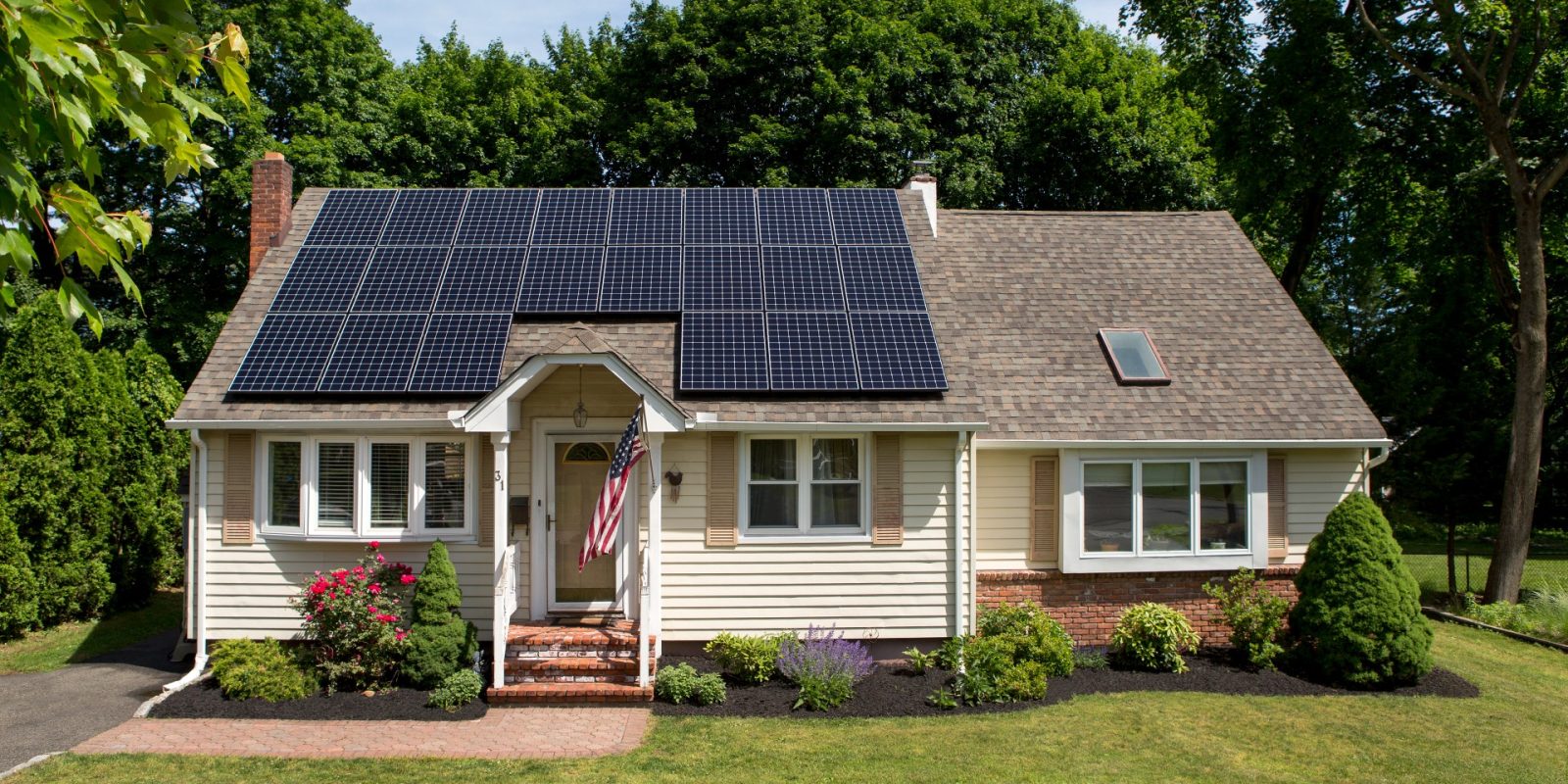 US household solar and storage trends

Electrical grid failures, power outages, and rising electric bills are spurring on many US homeowners to invest in solar and battery storage, according to a new survey released today by San Jose-headquartered SunPower Corp.

1,500 respondents completed the survey that was conducted by Schlesinger Group, an independent research company. The survey consisted of a sample of US homeowners with solar on their homes, those considering solar, and those not considering solar. Here are four key findings:

Power outages. 2 in 5 respondents worry about power outages on a monthly basis, and 1 in 5 worry weekly. More than 50% of homeowners who have experienced a power outage in the last year say trust in their energy provider has wavered.

Outages spur action. One-third of those considering solar cited high-profile outages as a key driver. 70% of those polled plan to purchase battery storage, compared to less than 6% last year, according to the Solar Energy Industries Association. Additionally, those who experienced an outage in the last year are nearly four times more likely to have purchased solar panels and storage compared to those who didn’t have a power outage.

Cost drives decisions. Lowering energy bills is the No. 1 reason homeowners invested in solar, followed closely by resilience during power outages. 79% of those considering solar cite cost as a prohibitive reason. But 60% of all respondents overestimate the average cost of purchasing household solar.

Wind capacity and construction costs vary significantly by region. Texas leads the US in onshore wind capacity. Average wind construction costs for the Electric Reliability Council of Texas (ERCOT), which manages around 90% of Texas’s electric load, totaled $1,114/kW in 2019 and were less expensive than the US average for that year.

ERCOT installed more wind capacity than any other US electricity market region in 2019 (3.5 GW) and also had the most total wind capacity (26 GW) as of December 2019. Favorable market conditions, wholesale prices, and geographic advantages contribute to lower construction costs in ERCOT.

The US Wind Belt runs down the center of the country and has some of the best conditions for wind power.

New Mexico, Kansas, and Colorado, all in the Wind Belt, were among the least expensive states in the US for constructing wind generating capacity from 2013 to 2019.