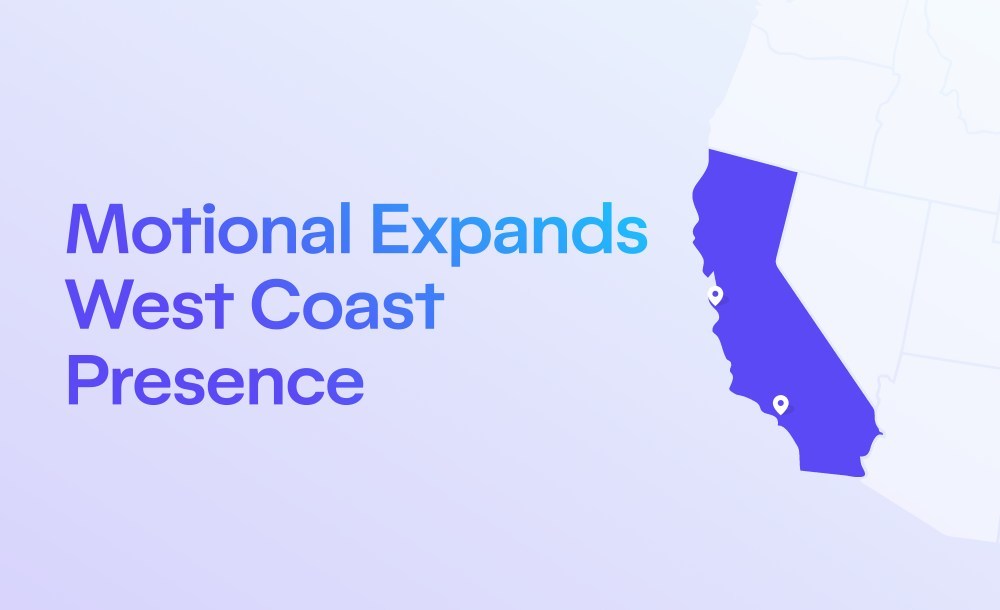 Driverless tech company Motional announced the expansion of its West Coast operations, including public road testing of its next-generation robotaxi in Los Angeles under an agreement with Lyft. Motional has also opened a Bay Area office for Compute Design.

Motional is an autonomous driving developer headquartered in Boston as a joint venture between Hyundai Motor Group and Aptiv. The latter specializing in advanced safety, electrification, and vehicle connectivity.

The former is a name you’re probably much more familiar with as a global automaker and the parents to the upcoming Ioniq 5 EV. If you’re not familiar with the Ioniq 5 yet, feel free to enjoy footage of me accidentally getting stuck in its trunk.

While Motional called Boston its home base, the driverless tech company has had a footprint in Santa Monica, California, since 2016. With its most recent announcement, Motional now looks to double its staff in Los Angeles as it moves to begin road testing its robotaxi technology on the westside.

According to a press release from Motional, the company has already moved to a larger location in Santa Monica with plans to double its LA team by year’s end.

Furthermore, Motional now looks to expand its R&D operations in the City of Angels, as it has shared plans for a new operational facility to support public mapping and road testing of its robotaxi version of the Hyundai Ioniq 5 later this month. Motional president and CEO Karl Iagnemma commented on the expansion:

Los Angeles has long been an important part of Motional’s global operations that span across the U.S. and Asia, and today we’re happy to announce that we’re doubling down on our West Coast footprint. This expansion is the latest in our growth trajectory and will position Motional with the talent, testing capabilities, and R&D resources we need to deliver on our commercialization roadmap.

In addition to the new facility in Los Angeles and robotaxi testing, the company has also opened a new office in Northern California that will be home to a division of Motional’s Compute Design team, featuring a Compute Lab.

With prominent presence on both US coasts as well as a new hub near Silicon Valley, Motional looks to draw from a more diverse and experienced talent pool.

Next Motional will continue to develop its machine learning and hardware technologies in Santa Monica, while it begins publicly testing the modified Hyundai Ioniq 5 EVs around Los Angeles.

If I spot a driverless Ioniq 5, I’ll be sure to capture some video for you all while I work on going for a ride in one of these bad boys myself. I’ve already seen the Ioniq 5 inside and out and am a big fan, so I’m definitely interested to see a robotaxi version cruising around Los Angeles… or sitting in stop and go traffic. That’s probably more likely.

Obviously, Motional is not the only driverless technology company out there. However, they do have a unique approach compared to some of the other competitors like Waymo and Cruise.

The first noticeable difference is that they’re HQ’d on the East Coast instead of Silicon Valley. Furthermore, while Motional does have a new hub in the Bay Area, it has no immediate plans to test there, unlike some of the competitors.

Lastly, Motional’s technology has a presence in Asia, which is rare for a US company at this point.

There remains plenty of other competition in Asia as well, but Motional appears to be thinking bigger than some of the Silicon Valley startups out of the gate. Having Hyundai as your co-parent is a huge part of that, but a factor from which the company can certainly benefit, nonetheless.

Has anyone taken a spin in any of the Motional robotaxis through Lyft? I have the option active whenever I’m in Vegas, but have never been fortunate enough to get scooped by one. Let me know in the comments.