A Florida utility ditches coal, doubles its solar, and leaves out a big part of its story 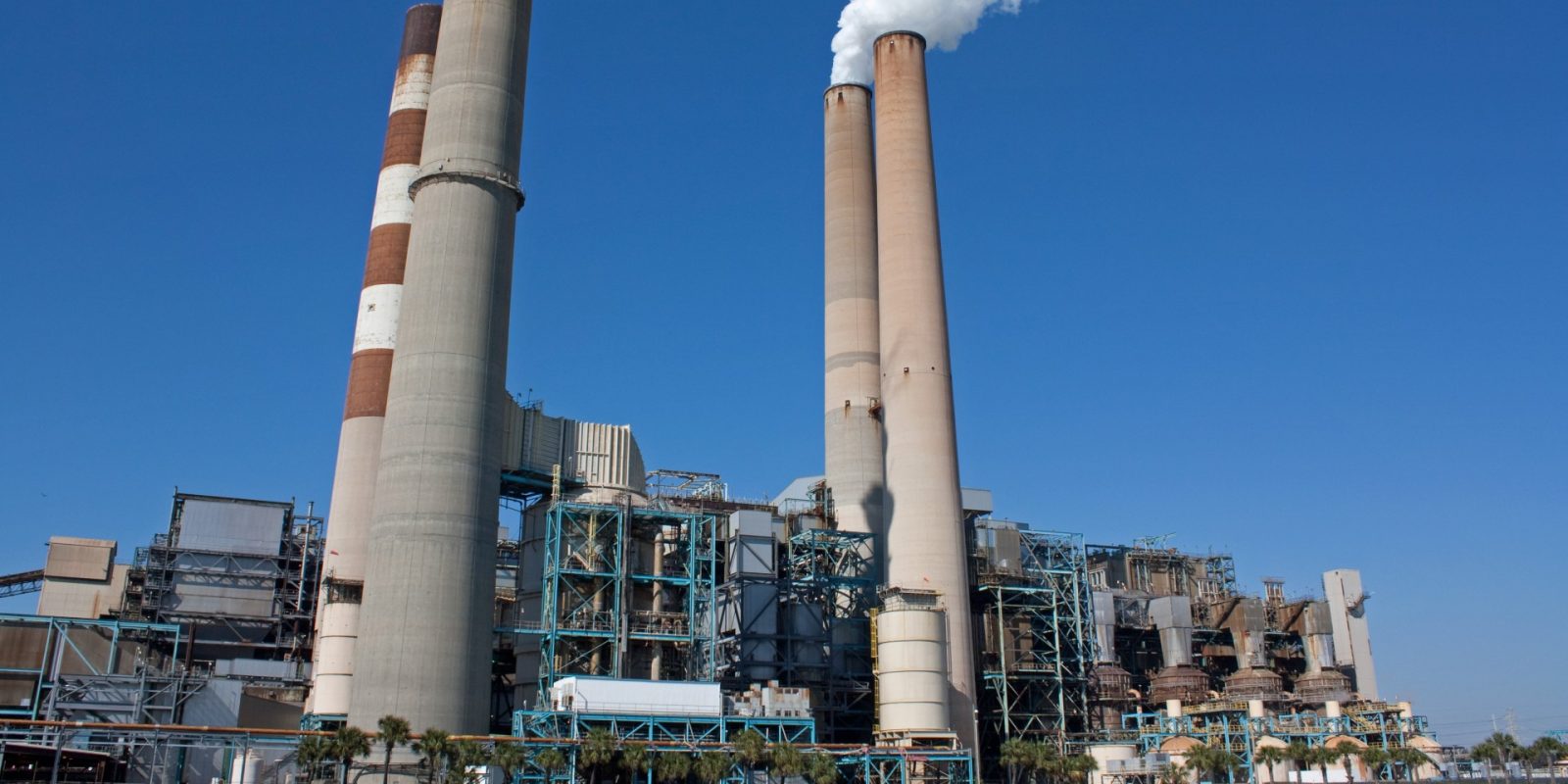 Florida utility Tampa Electric Co. has announced it will retire three coal units and double its solar output within two years. That’s good news, but in an interview published last week, its CEO doesn’t mention the fact that the vast majority of its power comes from natural gas or whether it plans to transition away from the methane-producing fossil fuel.

Tampa Electric’s new-ish president and CEO, Archie Collins, who joined the utility in February, told the Tampa Bay Times in a story published on August 5:

We currently have on our system 655 megawatts’ worth of renewable energy, of solar. That’s enough solar power to power 100,000 homes, just to ballpark it, and it represents between 6 and 7% of our total energy sales.

He doesn’t comment on what “beyond that” means in the interview.

As for rooftop solar, as of September 2020, only 0.7% of Tampa Electric’s customers had it.

The utility also says it will upgrade its infrastructure and retire three out of four coal-burning generating units at the Big Bend coal plant in Tampa. Unit 1 will be converted to use natural gas combined-cycle technology by 2023.

Collins continues in his interview:

Cool. That all sounds great, right?

But here’s the thing. The vast majority of Tampa Electric’s energy comes from natural gas – a fossil fuel – yet Collins doesn’t even mention the words “natural gas” in the Tampa Bay Times article. Collins says all the right things about solar, and it’s nice to see some rapid momentum and goodbye to coal, but in reality, the Florida utility has a long way to go to get clean.

Natural gas fueled about 74% of Florida’s electricity net generation in 2019, according to the US Energy Information Administration.

The next two decades are particularly critical. It will require sustained and concerted global efforts targeting rapid reductions in CO2, methane, and other greenhouse gases to limit warming to 1.5°C in line with the Paris agreement.

Read more: The IPCC climate change report – what it says and what we can do