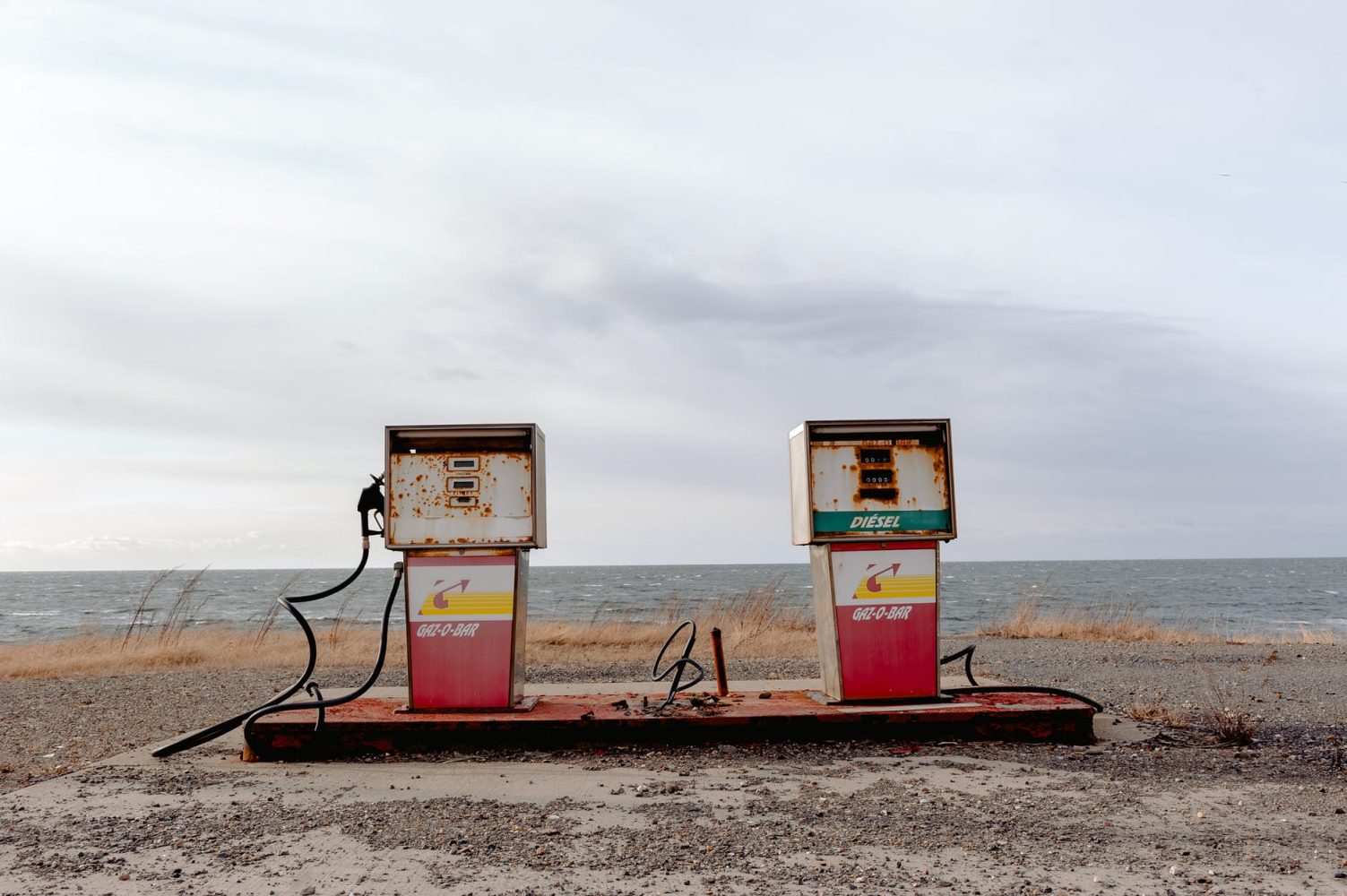 In 2020, the US consumed 18.1 million barrels per day of petroleum products, a 25-year low. From 2019 to 2020, petroleum consumption decreased in every energy-consuming sector, and it decreased a record 15% in the transport sector, according to the US Energy Information Administration.

The COVID-19 pandemic was the main driver of the decline in petroleum consumption, especially for transport fuels.

Motor gasoline, the most-consumed petroleum product in the US, accounted for 44% of US petroleum consumption in 2020. Most gasoline consumption in the US occurs in the transport sector (96%), and the industrial and commercial sectors consume the remainder. In 2020, US gas consumption decreased to 8 million barrels per day, down 14% from 2019, to the lowest level since 1997.

Diesel fuel accounted for 21% of US petroleum consumption in 2020. More than 75% of diesel is consumed mostly by commercial trucks, ships, and trains. US diesel consumption decreased 8% from 2019 to 2020.

Read more: Study dispels myth that electric cars pollute as much as gas-powered cars due to ‘dirty’ grid

25 of the largest fossil fuel giants used Facebook to run ads to promote oil and gas after US President Joe Biden released his $2 trillion climate plan in 2020. That’s according to InfluenceMap, a London-based watchdog that tracks corporate influence on climate policy, which analyzed ad data.

This research found 25,147 ads from just 25 oil and gas sector organizations on Facebook’s US platforms in 2020, which have been seen over 431 million times. This indicates the industry is now using social media to directly reach a vast audience and influence public opinions on climate change and the energy mix. These ads had a spend of $9,597,376.

The ads promoted either the climate-friendliness of the industry, including voluntary targets, investments into renewables, and promoting fossil gas as green, or promoted an ongoing role for oil and gas in the energy mix. Crucially, many of these ads either contained misleading content or present information that was misaligned from the science of climate change according to both the Intergovernmental Panel on Climate Change’s and the International Energy Agency’s reports on reaching net zero by 2050.

The worst offenders were Exxon and API, whose ads accounted for 62% of the ads analyzed by InfluenceMap.

We reject ads when one of our independent fact-checking partners rates them as false or misleading and take action against pages, groups, accounts, and websites that repeatedly share content rated as false.

Facebook went on to argue that at least it makes its data available. Well, okay then.