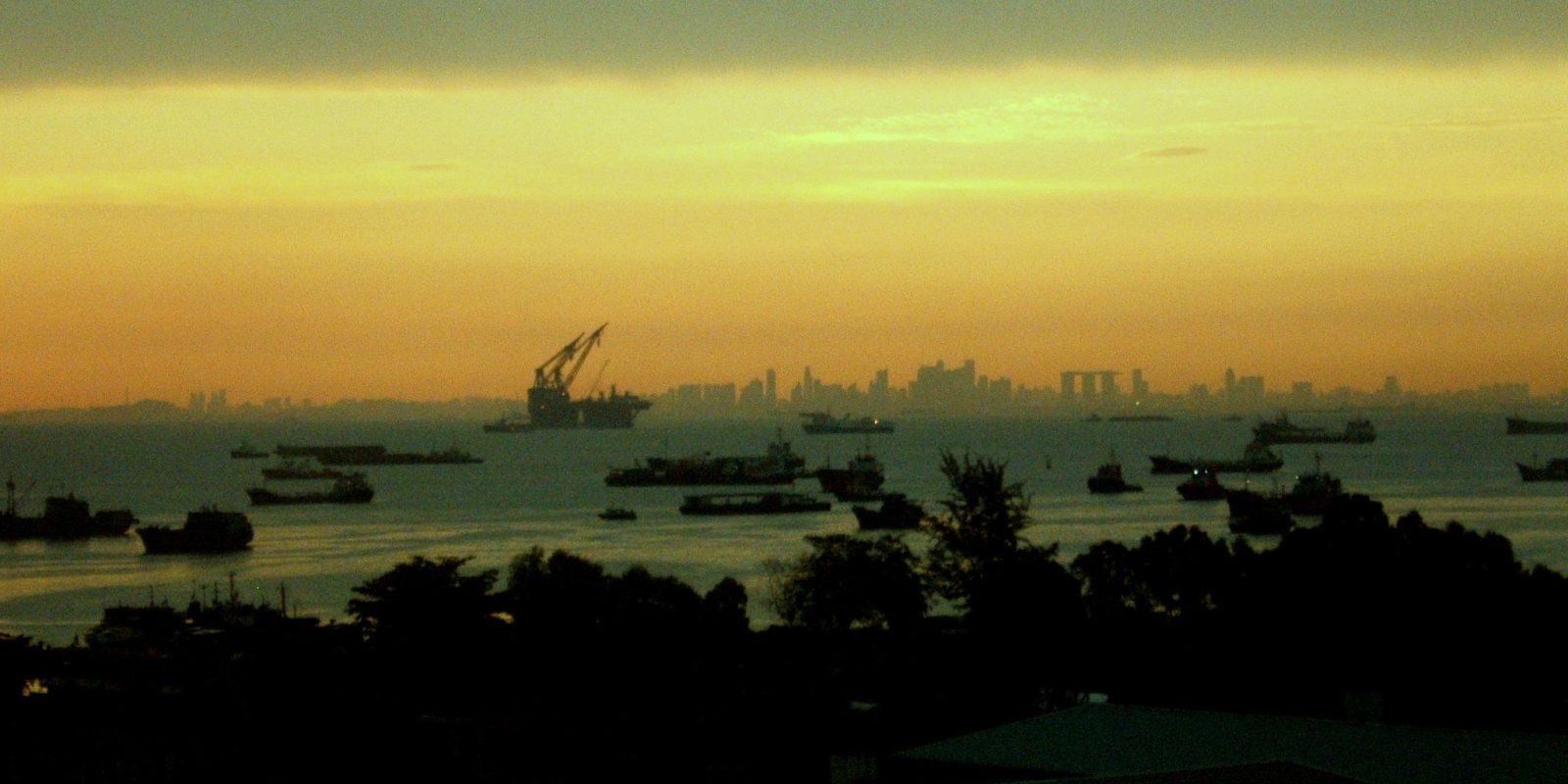 Singapore-based solar energy provider Sunseap will spend more than $2 billion to build the world’s largest floating solar farm and energy storage system on Indonesia’s Batam Island, which is across the Singapore Strait from Singapore.

The floating solar farm is expected to have a capacity of 2.2 gigawatt-peak. It will float on the Duriangkang Reservoir on a southern area of Batam Island and span nearly 4,000 acres (1,600 hectares). The energy storage facility will have a capacity of more than 4,000 megawatts per hour.

The project will offset more than 1.8 million metric tons of emissions annually – the equivalent of 400,000 cars’ worth of emissions per year.

Sunseap and the Batam Indonesia Free Zone Authority, Badan Pengusahaan Batam, announced that they signed a memorandum of understanding on Monday for the floating solar farm. It will be financed through Sunseap capital and bank debt.

A portion of the energy generated from the floating solar farm will be used in Batam. The City of Batam, with a population of nearly 1.2 million, is the largest city in the Riau Islands province.

The rest could be exported to Singapore (pictured above from Batam) via a subsea cable.

The project’s construction is due to begin in 2022 and is expected to be completed in 2024.

This single project will double our entire portfolio, more importantly build our capability towards hyperscale solar and energy storage projects.

Read more about Sunseap: Singapore completes one of the first floating solar farms in the sea