Britain to end coal power a year early, in 2024 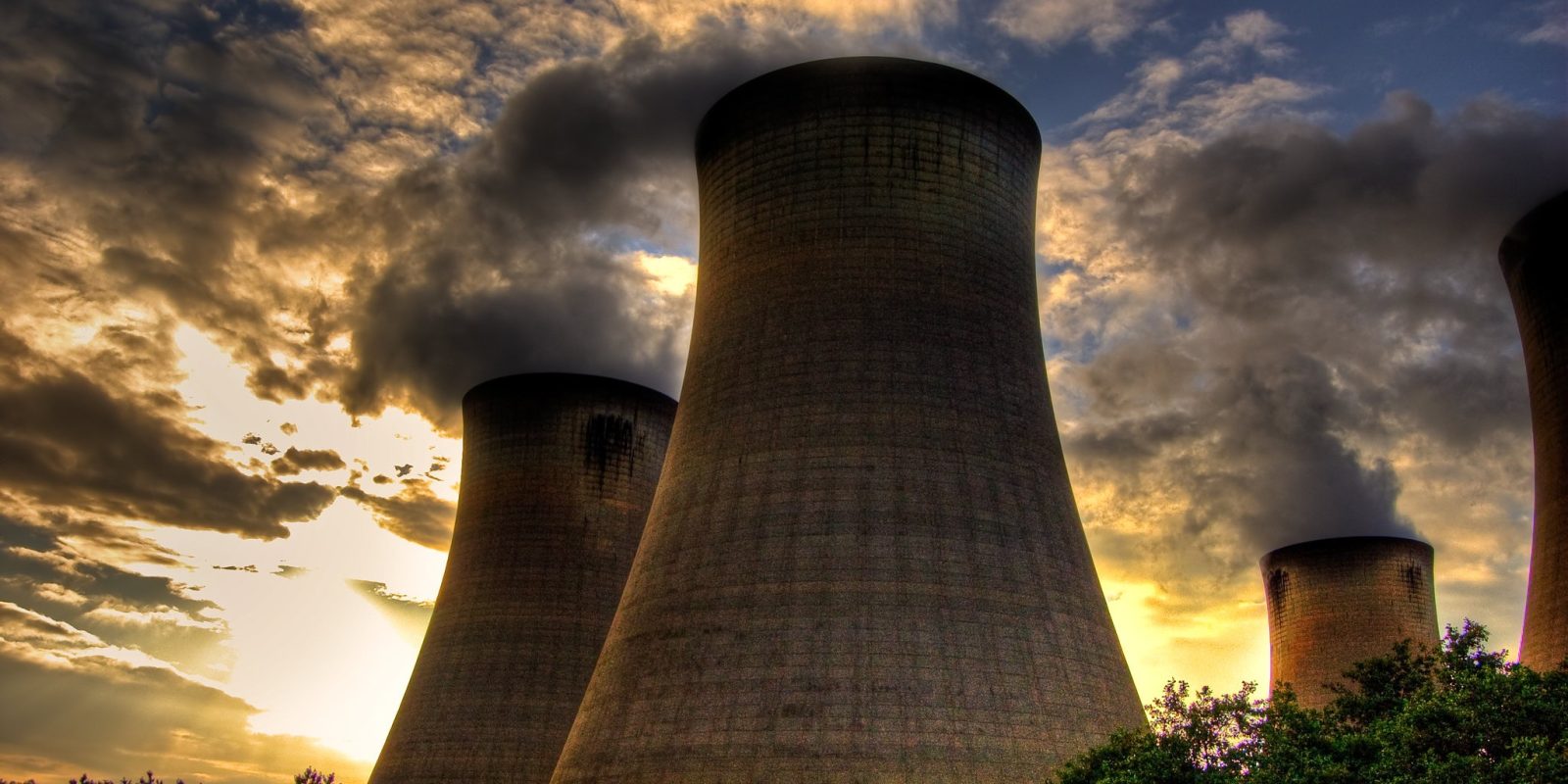 The deadline to phase out coal from Britain’s energy system has been brought forward by a whole year, to October 2024.

From October 1, 2024, Great Britain will no longer use coal to generate electricity, a year earlier than planned, Energy and Climate Change Minister Anne-Marie Trevelyan announced today.

Britain wants to demonstrate emissions reduction leadership ahead of hosting the 2021 United Nations Climate Change Conference (COP26) summit in Glasgow this November. It’s asking all governments to set coal phase-out dates and end overseas coal investments. It’s also set up the Energy Transition Council to bring together partners to ensure that clean power is the best choice for developing countries and support transitions.

Thinktank Carbon Tracker also reported today that China, India, Indonesia, Japan, and Vietnam are “are responsible for 80% of the world’s planned new coal plants and 75% of existing coal capacity.” It continues:

In these five countries, 92% of planned coal units will be uneconomic, even under business as usual, and up to $150 billion could be wasted.

Today we’re sending a clear signal around the world that the UK is leading the way in consigning coal power to the history books and that we’re serious about decarbonizing our power system so we can meet our ambitious, world-leading climate targets.

The UK’s net zero future will be powered by renewables, and it is this technology that will drive the green industrial revolution and create new jobs across the country.

Environmental groups are flagging up the planned coal mine near Whitehaven in Cumbria, in the north, as a contradiction of today’s announcement.

Tony Bosworth of Friends of the Earth commented [via E&T]:

Although this is welcome news, coal was already fading into the history books. But ministerial boasts about taking radical action to completely eliminate this dirty fuel ring hollow while this government is still sitting on the fence about a new coal mine in Cumbria.

The British government justifies the mine because it’s to be used for steelmaking, not energy. Ministers are assessing the application.

Photo: “Drax” by Jono Brennan is licensed under CC BY-NC-ND 2.0