Tesla is launching ‘Tesla Energy’ in China, including Powerwall and solar 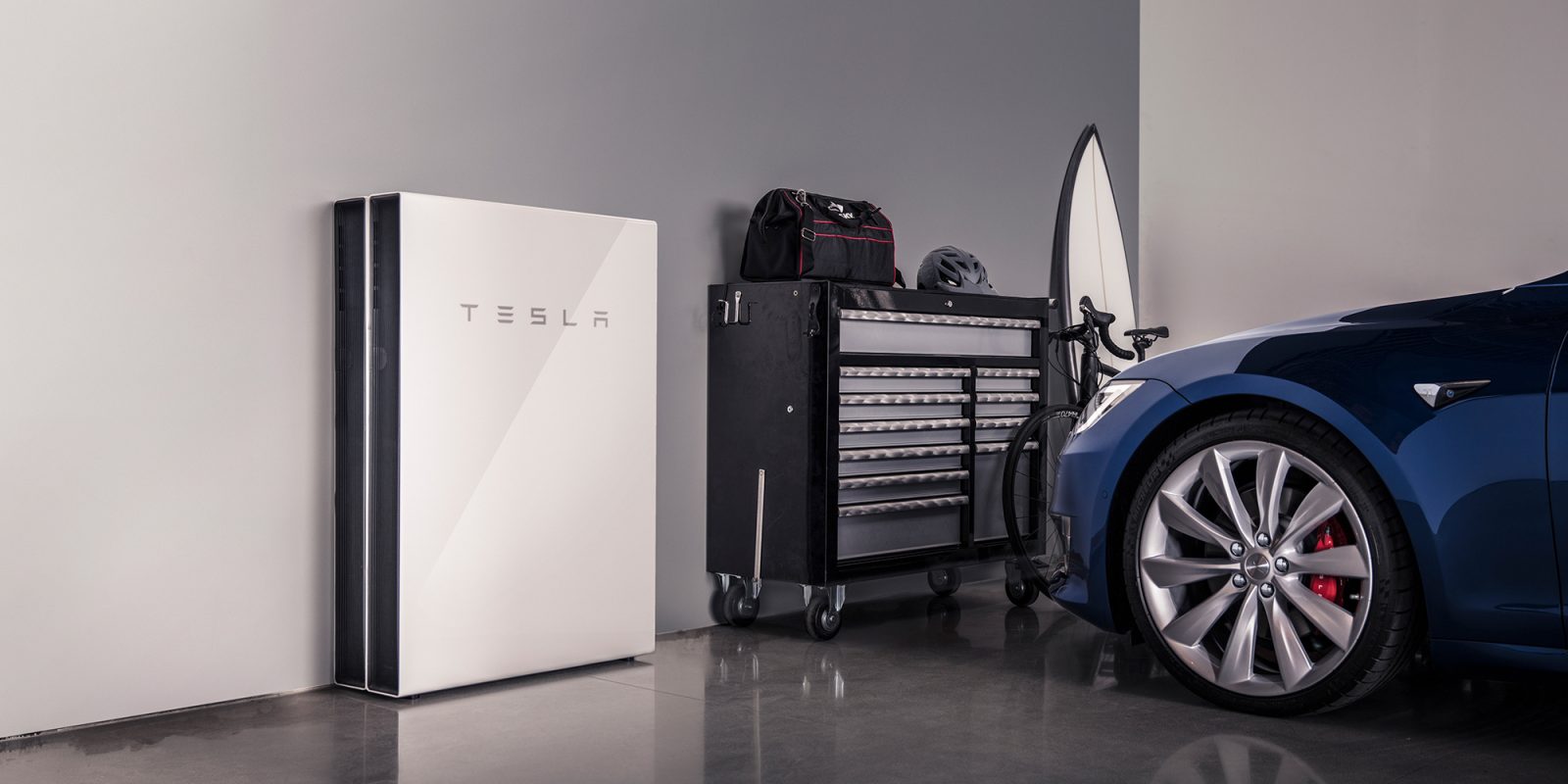 Tesla announced that it is launching “Tesla Energy,” its energy division in China, starting with the Powerwall home battery pack.

China has become Tesla’s biggest market outside of the US, and it is growing fast.

However, that’s for its electric vehicles.

Tesla Energy, the automaker’s division selling solar rooftop systems and stationary energy storage, has been mostly operating in the US.

The Powerwall has made it to other markets, like Germany and Australia, but Tesla has focused on markets with high solar power penetration and energy costs as availability is limited.

Now, Tesla is announcing the launch of Tesla Energy in China, which is going to happen tomorrow at an event in Lhasa, Tibet:

To announce the event, Tesla shared images of the Supercharger, Powerwall, and solar panels:

While the launch of the Powerwall makes sense, and it has happened in other markets before, as previously mentioned, the launch of solar panels in a new market would be significant for Tesla.

Lately, Tesla has listed energy jobs in China, indicating that it could start solar and Powerwall residential installations in the country.

CEO Elon Musk said that Tesla Energy is becoming a distributed global utility, and it could even outgrow its automotive business.

It’s quite far from that right now, with its energy division bringing in just short of $500 million in revenue last quarter to the automotive business’ $9 billion.