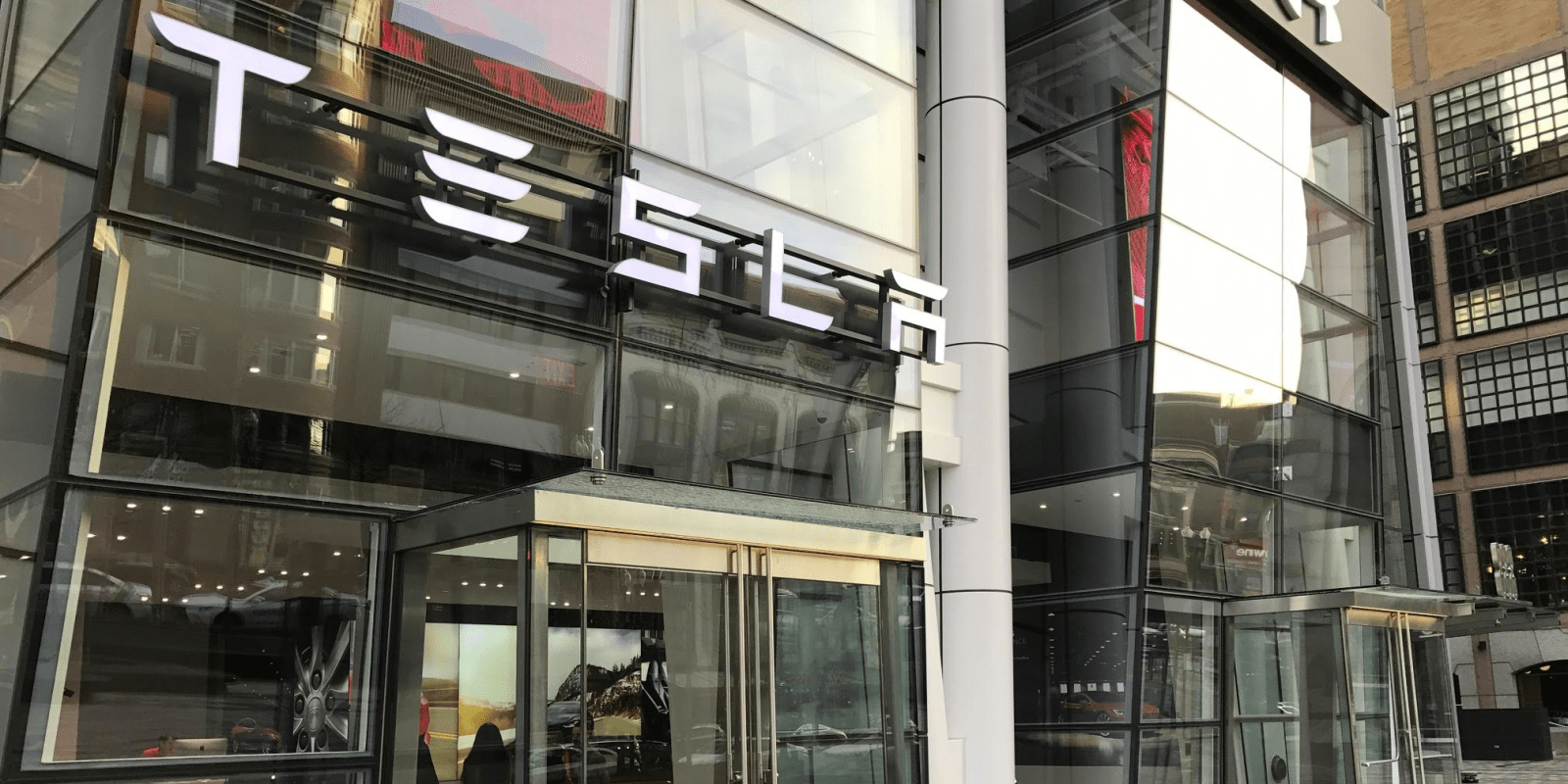 Earlier this year, we reported that the automaker killed its forum and launched a new platform called  “Engage Tesla” to serve as a “home base” for owners’ clubs and Tesla’s policy team.

Now, we have a good example of how Tesla plans to use the platform with a post to help engage its fanbase to push Delaware to support direct sales.

“The Delaware Department of Transportation (DelDOT) issued an “intent to deny” Tesla’s application for a sales license to open a full-service Tesla store in Delaware, despite the fact that the law is clearly not intended to protect car dealers from all competition. The motor vehicle franchise law was written to protect Ford from selling directly and competing against local Ford dealers. Tesla has never sold through franchised dealers, and our strong interpretation is that we are eligible to sell directly under Delaware law for that reason.”

This is a situation that Tesla has faced in many states where they are using old laws meant to protect franchise car dealers from direct competition against their car manufacturers, like Ford and GM.

However, now dealerships are using their political influence to have the government block Tesla from opening its own stores and services centers, despite the fact that the competition would be fair since the automaker never had franchise dealers.

“By taking this stance, Delaware is limiting consumer choice, stifling competition, and closing itself off from the companies selling 80% of the electric vehicles sold in the United States. This is happening while policymakers in every state in the region, as well as the federal government, are focused on accelerating deployment of electric vehicles to combat climate change and improve public health. This sends the wrong message at a time when Delaware should be embracing new technology and innovative companies.”

The automaker is asking its fanbase to contact Governor John Carney and ask him to approve Tesla’s sales license application.

Tesla is also promoting the fact that other EV companies that don’t have franchise dealers, like Rivian and Lucid, should also be allowed to have their stores and service networks.

Rivian recently has been making similar efforts to open some states to direct sales.

Tesla has already opened the doors in certain states, but it had to employ some loopholes in others where other companies are also going to have some issues navigating the market.