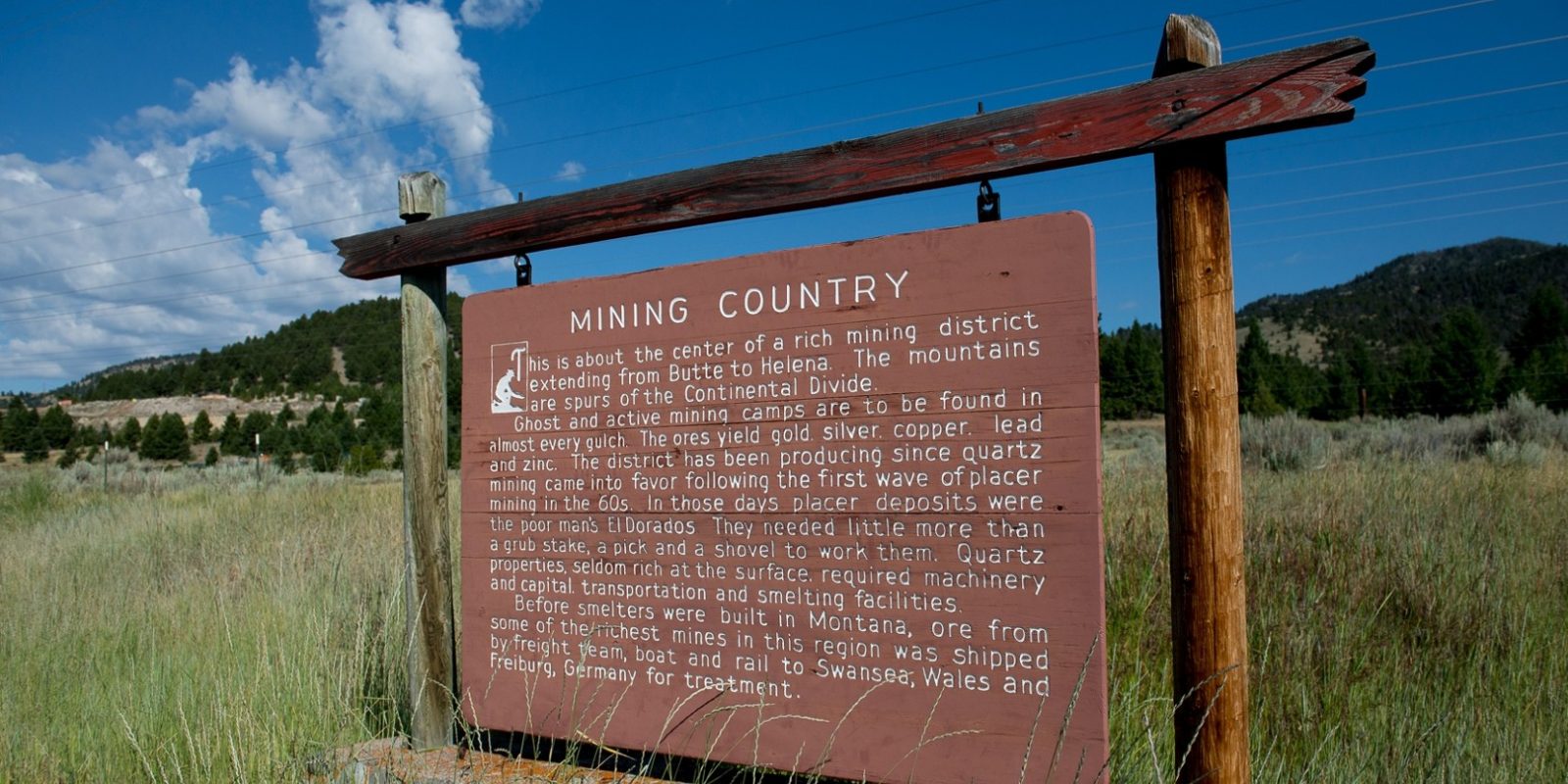 So Atlas Power’s owner, Kevin Washington, will apply to a Montana zoning board in June for a special use permit in order to buy a 300 megawatt, 1,600-acre solar farm on private ranch land in Butte to power his company. It’s called the Basin Creek Solar Project.

Washington said, “Now, the only barrier for data centers like this is power, and I believe green energy is the answer.”

Basin Creek would feature 700,000 solar panels on either side of the seasonal drainage, Little Basin Creek, with a 1,500-foot-wide corridor for wildlife in the middle. The $250 million project would be able to power around 40,000 homes.

The project would be one of the top 10 largest solar generation facilities in the country and generate almost half the power produced by non-hydro renewable sources in Montana in 2010, according to developers.

Though the buildings themselves won’t require a change in zoning, the solar project requires a special use permit because the land’s not zoned for industrial use.

Atlas would use at most 75 megawatts of solar power annually, so Washington is in talks with utilities about where the other 225 megawatts could be used.

Can emission-free airplanes replace our current polluting airplanes? NOVA explores this question in an episode that aired this week, “Great Electric Airplane Race,” which you can watch below.

NOVA takes you for a ride in some impressive prototypes that are already in the air, from speedy single-seat planes that can take off like a helicopter but are half as noisy to  “self-flying” air taxis that are already taking passengers on test flights in Chinese cities. But if electric airplanes are ever to advance beyond small, short-haul craft, significant hurdles of battery weight, energy storage, and cooling remain to be overcome.

There’s also hydrogen. Groupe ADP, Airbus, Air France-KLM, and the Île-de-France Region, with the support of Choose Paris Region, launched H2 HUB AIRPORT in February. It was a call for expressions of interest to explore the opportunities offered by hydrogen and boost air transport decarbonization.

The project chose 11 winners, with the purpose of contributing to surging long-term solutions that are economically feasible. The first onsite experiments will be carried out from 2023.

Examples of some of the 11 winners include: