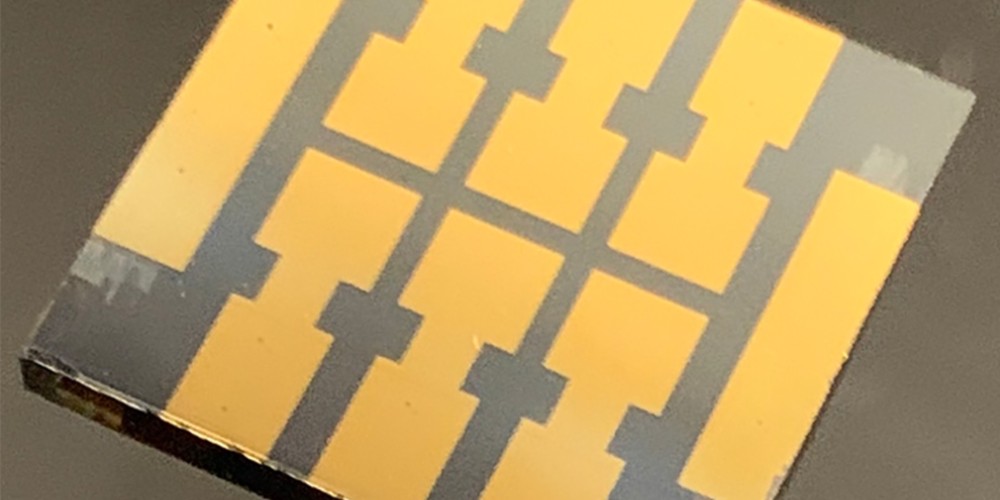 Brown University researchers have figured out how to improve the long-term reliability of perovskite solar cells, as per a new study published today in Science.

Perovskite cells are very good at absorbing light. Their efficiency now rivals that of traditional silicon cells. Perovskite light absorbers can be manufactured at near room temperature, unlike silicon, which requires extreme heat. Perovskite films are also about 400 times thinner than silicon wafers. They’re cheaper to make than silicon cells. But making perovskite cells more stable and reliable has been challenging – until now.

Each [perovskite] cell contains five or more distinct layers, each performing a different function in the electricity-generation process. Since these layers are made from different materials, they respond differently to external forces. Also, temperature changes that occur during the manufacturing process and during service can cause some layers to expand or contract more than others. That creates mechanical stresses at the layer interfaces that can cause the layers to decouple. If the interfaces are compromised, the performance of the cell plummets.

So the scientists figured out a way to strengthen the weakest of those interfaces – which is between the perovskite film used to absorb light and the electron transport layer – with compounds known as self-assembled monolayers (SAMs).

They found that a SAM formulation with silicon atom on one side and iodine atom on the other could form strong bonds with the electron transport layer and the perovskite layer. Further, the SAM actually improved the cell’s efficiency, and it’s inexpensive.

Non-SAM cells prepared for the study retained 80% of their peak efficiency for around 700 hours of lab testing. Meanwhile, the SAM cells were still going strong after 1,300 hours of testing. Based on those experiments, the researchers project the 80% efficiency life of the SAM cells to be about 4,000 hours.

Going forward, the researchers intend to fortify the entire perovskite solar cell stack. They recently won a $1.5 million grant from the US Department of Energy to expand on their research.

Renews.biz reports that Ørsted and PGE submitted an application for registration to the National Court Register and have now closed the transaction. The Polish Office of Competition and Consumer Protection approved the joint venture in mid-March.

Baltica 2 (1500 MW) and (1045 MW) Baltica 3 have already received environmental permits and signed grid connection agreements, and the Polish Energy Regulatory Office awarded Contracts for Difference on April 7. Baltica 3 could become operational in 2026, while Baltica 2 could come online before 2030.

Poland is aiming for net zero by 2050, but has the challenge of being a coal-heavy country.