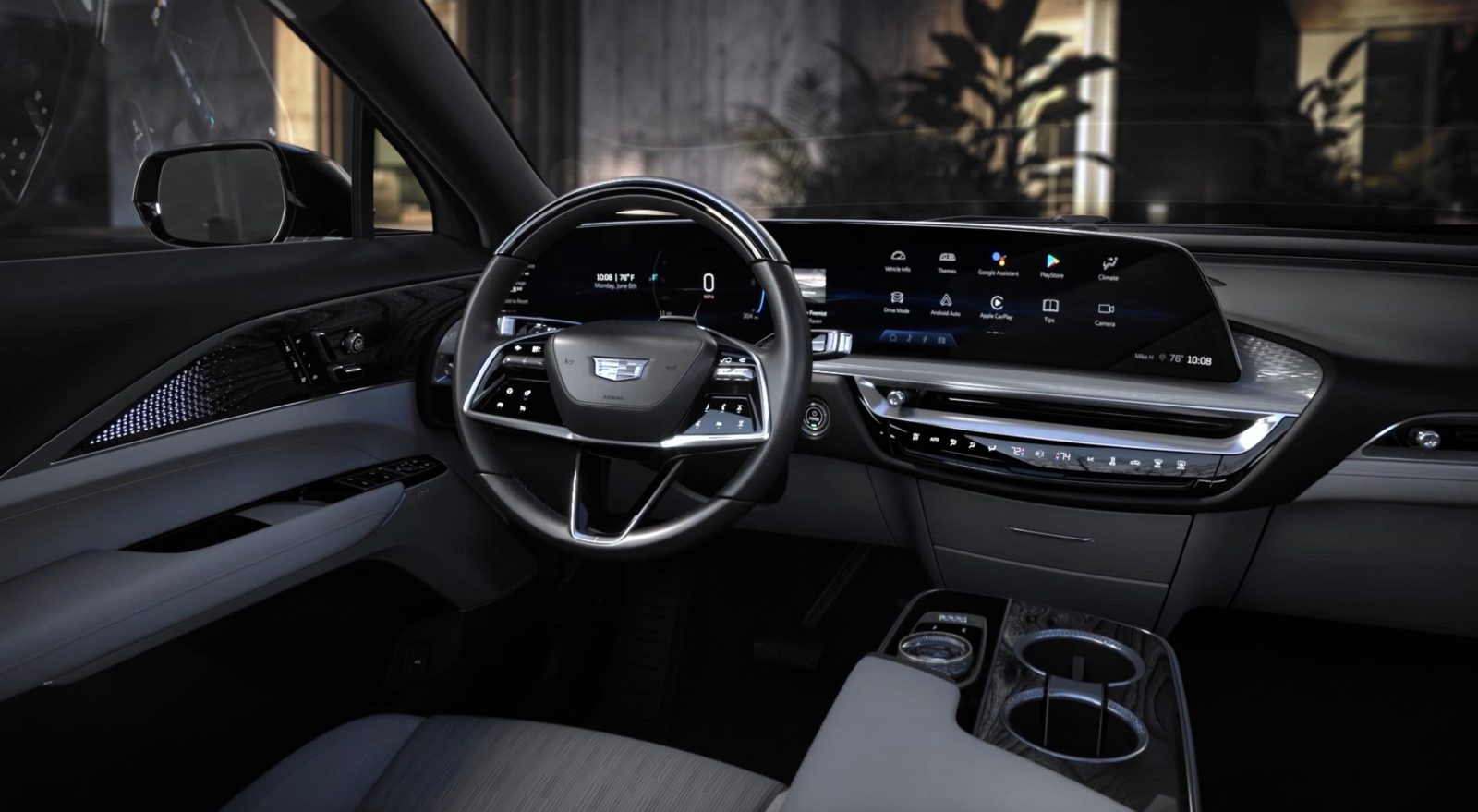 GM’s Cadillac brand is going electric, as the automaker confirmed that every new vehicle will be all-electric starting now.

Today, Cadillac unveiled the production version of the Lyriq, its first all-electric vehicle.

Rory Harvey, head of Cadillac, said that from now on, the brand will only unveil all-electric vehicles.

The executive did note that the brand’s lineup of internal combustion engine (ICE) vehicles is fairly fresh, and therefore, they plan to keep selling more gas-powered cars for the foreseeable future.

However, he expects that Cadillac will not be selling any ICE vehicles by the end of the decade:

“We will be leaving this decade as an EV brand, as things stand today, which means we will not be selling ICE vehicles by 2030.”

Therefore, the Cadillac brand should be all-electric a little bit ahead of the rest of General Motors, which recently announced the aspiration to be electric-only by 2035.

GM is also bringing back Hummer as an all-electric sub-brand of GMC, starting with a new pickup truck and an SUV to follow shortly after.

As for Cadillac, the Lyriq is going into production early next year, and it will be followed by the Celestiq, which GM has been teasing over the last year.

This is a commitment that I like to see: only bringing new vehicles to market that are all-electric.

I can’t blame an automaker for selling their ICE vehicles since the vast majority of their production capacity and supply chain is built around those, but if you are unveiling a brand new vehicle program powered by an internal combustion engine, you are making a big mistake.

All new work done on new vehicle program in the industry today should be all-electric.

As for the timeline to phase out ICE sales, there are a lot of different opinions.

I think Cadillac phase out to zero by 2030 is not a bad one, but I’m of the opinion that they are going to have a tough time selling any ICE vehicle after 2025, especially if the Lyriq and Celectiq are as good as they are claiming to be. It is looking good for the former with the specs and price tag announced earlier today.